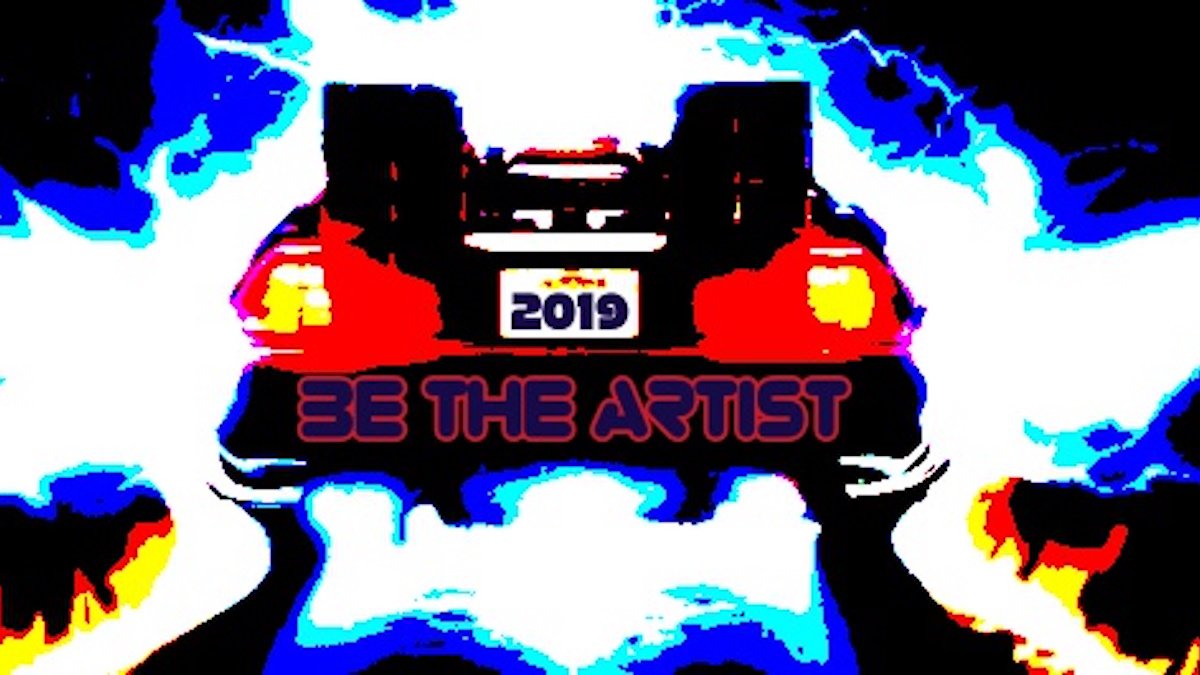 Five years ago, I started summer project with my kids so they could learn a little about the lives and style of fine artists, pop artists, architects, designers, and other creative minds throughout history and all over the world.

In order to help “draw” them in, I decided to let them incorporate some of their own pop culture and geeky interests into their own ideas. This produced some pretty fun “fan art” opportunities for them, and they gained a little more knowledge of art history in the process.

This project turned into one of my favorite summer post series for GeekMom: “Be The Artist”. [Editor’s Note: It’s one of all of ours favorite post series!] I started simple with some well-known names like Andy Warhol, Leonardo da Vinci, and Maya Lin. I also featured many whose names may not be as well known as their art, including Corita Kent, and a few sentimental favorites of mine such as Mary Blair and Frank Lloyd Wright. I have also done some desktop world traveling showing folk artists’ styles created by millions of anonymous craftspeople around the globe.

I have never claimed to be a fantastic artist nor the premiere authority on art history, but I am a true fan of art, and of the stories and lives that create it. So much so, I can hardly believe five years has passed since GeekMom let me share my goofy, geeky, and sometimes successful (I hope) artistic experiments for young art lovers.

A lot can happen in that time. My oldest went from age 12 to a 17-year-old high school senior who excels in graphic design and audio-video. My youngest started these projects at age 5, and is now nearly 10 and loves to draw in the Chibi style.

Time passes quicker than we all expect, so this year’s “Be the Artist” won’t so much focus on only individual artists — although there will some — but on time itself. We’ll start next week looking at some of the earliest artistic storytelling in prehistoric times, and continue every other week with some popular styles of different centuries (or different decades) in the 20th century, as well as modern day.

Well, I had better get started thinking of some fun ideas, since there is more art out there in this world than we can ever see.

I may not have enough time to cover it all, but at least we’ll have a fun go at it. 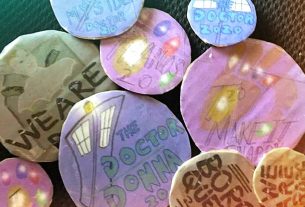