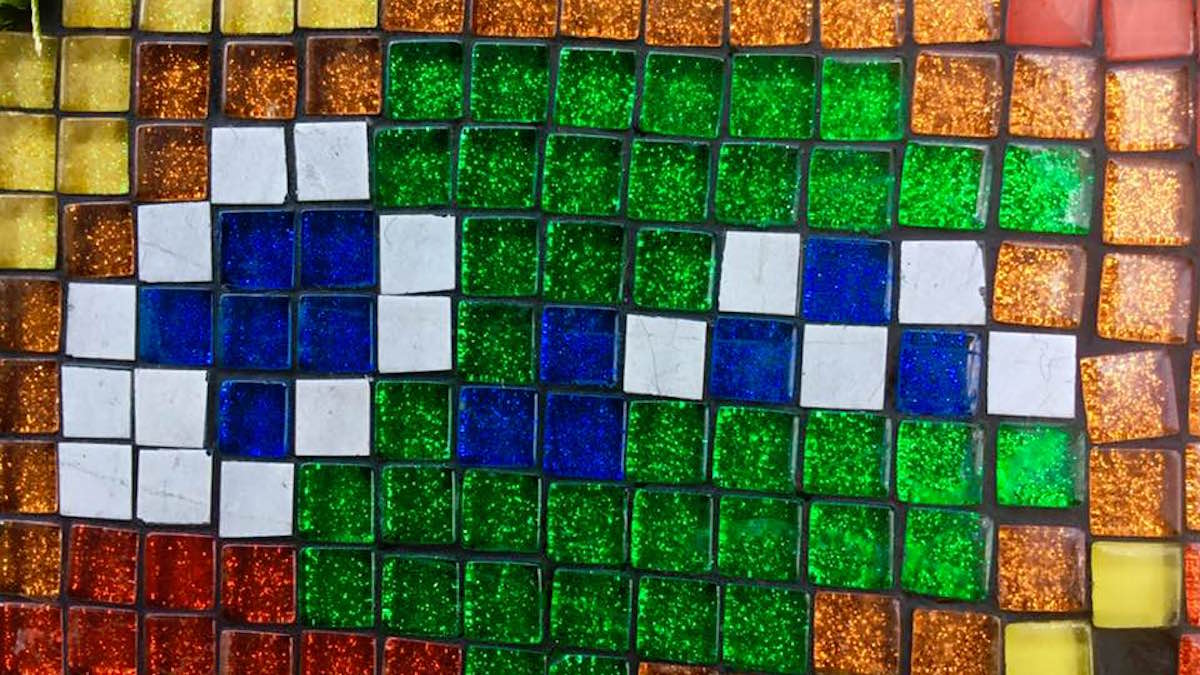 Mosaic art is seen throughout the world as the use of small pieces of colored glass or stone to create an image in architecture, and public art can be found in several regions of the world and in many cultures.

The little broken pieces of often uniform tile or glass used in mosaics are called “tesserae,” while some mosaic art makes use of pebble or stone. There are examples of colorful tesserae use in mosaics in ancient Rome, where it was seen in wall panels and on floors, including sites like Pompeii, where marble was often used for the tiles.

Some of the oldest depictions of mosaics, however, date back to 3rd century BCE in Mesopotamia, and some famous mosaics still visited by cultural tourists and history lovers include the Mosaics of Delos in Greece (2nd Century BCE), Dome of the Rock in Jerusalem from the First Century, Villa Romana del Casale in Sicily (Fourth Century), and the mosaics in the 2,000-year-old St. Peter’s Basilica in Vatican City, just to name a few.

Mosaic art has never gone away, and is still being used in contemporary design. Antoni Gaudí’s famous architecture designs from the late Nineteenth and early Twentieth Century are examples, and tile fountains, walls, sidewalks, or stepping stones are still used to enhance public spaces.

One of the largest glass murals in the world can be found in the United States, on the side of the Villa Harvey Mandel Building an apartment complex in San Diego. However, according to the Guinness Book of World Records, the “largest ceramic mosaic” is Hanoi, Vietnam’s Ceramic Mosaic, created by several artists from 2007-2010. This might someday change, as an Italian village is currently trying to beat the record with a Gaudi-inspired project using recycled materials.

Artists have used everything from LEGO bricks to M&Ms, flowers, and even people in place of tile or glass tesserae to create a mosaic effect. In the early 1990s, computer-generated “photomosaics” became popular, using many smaller images to create a larger one.

No matter how advanced technologically becomes with digital art techniques, the simple beauty of tiles or rocks telling a story is just as effective now as it was centuries ago.

Poet Anita Krizzan even used mosaics to describe the human condition in one of her works:

“We are mosaics. Pieces of light, love, history, stars,” Krizzan wrote. “Glued together with magic and music and words.”

For this project, we’ll use some favorite video game and pixel images to make simple mosaic designs. You’ll only need a small sheet of craft or balsa plywood, glass or plastic mosaic tiles, and good jewelry glue or a glue gun.

If there is any type of pop culture icons who could be depicted in a mosaic, it is the retro 8-bit arcade games like Centipede, Pac-Man, Space Invaders, or Frogger. Since these characters are often seen in very defined pixel forms, they are practically a ready-made pattern for mosaics.

Find a not-too-complicated image and print it out big enough so it can be used as a guide. Recreate it in tiles on a flat surface before placing it on the wood. Don’t start sticking any tiles down unless you know the pattern is what you want.

Once you get the pattern you want, transfer it over tile by tile, and adhere it to the board. If the main image isn’t going right against the edge of the board, start with the top left tile (this will likely be a background color) and work left to right, top to bottom to ensure it fits. If you want a more finished look, fill in the cracks with tile grout and lightly wipe off the excess grout with a damp cloth.

Once you’ve figured out how to piece together an image, you can get creative with different materials. Small squares of colored paper or felt on cardboard, jeweled embellishments or self-adhesive mirror tiles on glass or Plexiglas, and even Post-It notes on poster board can create simple mosaic images. They may not be as long lasting as tile and stone, but some may be suitable for displaying in smaller spaces.

One of the neatest things about creating these is seeing a pile of little square tiles or broken bits of ceramic, glass, or paper turn into a visual story. What a wonderful analogy for the potential in every human being, just as Krizzan and others noted.

“Our lives are unique stones in the mosaic of human existence,” writer and priest Henri Nouwen said in his book Life of the Beloved, “priceless and irreplaceable.” 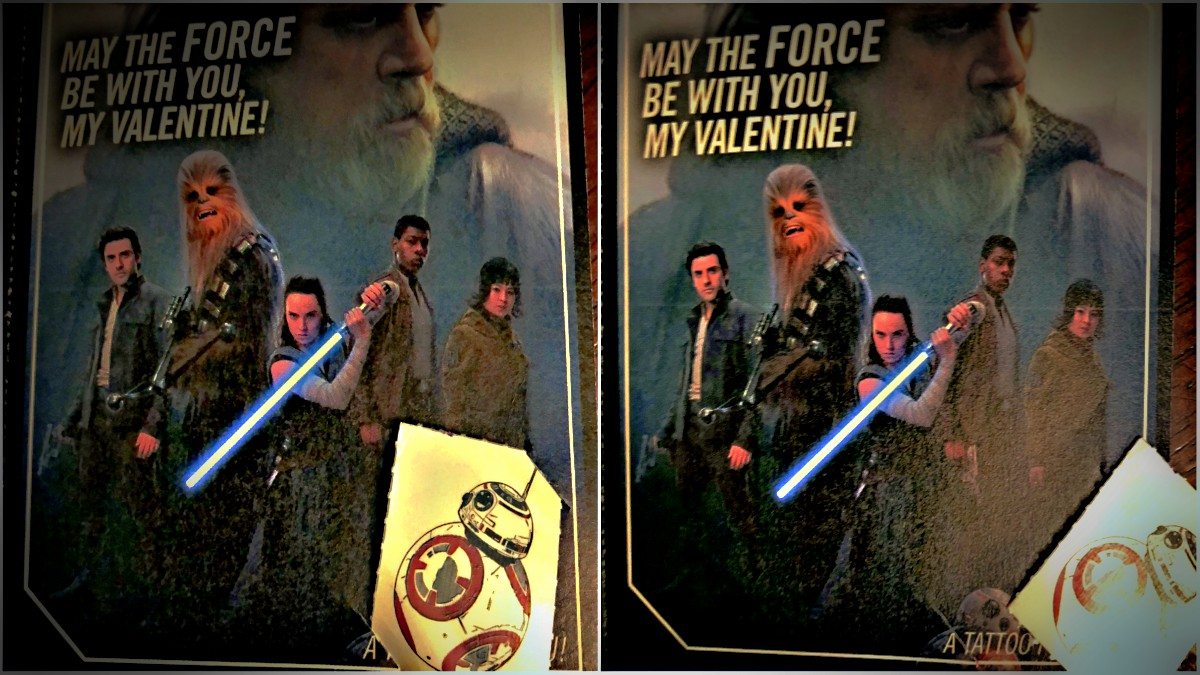