Mary Blair is one of the Walt Disney Studio’s most beloved artists, and is credited for bringing the modernist art style to the Disney family with her concept art for both film and theme park attractions.

Born Mary Robinson in Oklahoma in 1911, Blair attended Chouinard Art Institute in Los Angeles on a scholarship, due to her gift for painting. When she graduated, however, it was in the middle of the United States’ Depression era, so instead of trying to make it as a fine artist, she took on her first job at Metro-Goldwyn-Mayer.

Soon after, Blair and her husband, fellow animator Lee Everett Blair, went to work for the studio of animator (and close friend of Walt Disney’s), Ub Iwerks. By 1940, she had joined the Walt Disney Company as a concept artist.

In addition to serving as art supervisor for the classics Saludos Amigos and The Three Caballeros, she contributed her animation and concept art talents to some of the studio’s most famous animated films in the 1950s including Cinderella, Peter Pan, and Alice In Wonderland. She was also the driving force behind the look of the Disney Parks’ most famous attractions, It’s A Small World.

One of her most famous pieces, a 90-foot-high mosaic mural created in 1971 for Walt Disney World’s Contemporary Resort, still greets visitors today.

In addition to her work with Disney, Blair illustrated several Little Golden Books, designed sets for Radio City Music Hall, and did freelance work for everyone from Hallmark to Nabisco.

Her work was respected and loved by fellow Disney legends like animators Frank Thomas and Marc Davis. Davis even listed her work on the same level of Henri Matisse, and described her as bringing “modern art to Walt in a way that no one else did.”

Even after she died in 1978, her legacy continued, as she received several posthumous awards. This included the honor of being inducted into the Disney Legends group in 1991, now held every other year during the D23 Expo. She share the honors that year with other legends like actress Julie Andrews, and Uncle Scrooge creator Carl Barks.

The Project: “What if Mary Blair did Concept Art for……”

Remember the Marvel Comics series “What if…,” which gave alternative stories to familiar characters, with ideas like “What if Wolverine was a Vampire”?

Well, this project asks the question “What if Mary Blair did Concept Art for…….?”

Blair’s wonderfully imaginative style could make any type of show look a little better. She was a master of watercolors, especially the opaque watercolor medium gouache, which made up many of her vivid paintings.

One of her defining factors was her innovative use of color. She would combine images and color in a way the would make even the simplest drawings would come to life. What if she was recruited to help brighten up the tone of today’s popular shows and movies?

This “Be the Artist” will be a little different, as it isn’t as much about mimicking an artist’s style, but her spirit. Use colors, simple and bold figures, lots of lively background, and a sometimes childlike, playful attitude.

Find a scene you think would be fun to see in the mid-century style, and paint it. Use simple, but bold expressions in any faces you use, and don’t forget the background. Use watercolors, acrylic, craft paint, or other bright medium. I used a mix of watercolor and colored pencil, which can be easier if still mastering more detailed areas with brushes.

I’ve chosen some more “grown-up” shows I enjoy that seem unlikely candidates for retro Mary Blair style storyboard–Dexter (the early season before it became too unwatchably depressing), Top Gear, since I’ve been binging this show lately, and Game of Thrones, because, well, I love drawing dragons.

However, young artists shouldn’t choose an inappropriate show for their age. One of today’s animated favorites could be given a fresh mid-century style makeover, ala Blair.

Add a little descriptive explanation under the image, as they did in many mid-century children’s books, to make it even more playful.

Today’s television and movies seem to be so dark, cynical, and somber, compared to the days of Blair’s most significant works. Perhaps with a little Blair-style mid-century modernist treatment, everything can seem a little brighter.

Don’t think you can do this? You never know unless you get to work and try. Blair felt actually doing something was where the real learning began.

Blair historian and author of The Art and Flair of Mary Blair, John Canemaker featured this inspiring quote from Blair about on that very subject:

“You get an education in school and in college,” Blair said. “And then you start to work, and that’s when you learn!” 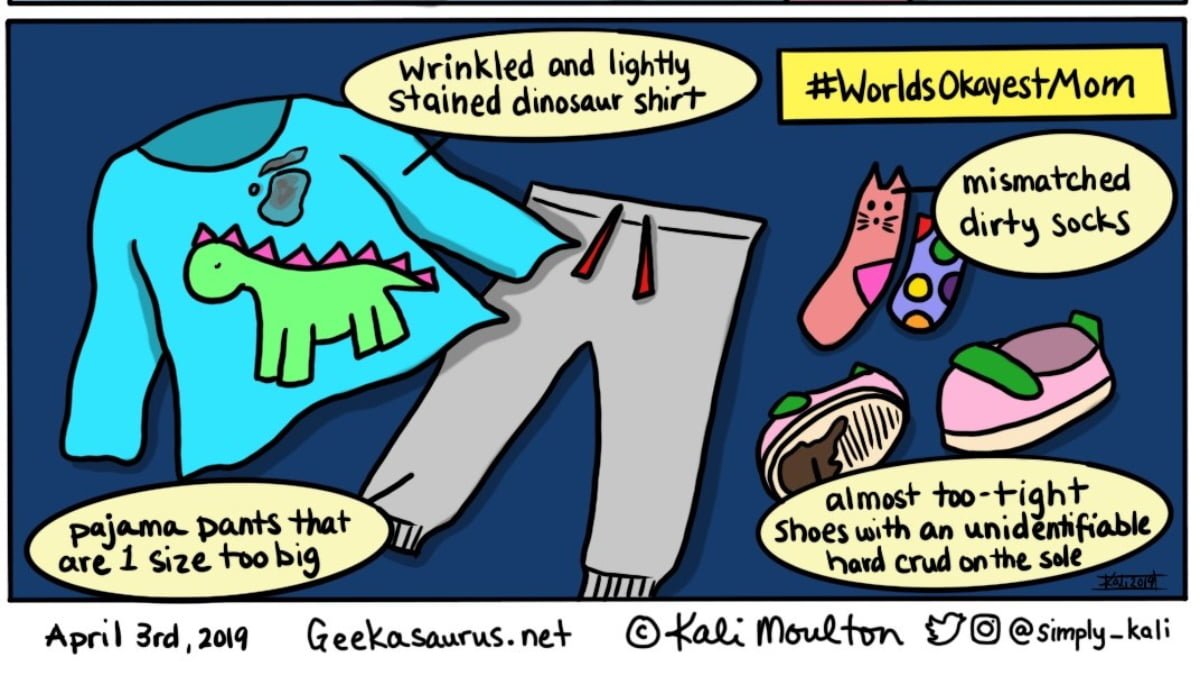 There’s More to That Story…