Ms. Marvel #1 hit comic book store shelves last week to a good amount of fanfare and hype. Since the series was announced, it’s been covered everywhere from CNN to USA Today to Stephen Colbert, garnering attention as the first comic book series to feature a female Muslim lead character. So now that it’s here, does the issue live up to expectations?

The first issue introduces us to Kamala and her life in Jersey City, where she feels alienated from her family (who just don’t understand why she writes Avengers fanfic) and her peers, who seem to live free from the rules Kamala’s parents impose. An ordinary-teen-turned-hero isn’t a new concept. Kamala might remind veteran comic book readers of other familiar characters–over at DC Women Kicking Ass, Sue sees some Stephanie Brown in Kamala; at Comicosity, Jessica Boyd views her as a potential Peter Parker for this age.

So while the teen hero isn’t new, Ms. Marvel #1 is a rare comic book that speaks to every reader regardless of their age, gender, background, or beliefs, thanks to writer G. Willow Wilson’s portrayal of Kamala as relatable and full of personality. Rather than Peter or Steph, I see myself in the new Ms. Marvel–someone who sees the world of superheroes from afar, and can’t help but wonder what it would be like to be a part of that universe.

Or as Kamala puts it, what it would be like to be “beautiful and awesome and butt-kicking and less complicated.” Basically… Captain Marvel.

“Captain Marvel represents an ideal that Kamala pines for,” Ms. Wilson said. “She’s strong, beautiful and doesn’t have any of the baggage of being Pakistani and ‘different.’ “

[Editor] Ms. Amanat said, “It’s also sort of like when I was a little girl and wanted to be Tiffani-Amber Thiessen,” from “Saved by the Bell.”

For anyone who has dreamed of being someone else, someone stronger, or prettier, or just plain super, they’ll see themselves in the pages of Ms. Marvel #1. The response to a call for photos for “#IAmMsMarvel” on Twitter and Instagram shows the wide range of new fans of the series.

While the road Kamala is on certainly won’t be an easy one, I can’t wait to see where it takes her. The series is off to a fantastic start, and it’s worth mentioning that the work by artist Adrian Alphona is gorgeous. If you’ve never read a comic book in your life, consider picking up this one. 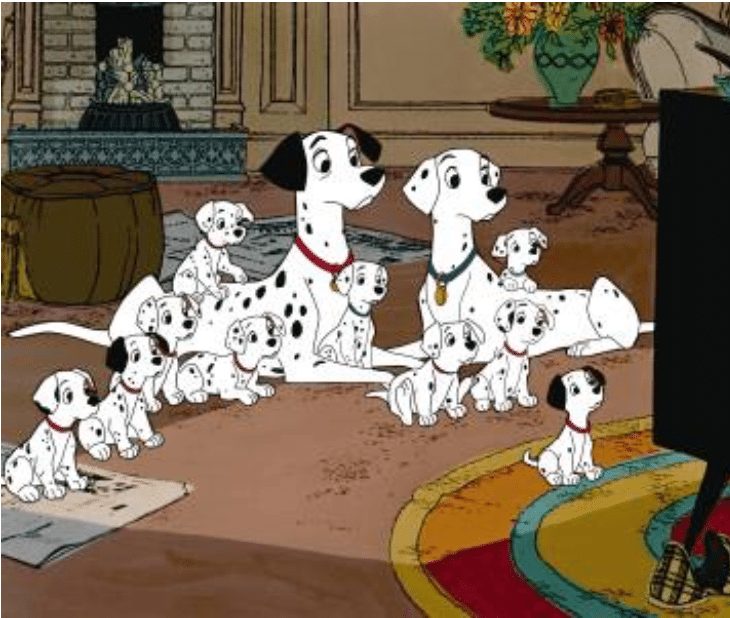