Let’s just kick this off by saying: Diana Prince and Leia Organa aside, I am not too keen on the prospect of bringing the whole princess thing into my house. But I am down with the Disney Fairies. Why? Because they’re all friends, they have specific jobs that they’re good at, and they have to work together to make the seasons, or the world tumbles into chaos. To me, they’re similar to the X-Men, in that each one of them has a very specific power, or “talent,” that they use in very particular ways. Plus, Tinker Bell is spunky, curious, makes mistakes, and learns from them.

Vivi is three now, and so we were new to the first three Tinker Bell movies. Which is like being new to reading Game of Thrones. You just plow through them, and don’t have the agonizing wait of several years in between installments. Ah! The benefits of being a late adopter! But then you catch up, and suddenly you’re forced into an agonizing wait for the next one to come out.

Using this analogy, you could say that Tinker Bell: The Great Fairy Rescue was our A Dance With Dragons. We. Have. Been. Waiting. For. Secret of the Wings.

The DVD came out this week. October 23rd, if you’re looking at my white board, or any of my other calendars that I marked, YES MARKED. But as denizens of Los Angeles, we are lucky to have the El Capitan – the Disney movie theater, which does spectacular events surrounding Disney films, and makes going to the movies an incredible experience. To wit: They ran Secret of the Wings for two weeks in early September, and before each showing of the film, Tinker Bell and Periwinkle (the new fairy) came out on stage and danced a little number – and then they MADE IT SNOW IN THE THEATRE. (Pro Tip: Cover your popcorn.)

I have a whole story about our experience going to see this film. It includes a bomb scare, an evacuated theatre, a pixie party cancellation, a pixie party un-cancellation, loads of extra time with Periwinkle and Tinker Bell, two more trips back to the theatre, and it ends, as it always does, with me in my nightgown in our kitchen, wearing toddler fairy wings that kind of cut off the circulation to my arms, dancing around to “The Great Divide” with my three-year old.

ANYWAY. Secret of the Wings was worth the wait for us. It has that familiar breathtaking “getting ready for another season” opening that the previous titles share – big dramatic, sweeping shots of nature and the fairies doing their jobs to facilitate things, complete with a swelling Disney-esque song that you just know you’ll be listening to even when your child is NOT in the car. Or that could just be me. (What? I totally love “If You Believe” from Lost Treasure.)

In this film, we get a look into the change from autumn to winter – and a look at the icy and sparkling Winter Woods – a place forbidden to warm fairies. Oh, but guess who can’t help herself, disobeys the rule, and crosses the border? I don’t think it’s spoiling things to say: that’s right, TINKER BELL. And from there, it gets right into the story. No dilly-dallying with exposition. The fairies get ready for winter, it’s established that the Winter Woods are off-limits, BOOM she tries to go there. Ta da!

In the Winter Woods, Tinker Bell’s wings begin to sparkle, and she’s determined to find out why.  Along her frosty journey, she meets the Lord of Winter (played by Timothy Dalton, doing his best Liam Neeson impression), The Keeper, and several frost fairies. One of these frost fairies is named Periwinkle, and in case you haven’t seen the previews, I won’t spoil the surprise.

The two fairies become fast friends, introduce each other to their group of friends, marvel at their cultural differences…

…and eventually, find themselves in a situation where they have to try and save Pixie Hollow.

Again, I like the Disney Fairies. I like that Tinker Bell questions authority – she does research, she looks for answers, and she tries to change things. This is a great film for those of you with littles – there’s nothing scary in it – unless you have a thing about ice. There’s no villain, it’s all about the forces of nature. The voice acting is quite good – Angelica Huston returns with her regal Queen Clarion, Lucy Liu is always hilarious as water-talent fairy, Silvermist, and of course, I adore Jane Horrocks, who’s back as Fairy Mary.

It’s also not necessarily *just* for girls. There are boy fairies, or “sparrow men” too – with awesome jobs like wrangling snow owls, delivering pixie dust, and creating amazing machines.

If you live in Southern California, or are planning a trip to Disneyland this holiday season, there’s an extra treat in the Downtown Disney district. This week, Tinker Bell and Periwinkle were on hand for the opening ceremony of an ice skating rink! It’s $15 for admission and $3 to rent skates. If you have a SoCal pass to Disneyland, admission is waived on Monday, Tuesday, and Wednesday nights. You’ll only pay for skate rentals. To those of us who miss (the idea of) snow and ice, it’s a lovely way to celebrate the holiday season. And Periwinkle has been established as one of the major fairies, so look for her in the parks. (And, uh, I guess be ready to explain to younger children how a frost fairy can hang out in warm weather…)

Postscript: There’s a preview on the Blu-Ray of the next Disney Fairies film. Spring: 2014. It’s no Feast for Crows wait for A Dance With Dragons, but man, in kid years, it sure feels like it… 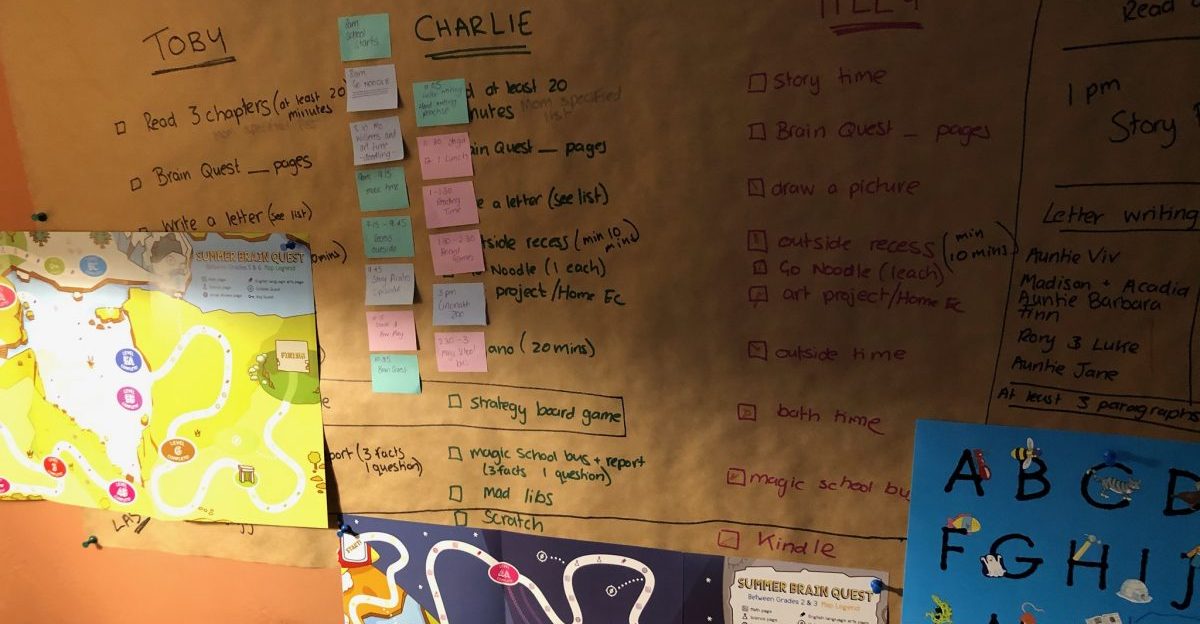