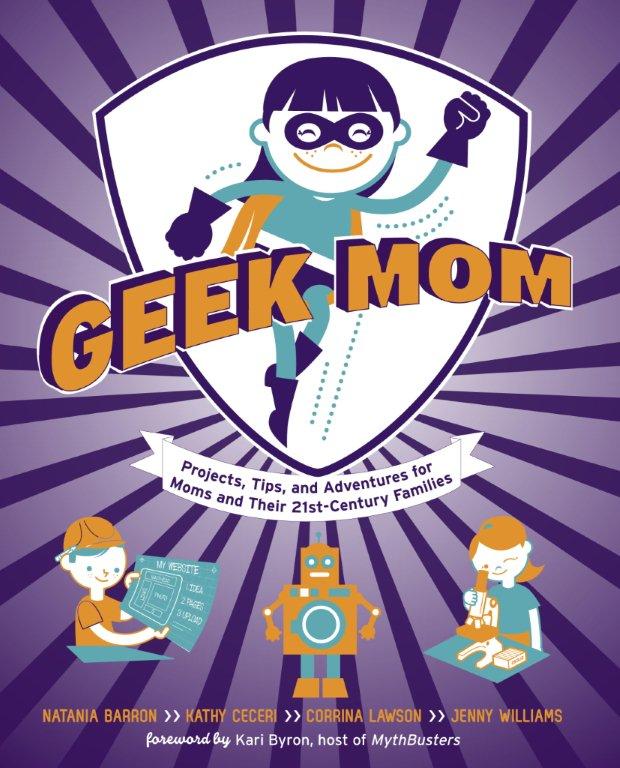 When you’re a woman you’re supposed to be
grateful for crumbs.
I don’t want crumbs anymore
I want the whole cake and the icing too.

Every now and then, I like to revisit why I love being with GeekMom and what I want for all geek moms going forward.

While we strive for equality in parenting, moms and dads still tend to parent differently. Moms still, statistically, take on parenting full-time more often than Dads, and even moms who keep an outside job tend to do a higher share of the day-to-day parenting (though it is changing).

In most cases, the challenges of parenting tend to be different for men and women, which is why we have both GeekMom and GeekDad websites.

For example, in the first GeekDad book by our publisher, Ken Denmead, there were a number of awesome projects that I would likely never attempt simply because the day-to-day stuff with the kids keeps me too busy. When the editors of GeekMom put together GeekMom: Projects, Tips and Aventures for Moms and Their 21st Century Families, we wanted to include not only more involved projects but also day-to-day and spur of the moment activities that don’t require a lot of pre-planning.

Being a geek mom is also complicated by the fact that being geeky is seen differently in women, so we encounter some unique challenges.

How differently?
To use an example, there’s this post about an incident at PAX East involving cosplayers. This is part of the reason GeekMom exists and why it rocks to have female voices in the geeky world.

Another great example is the gender-flipped cover, like taking George R.R. Martin’s Game of Thrones covers and changing it to reflect what would happen if it’d been written by Georgette Martin.

This is not the kind of issue men deal with as part of their daily geekiness. Read John Scalzi’s post on “Straight White Male: The Lowest Difficulty Setting There Is.”

There are also the comments over on an article wrote about an Audi commercial on GeekDad when we were still with Wired. The point of my post was that it contained inherent and not-so-good assumptions about women as “the prize” and we should think about those assumptions.

The comments affected me very little, except I shook my head at those who called me a sad, lonely woman, etc.  But it did bother me in the sense that it’s definitely part of a pattern of sexually-tinged insults  that are directed at female bloggers.

I’m more of the “let’s keep pointing it out so we can get the problem out there” camp rather than the “ignore them because the jerks will never go away” camp, though the latter view certainly has some good points and, yes, dealing with the problem is never going to eliminate the bad pennies altogether. I simply don’t like them going unchallenged.

Things will never change if we don’t speak up.

There’s lots of us, even if some still believe we’re like the mythical unicorn: rare and almost non-existent, but recognition of that is changing. Look at the success of Ms. Marvel in comics and the force TheMarySue website has become for women.

Despite the success of The Avengers and Avengers: Age of Ultron, there are no plans for a Black Widow movie. As Scarlett Johansson famously said in Entertainment Weekly, she’d have to wear pasties to get one approved. Since her comment, there has been a Captain Marvel movie announced but still no Black Widow and we’ll have to sit through Ant-Man and one more Spider-Man reboot before that every happens.

There has been, of course, the amazing Agent Carter. That’s a start. But I’m not going to be happy with just a start. See the Billie Jean King quote above. 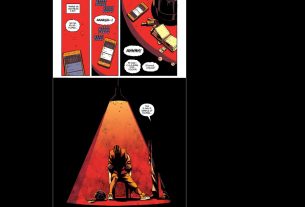 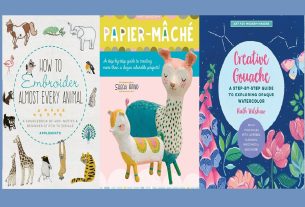