How It All Blew Up by Arvin Ahmadi is a YA, LGBTQ, Own Voices story told from the perspectives of four members of a Muslim family, all being questioned by airport security after an incident on a plane flying them home to America from Italy.

The main protagonist of How It All Blew Up is an 18-year-old high school senior named Amir who is from a conservative Iranian-American family living in Southern USA. He is also gay and very firmly in the closet. However, when another boy in his class begins blackmailing Amir with photographic evidence of his relationship with one of the school’s football players, Amir feels he has nowhere to turn. Scared of his family’s reaction, he packs a bag and jumps on the first flight he can find – eventually ending up in Rome rather than at his own graduation.

In Rome, Amir meets a group of other LGBTQ individuals including a number of other Americans who immediately take him under their wing, and within days, he has discovered a world of freedoms he couldn’t have begun to imagine just a week ago. Thanks to his new friends, Amir is given a crash course in gay culture, begins learning to speak Italian, and meets a new boyfriend. But all the while guilt gnaws at him. The blackmailer never went through with their threat, leaving Amir’s family clueless and desperately worried, and his younger sister is rapidly putting the pieces together to figure out both why Amir left and where he is now. When his old life and his new one suddenly converge, Amir must decide what shape he wants his future to take.

I genuinely enjoyed How It All Blew Up and read the whole thing in a single day. The characters are interesting and full of life, the pacing fast but thoughtful, the humor occasionally laugh-out-loud funny, and the descriptions of Italian food made me constantly hungry – just like A Thousand Questions did last month! Rome has never been exceptionally high on my bucket list of places to visit but this book made it leap up several places. The whole story gave me a modern-day Great Gatsby vibe as Amir’s new friend group laze around cafes, bars, and expensive homes day-drinking, attend open mic evenings, and stay out partying until dawn.

However, there were also a lot of problems. Firstly, Amir’s whole time in Italy is positively dripping in serendipity. Literally within hours of arriving in Rome, he is being invited to dinner parties, hanging out at rooftop bars (remember the legal drinking age in Italy is 18), and experiencing wild, hedonistic parties – all with the friends of the very first person he happens to speak to in the city. Add to that Amir’s secret career editing Wikipedia pages for money that allows him to fund this lifestyle – he has rented his own apartment by around his 10th day in the city – and it’s all just… wildly unbelievable. Of course, all fiction has an element of the unbelievable to a greater or lesser extent, but How It All Blew Up pushed the boundaries of suspension of disbelief too far for me.

Another criticism that How It All Blew Up is facing generally is that it is being marketed as a Muslim story when the central character freely admits that although he is culturally Muslim, his family is not religious. Indeed, Amir’s fears regarding his family’s reaction stem entirely from their conservative Iranian roots, not from religion. It’s still great to see a coming out story from a very different cultural perspective than the typical white American male version I have probably read a dozen times this year alone, but pushing this as specifically a Muslim story feels disingenuous.

My final issue with the book was The Nipple Incident. This story is alluded to early in the book and built up until much later on, but nothing can quite prepare you for it. Honestly, I still feel a little nauseous every time I’m reminded of it. Weirdly, this disturbing moment fulfills no greater purpose in the plot, so I cannot begin to fathom why it’s in there, especially as it is apparently biologically impossible anyway (I wouldn’t know, nor do I ever want to find out).

Despite all this, I would still recommend How It All Blew Up. The author paints a stunning portrait of Rome that will make you want to mimic Amir and hop on the very next flight you can find in order to explore – although it must be noted that this portrait is rather caricaturish, to say the least. I’d also recommend not reading on an empty stomach because even as someone who doesn’t like pasta all that much, I wanted to devour bowl after bowl while reading this!

As a fantastic coming-of-age adventure story with LGBTQ elements, How It All Blew Up is brilliant, but those hoping for more depth from its ties to Muslim culture might be left feeling disappointed. 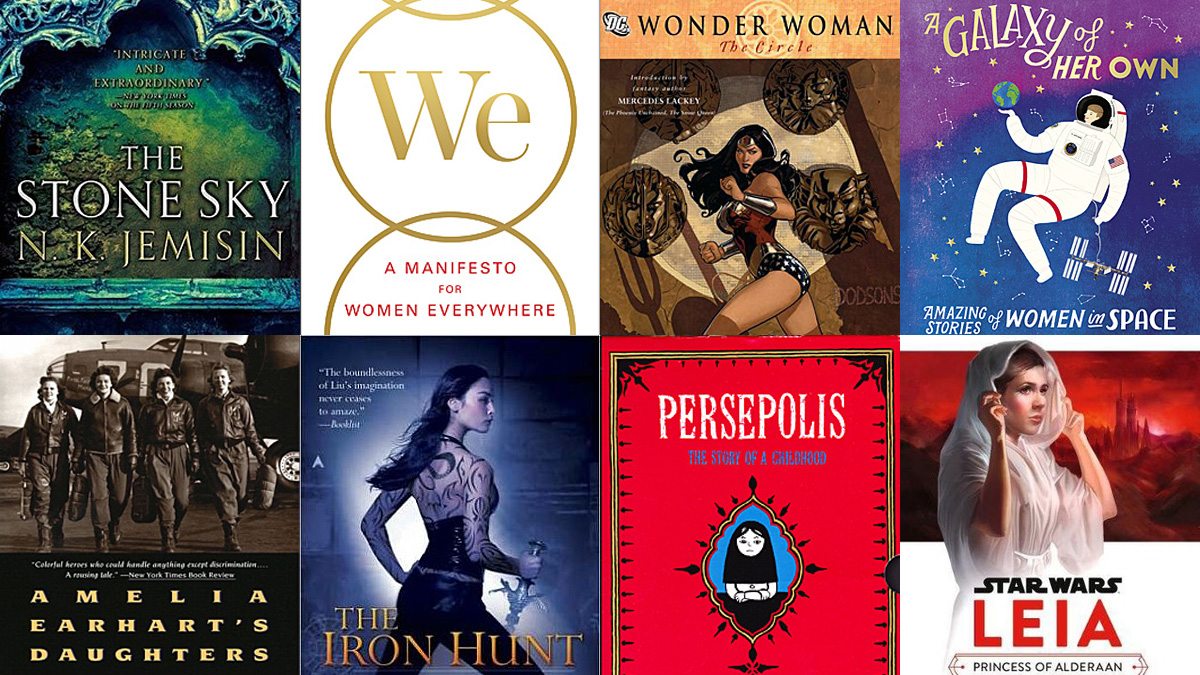