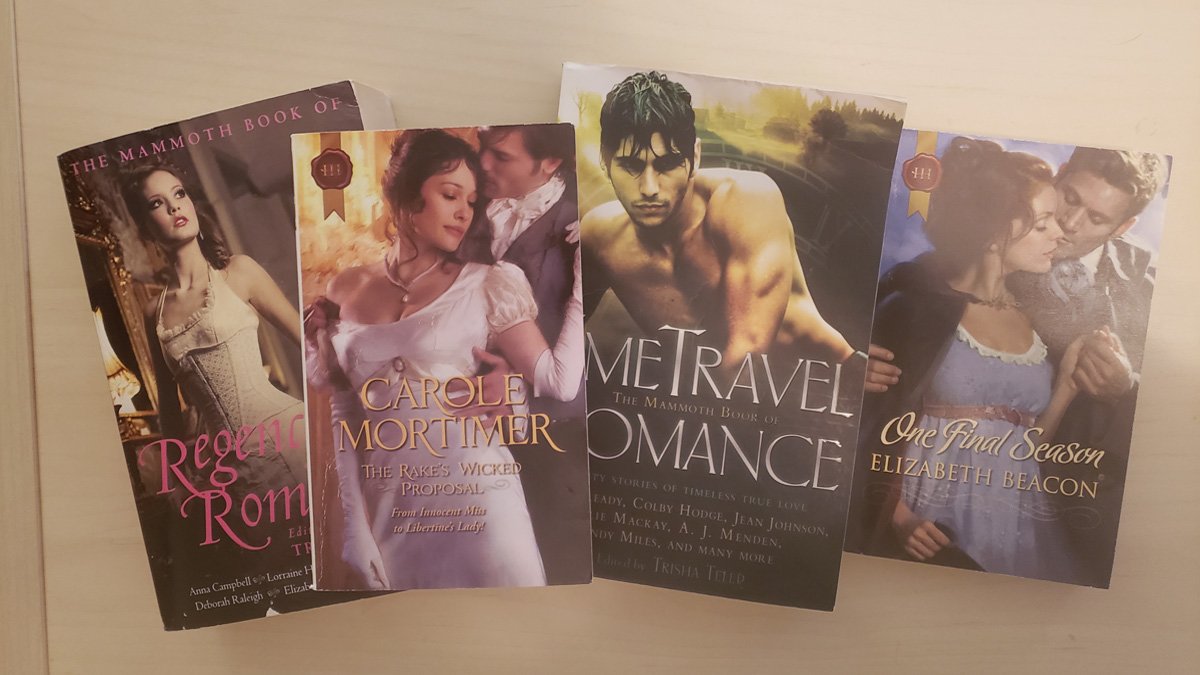 I have a confession to make: my guilty pleasure is historical romance novels, especially those from Harlequin authors. Also, I don’t feel guilty.

But like a lot of readers of romance novels, I’ve been treated like I’m supposed to feel guilty about it. Especially since I’m a geek.(Aside: But romance writers are awesome, read “Romance Writers: A Safe Space for Women” by GeekMom Corrina, who is also a romance writer.)

I embraced my geekiness at a time when it wasn’t as cool to do so as it is now. Like a lot of girls who identified as geeks at that time, I was considered a bit of a tomboy, and it was clearly an expectation that I would shed certain “girly” interests in order to claim that geek card.

Romance novels are one of those interests I was not expected to embrace. I’ve seen it at conventions on writing panels where there’s at least one female Paranormal Romance writer. “Does there have to be romance?” a male attendee asks and all I can think of is Fred Savage in The Princess Bride asking in disgust if this is a “kissing book.” The male writers never get asked if their books need fisticuffs and explosions. For the record, I like it when my “kissing books” have fisticuffs and explosions too.

Why pick when you can have both?

Even as being a female geek has become more common, it still seems taboo to like romance novels. I’m not the only female geek who feels like she’s been given a look like “you can read better stuff than that trash” when my romance novel habit gets revealed, but why does being categorized as a romance automatically make a book trashy?

Seeking a romantic life partner is something a lot of people do, but we don’t automatically call it trashy, so why does it become trashy if it’s written on book pages? Let’s not forget how many male superheroes have girlfriends. Is a Regency-era scoundrel really less deserving of a girlfriend than Tony Stark or Batman? One might come in and say it’s the sexual content in romance novels giving it the “trash” label, but romance novels run a huge range of just how sexual that content is, with some being less explicit than a PG-13 movie.

When I embraced my love of historical romance in particular, I ended up following a number of Harlequin Historical authors as part of a series of giveaways and I learned a few things about the books and the women who wrote them:

Are there romance writers that don’t write quality books or encourage problematic relationships? Yes. Do I enjoy those books? No. I also tend to avoid those authors once I realize that’s how they write. In the meantime, I’m going to keep on enjoying my kissing books and refuse to let anyone tell me I need to surrender my geek card to do it.

Do you enjoy romance novels? What are some of your favorite authors and series? 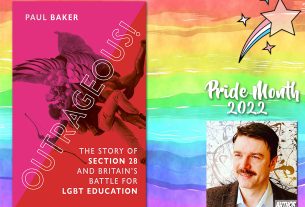 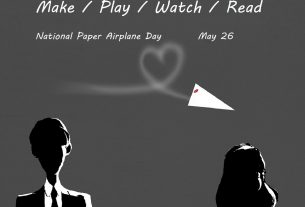