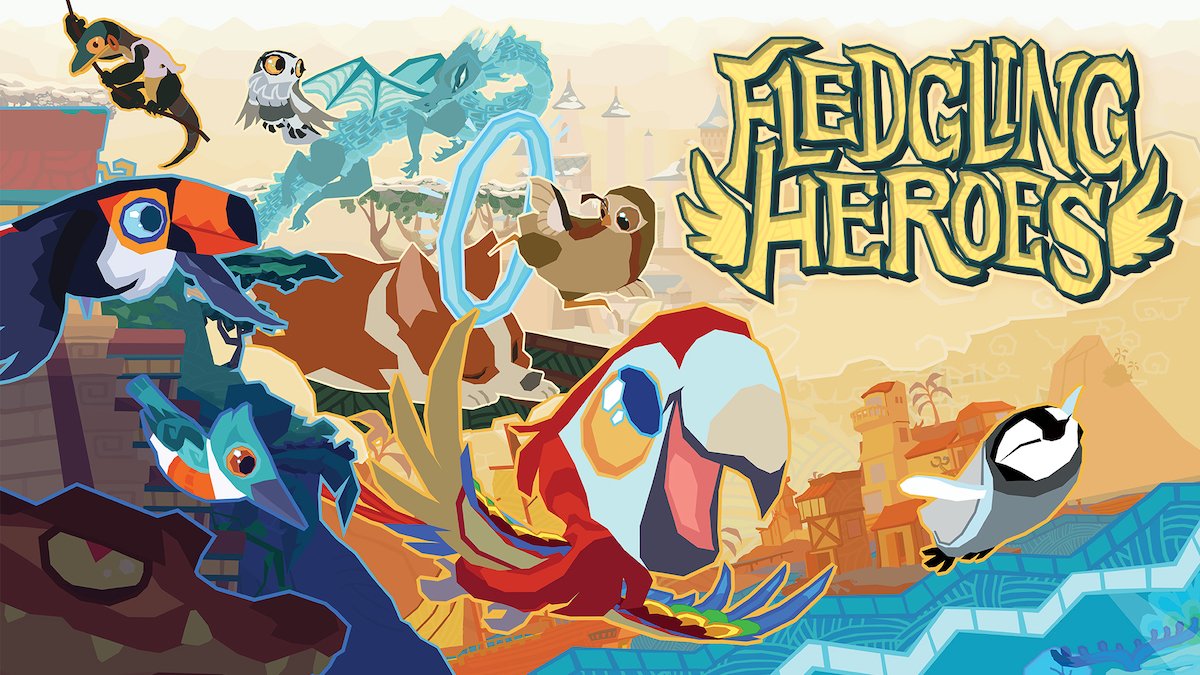 One of the things I decided to do during the pandemic was to learn to play more video games, and Fledgling Heroes for the Switch was absolutely a great choice to get me started.

Fledgling Heroes is a platformer, a game where you take the bird avatars through various obstacle courses in increasingly more varied and difficult levels. It has definite advantages for adults who need to familiarize themselves more with the Switch Joy-Cons or for children just learning to play games.

It’s also only $9.99, available now, and well worth that small investment for the gameplay.

Leap from the nest into a fun-filled adventure! Meet cute feathered friends, each with their own wondrous story to tell, as they dodge dastardly pirate lizARRrds, dash through frozen forests, dive under sunken temples, and flap their way from fledglings to a fully-fledged heroes!

Five fun things to consider about Fledgling Heroes for the Switch:

The controls are manageable, especially for those trying the Joy-Cons for the first time. It requires only the use of two of the controls at the same time. Yes, I can play Centipede like no one’s business, but not having grown up on console gaming controllers, it’s been difficult for me to play and build muscle memory on controllers. (I’m still not great on the Switch. I was so bad at using the slingshot in Animal Crossing: New Horizons that my twins erupted in protest. I do not play with them watching any longer…)

A, B, and the control pad are the keys most used in the game.

The Fledgling Heroes Are Cute!

The main characters are the birds in the game. You begin with a macaw as he flies, hops, goes through hoops, and dive bombs to pick up coins or treasure or knock over lizards. The macaw is cute, but I fell in love at first sight with the penguin, who has a similar obstacle course, save that some of his is underwater. He’s just absolutely adorable and I got an extra charge directing him.

There are up to six different “fledgling heroes” that can be unlocked after collecting enough feathers in the various levels. All of these can be customized as well by entering the lab and changing their colors.

The Levels Are Challenging But Not Frustrating

As stated, you begin with the macaw but, as I quickly discovered, he has infinite lives on all the levels. To earn the second feather on the first level, you have to collect all nine treasure coins. My daughter did that within five tries. I took about twenty, mostly because I kept missing a couple at the beginning. That means I crashed him deliberately more than once. Or twice. Or five times. Other than his squawking, crashing him was painless enough.

But another aspect of the game kept my frustration at a low level.  New levels open up even if you don’t complete all the tasks at the initial level. So if you’re stuck on one, you can move to the next (and the next, and the next) until you finally have to go back to complete them.

For instance, the first level is Pirate Isles. Even though I only completed one of two tasks there, I still opened up Dawdler Docks and Rookie Race, plus Penny (the penguin’s) levels of Penny Drop, Seaweed Shallows, Rocky Shore, and Free Penny. (I assume I’ll have to complete some of these before getting to the rest of the birds.)

The Background Music Is Cool

Show of hands of parents who can be driven to insanity by hearing the same game music over and over? I thought so! (I’m sorry, Animal Crossing, you are guilty as charged. Or perhaps that just means my twins are playing for too many hours at a time…)

However, Fledgling Heroes‘ music has a sweet, fun cadence. As my daughter remarked, “this is really cool theme music for basically a beginner’s game.” It will not drive you crazy, even if you’re playing it with them.

Create Your Own Fledgling Heroes Levels

One thing I always looked for in games for my children over the years has been a way to make it their own. Of course, many games call for creations of towns and characters and buildings and such, but some, like Fledgling Heroes, also let you create your own gameplay.

Go to the Lab in Fledgling Heroes and there are easy-to-follow instructions for making your own levels for your birds to conquer. I made one with basically three stops, fairly rudimentary, and the game was over quickly, but they can become more elaborate. That means players who master the game can try and outsmart themselves—always a fun feature.

Summary: At its low price, Fledgling Heroes offers fun, simple but involving gameplay that is likely most suited to beginners but also can be used by more experienced players to decompress and relax. 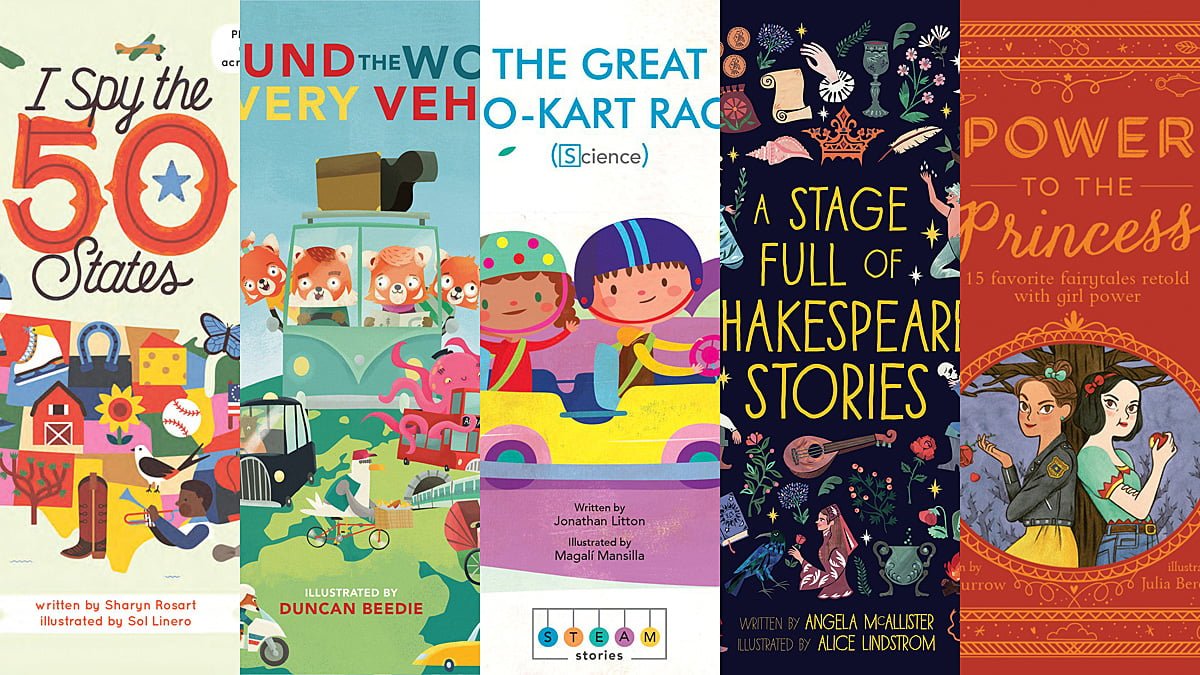 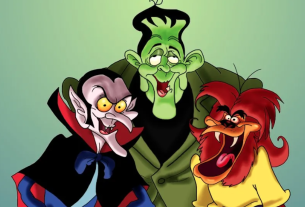