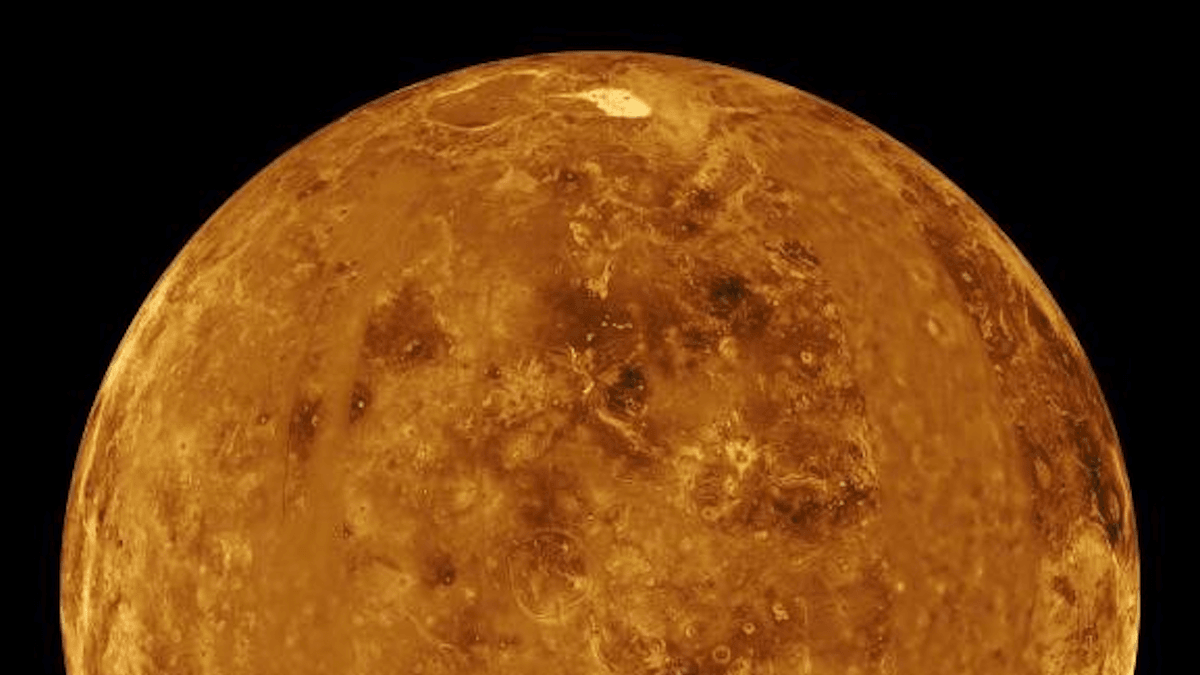 Scientists think they have found evidence of active volcanoes on the planet Venus! Why should we care? After all, we have volcanoes here on Earth. They erupt all the time. They aren’t that special, right?

One thing that makes Earth kind of cool and special among the planets of our Solar System—aside from having life, of course—is that it is tectonically active. That means that Earth’s crust is moving around on top of the lower layers of Earth. This process makes features like volcanoes possible via something called subduction, where a denser part of Earth’s crust goes beneath a less dense part. This is what is responsible for the volcanoes around the so-called “Pacific Rim.” Other volcanoes form because of magma pluming up through the crust in one spot over the course of millions of years—this is what caused the chain of volcanoes that we call the island of Hawaii. The crust moved via tectonics over the hot spot, and therefore new volcanoes were formed over the same spot as older ones moved on and became dormant.

Volcanoes have been found elsewhere in the Solar System. Most people who have an interest in Mars know about Olympus Mons, the largest volcano in the Solar System. It’s as big as the state of Arizona and is two and a half times taller than Mount Everest, but it has long been dormant. Earth is the only planet in our System with active volcanoes.

Or so we thought.

We’ve known from images taken by NASA’s Magellan spacecraft in the 1990s that Venus has ancient volcanoes and lava flows. Then, when the European Space Agency’s Venus Express orbiter arrived at the planet, we learned more about these volcanoes, but still couldn’t tell how old features on the planet were.

Dr. Juston Filiberto, a Universities Space Research Association staff scientist at the Lunar and Planetary Institute, and his colleagues created an environment in the lab that replicated Venus’s hot and corrosive atmosphere, so they could see how minerals on Venus change over time. Through this research, they found that olivine, a mineral common in basalt, reacts with the temperatures and components of Venus’s atmosphere to become coated with magnetite and hematite within a period of weeks. They compared their findings to what the orbiter Venus Express recorded to see that the change in mineralogy in the lava there would have only taken a few years, implying that the lava flows studied would be very young. This shows that Venus does have active volcanoes.

Why is this interesting for us? Well, looking at the rocky planets in our Solar System, we have Mercury, a dead world that appears much like our Moon. Then we have Venus and Earth, both worlds with atmospheres and activity. And then finally, Mars, which from all appearances looks like it could have been active once, but no longer is. Why are these planets so different? Why did they develop differently, and why are Earth and Venus active while Mars is not? Studying differences between the planets helps us understand how planets are formed, which in turn helps us understand what the future holds for our own planet and others. Venus is closer to Earth than Mars is, making it a feasible candidate to send more probes to—as long as we can design them to withstand the ultra-harsh conditions on the planet. Future missions can confirm if what Filiberto and his team have found in their experiments is true, and will help us learn more about Venus and, in turn, our own planet. 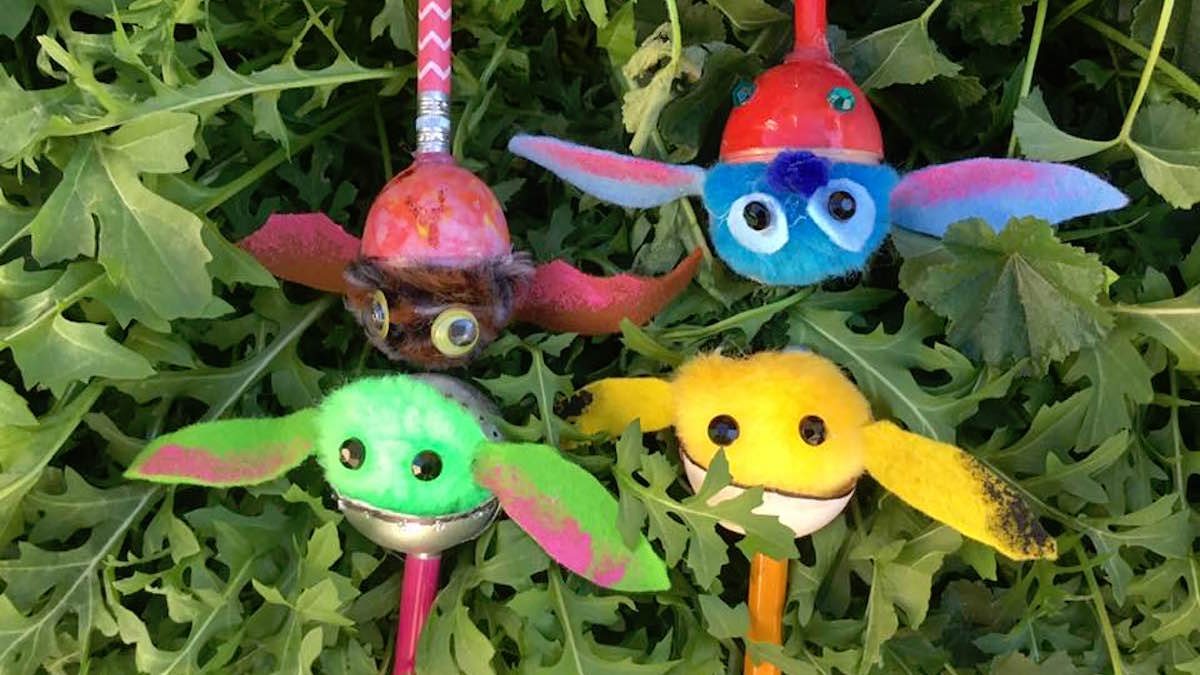 Pokébiology: Where Science and Pokémon Meet