Tonight at 9 p.m., if you keep the channel tuned to ABC after Marvel’s Agents of S.H.I.E.L.D., you’ll catch the premiere of the first sitcom to concentrate on the 1980s: The Goldbergs.

The show is a look back at growing up in the 1980s by the youngest Goldberg, Adam (Sean Giambrone), who is 11 as the show begins. Adam is determined to chronicle his family exploits with a new video camera. That includes gruff Dad (Jeff Garlin), over-protective Mom (Wendi McLendon-Covey), self-assured sister Erica, 17 (Hayley Orrantia), and somewhat bumbling older brother Barry, 16 (Troy Gentile).  It’s roughly the same premise as The Wonder Years,  though set two decades later.

However, the true fun of the pilot seems to be veteran actor George Segal as Al “Pops” Solomon, who creates chaos wherever he goes. Segal seems to be having a great time in the role.

The first episode seems to rely heavily on physical comedy and many 1980s musical references. The physical gags, hopefully, tone down as viewers get to know the family, and that’s hinted at in a softer moment at the end of the trailer. The second was a lot of fun for me, as one of my first albums purchased was REO Speedwagon’s Hi Infidelity, and I laughed as the family argued over its musical merits.

So while the Goldberg family doesn’t resemble mine in any way, save growing up in the 1980s, it was a lot of fun to see the toys, music, and technology of my own childhood. The clothes, not so much, but presumably that will be half of the fun of the show. Well, that, and the Big 1980s Hair. (You’ll never get that perm photo out of me!)

To celebrate the premiere, ABC Television has provided GeekMom readers a chance to win a 1980s prize package inspired by the show.

Entry is for U.S. residents only.

I’m eyeing the iPad mini cassette tape case. But I have to admit, I never did solve the Rubik’s cube.

Bonding and Binging With Dad Over Top Gear 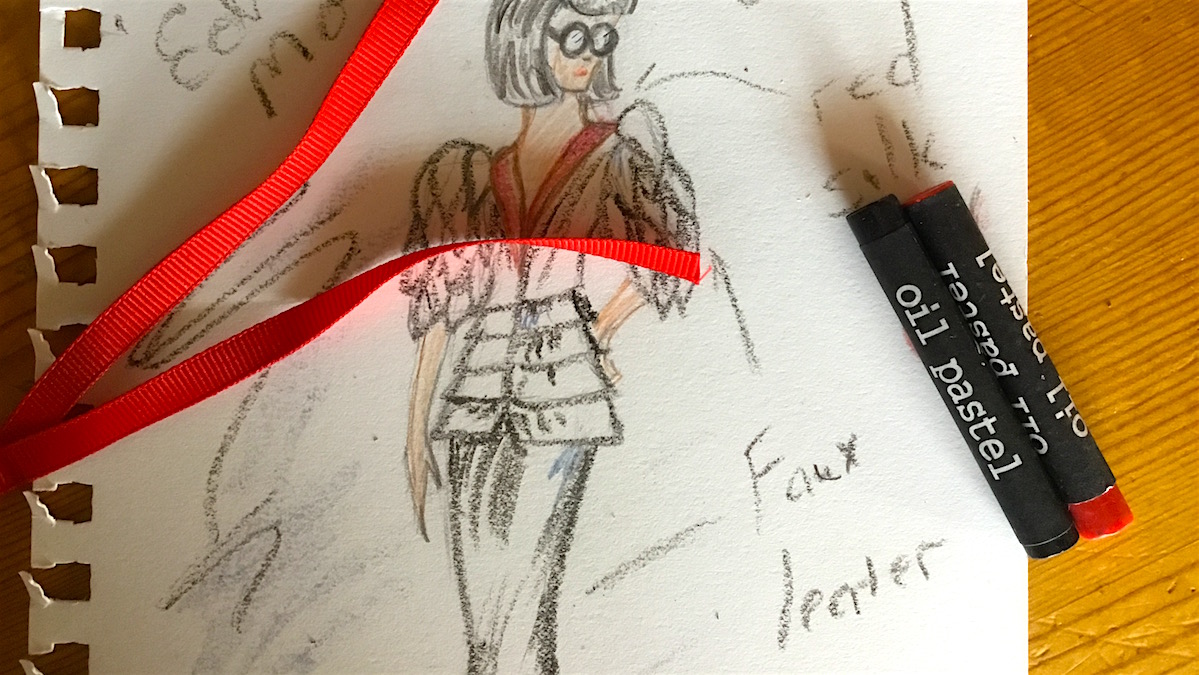 Be the Artist: The Incredible Edith Head 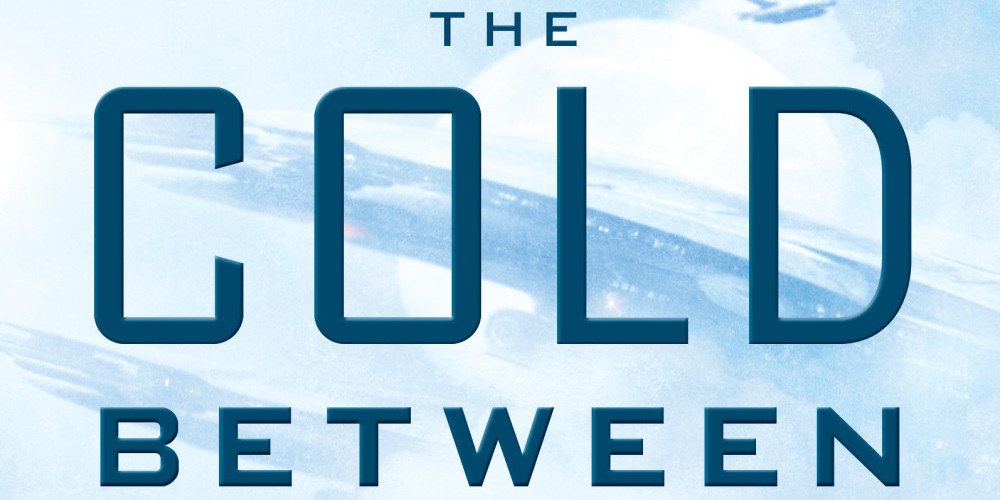 3 thoughts on “The Goldbergs 1980s Giveaway”