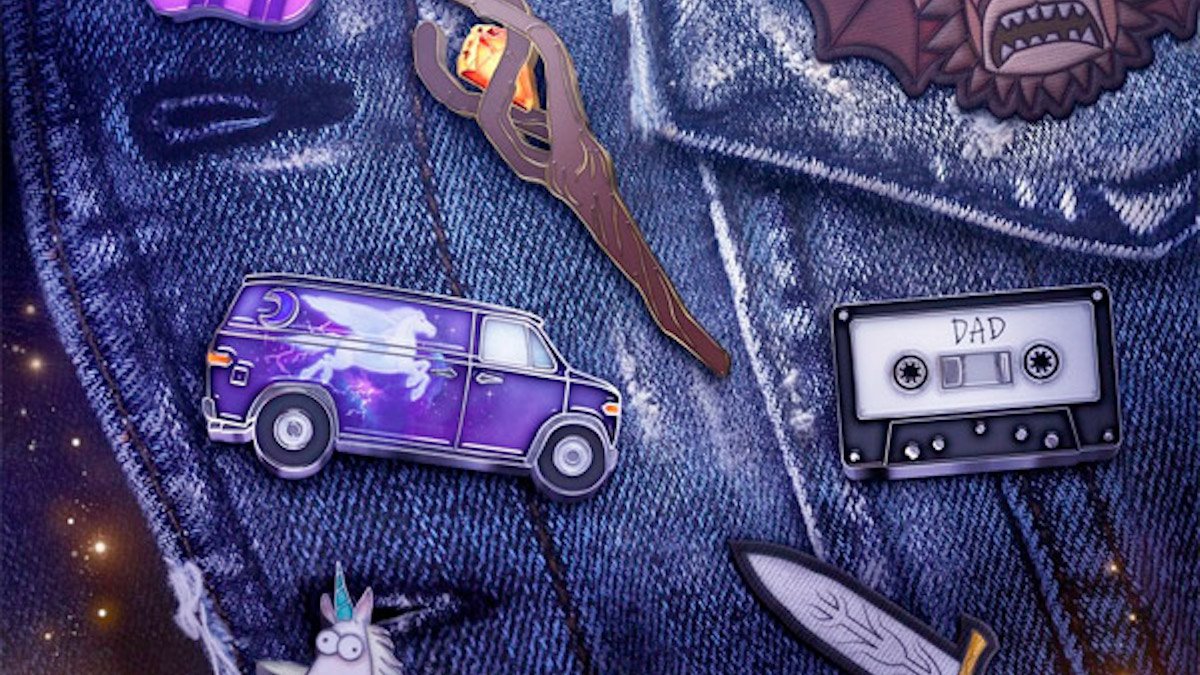 From the Infinity Gauntlet Easter eggs hidden on his vest to very sad moments both Barley and Peter had in common involving a dying parent, there were plenty of reasons to make comparisons. Most noticeable was Barley’s “Quest Mix” cassette, which was an obvious tribute to Star-Lord’s Awesome Mix.

Since New Mushroomton is a fictional world, we’ll have to rely on some “real world” bands to fill his cassette. I have a few suggestions of some obscure (and a couple of well known) bands and artists Barley and his little brother Ian might just want to rock out to on their next quest.

“Flirtin’ With Disaster” by Molly Hatchet

Barley would be a huge Molly Hatchet fan, from their free-spirited road music sound to their album covers by fantasy artist Frank Frazetta. This Hatchet hit could practically be his theme song.

“To Erebor” by Wind Rose

Yes, there is a Dwarven army metal band with headbanging tunes that would not only motivate a suburban elf but might fit right in with Frodo Baggins’ “Straight Outta the Shire” Mix as well.

Some of the best medieval metal bands come from Europe, including the “German medieval rock masters,” Feuerschwanz. After watching the concert video for the new single “Metfest,” one would almost expect to see Barley tossing his fist in the air stage front.

Game of Thrones music by 2Cellos

Barley’s mom likely won’t let him binge-watch Game of Thrones while he’s still living under the same roof as a younger sibling, but he can still enjoy the theme song, especially when played by 2Cellos accompanied by the London Symphony Orchestra.

“General of the Dark Army” by Unleash the Archers

Barley loves his RPGs as much as he loves his music, and when you can combine some metal with a perilous adventure tale, he’s all in. The powerful voice of lead singer Brittney Slayes doesn’t hurt either.

“Over the Hills and Far Away” by Nightwish

Barley’s a creative type, and he needs something with inspiring lyrics to accompany a good sound. This symphonic metal band from Finland, Nightwish, would be one of his favorites.

Barley ran across an old VHS of one of his parents’ favorite movies, Labyrinth, and fell in love with it. Between the goblins, magic creatures, and little brothers, he somehow found it relatable. He bootlegged an old copy of the soundtrack, but if his mom asks, he bought it at the pawn shop. They have cool swords there.

Finally, although he might not admit it, if Barley has a fanboy crush on anyone, it would be someone with the same affinity for fantasy and cosplay as him, violinist Lindsey Stirling. Her and versatile vocalist Peter Hollens’ Skyrim theme would be right up his alley.

Rock on, Barley! Long may you quest! 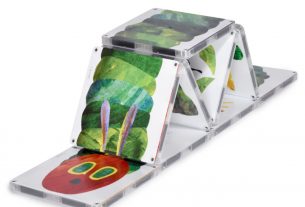