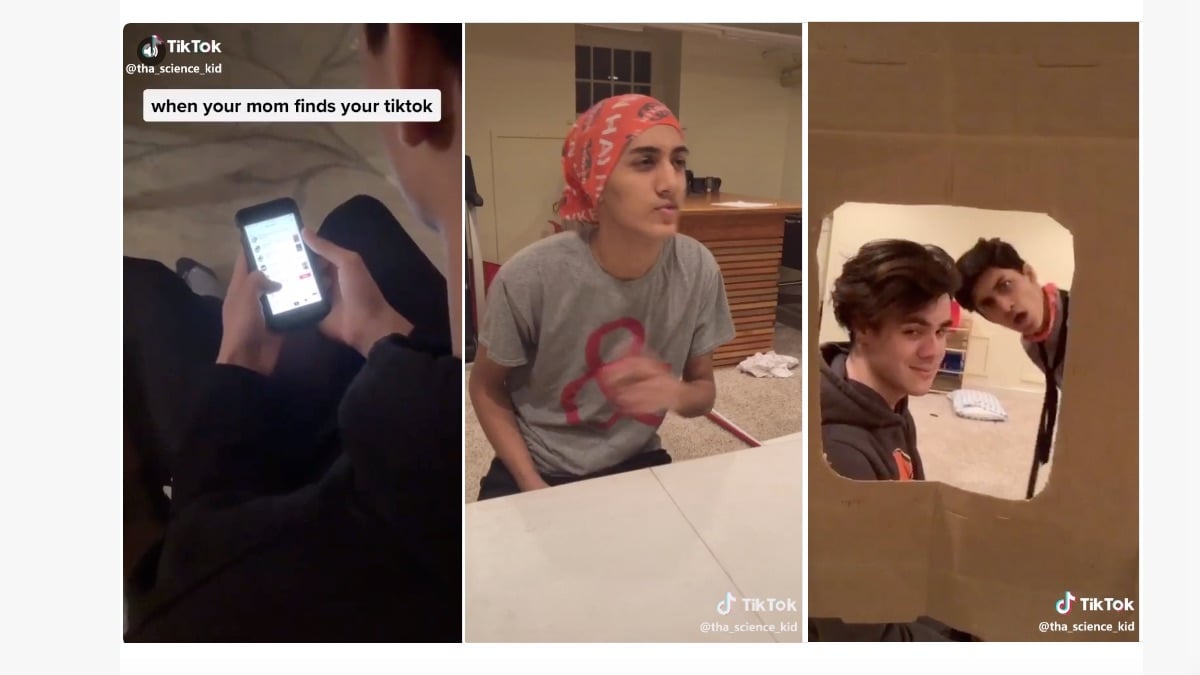 I’ve got three teenage sons, and finding ways to bond with them can be tricky, especially as I also want them to have their own activities untied to me. I can’t seem to learn Magic: the Gathering and have no interest in playing Overwatch, but I recently unlocked a great way to spend time with my kids: filming TikTok videos.

First, a quick primer on TikTok. Note: this is a very high level primer and possibly wrong because I’m old and thus incapable of being fully aware (at least, that is what my kids have informed me). It’s the latest social media sharing app where people create and post 15- or 60-second videos that show randomly and sometimes appear on users’ For You page (opening screen of the app), which is a great way for it to be discovered. The videos loop automatically, and TikTok keeps track of how often people watch the video and how many times it loops. You can follow users, comment and like their videos, and share, just like other media sites.

The videos themselves vary. There are, of course, various tropes to them, which I’m not going to get into because that would involve way more time exploring TikTok than I intend. But according to my 18 year old (my resident expert), these videos are often linked to music clips, where people mouth the lyrics or use the song to add a layer of meaning to the video (perhaps by providing the punchline, for example).

Here’s an example of this.

My son returned from college and convinced us to act in that video. What I thought was interesting was how these videos are composed. Given a very tight time limit, creators are forced to think through every shot, every second, very intentionally. The app allows you to film scenes in order (it’s a LIFO array) so if you decide the second of five clips didn’t work, you have to re-record clips 2-5.

On the other hand, videos don’t need to be tied to music. The timing still matters though. As a writer, I found this type of video particularly fascinating, where the storytelling had to be so incredibly compact, sort of like flash fiction for theater. For this video, my son actually asked me to be the videographer, so I got to witness his process in action. He also welcomed some of my feedback (“maybe you could cut this word,” “this needs to be tighter”) and together we put together a video. To be clear, he was the writer, director, and actor, and I offered only minimal feedback that I made clear he was welcome to ignore. But my writing/editing background did come in handy (and was, for once, somewhat appreciated). Also, I took direction from him, granting him authority in that setting, taking on a supporting/assisting role. But by doing this, and being patient as we watched the clips again and again and refilmed whatever he determined didn’t meet his personal TikTok standard, I got to spend some quality time with my kid that has otherwise been out and about with his friends (no offense to his friends; they’re awesome).

Here’s the video he and I worked on together.

That said, I also know this is his thing, and have no intention of getting too involved. I let my boys borrow my phone to film other videos (apparently I have the best camera, which is why I was recruited to begin with), and otherwise, I just boast about him on Facebook, like when he filmed this video with his friends that went viral and I tracked how many views it received until it reached the million-view mark.

To be clear, I follow my son on TikTok but he doesn’t follow me (which would be meaningless as I don’t plan to post any videos; my storytelling is in the writing realm). I honestly probably won’t open the app much unless he messages me to check out his latest video, so I can grant him the freedom to develop his own voice without worrying about my judgment). But this has been a fun way to share some quality time with my kid while learning about where kids these days like to hang out (is that even a phrase anymore?). 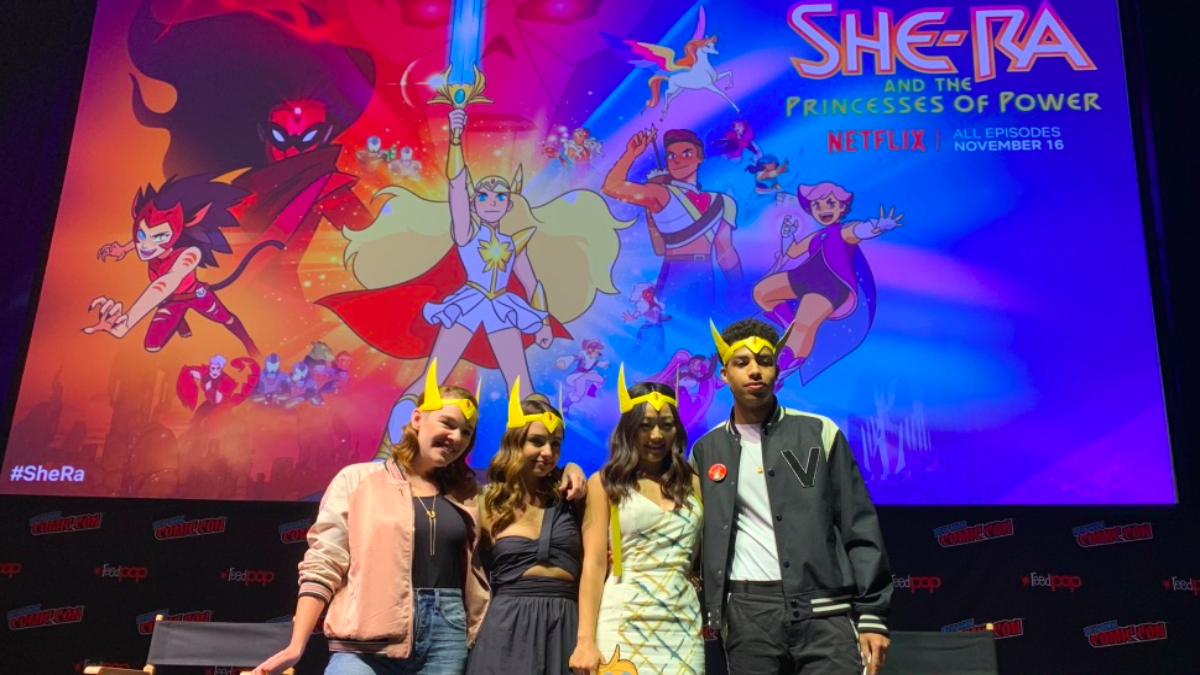 NYCC 2018: She-Ra and the Princesses of Power First Look

1 thought on “Using TikTok to Bond With My Teens”