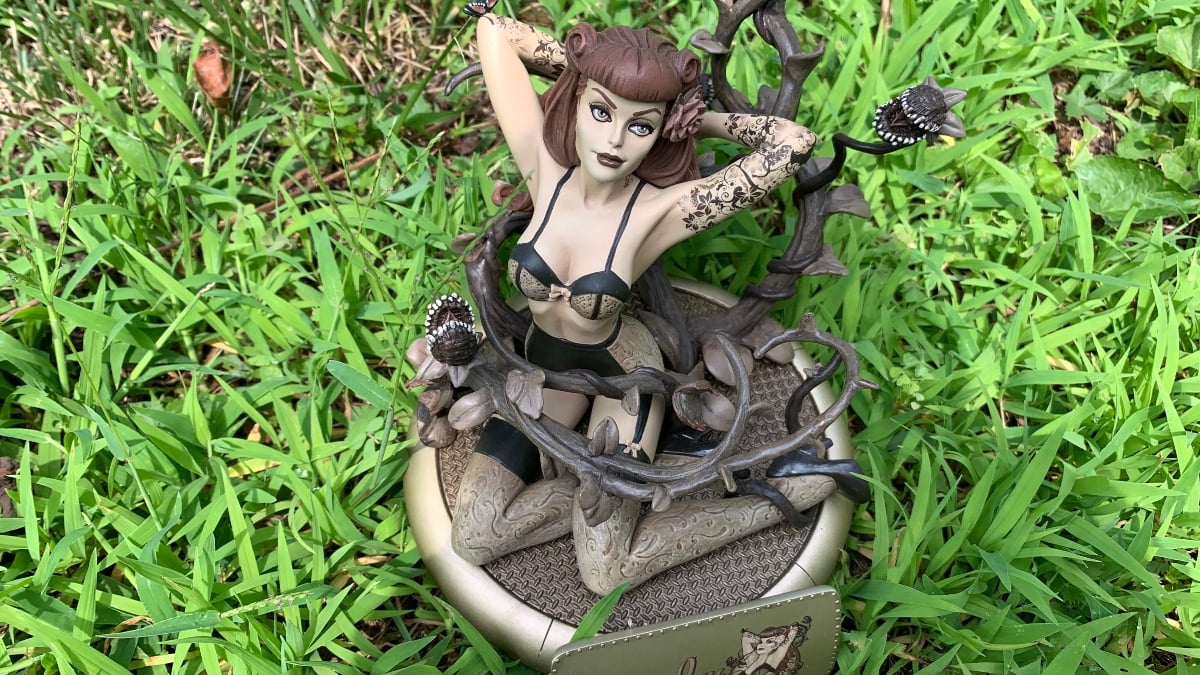 Ever since the early days of the DC Bombshells comic, I’ve been a fan. I love the style, time period, and story. Everything about the series made it one of my favorite books. When DC Collectibles offered GeekMom Dakster offered to send me the DC Bombshells Poison Ivy statute that they provided her for review, I originally said no. After all, Poison Ivy isn’t my most favorite character ever. But, in the true spirit of us here at GeekMom, she ignored me and sent it on anyway because she knows how much I love the Bombshells aesthetic. I have to admit, I was more than bowled over by it and thank her profusely.

In the box, you get several pieces that connect together using magnets. Since I’m terrible at puzzles, it took me about ten minutes to put everything together. However, for normal people, this would probably take two to three minutes.

What Is a Bombshell?

When I reviewed the Wonder Woman statue, I was blown away by the movement inherent in the sculpture. What worked for Wonder Woman, however, would never work with a 1940s pin-up.

PIn-up art started during the World War I era. The sexually assertive images, at least for their times, were posed in a way that showcased women’s breasts and bottoms. Used as wartime propaganda, pin-up images intended to coerce men to enlist in the military. 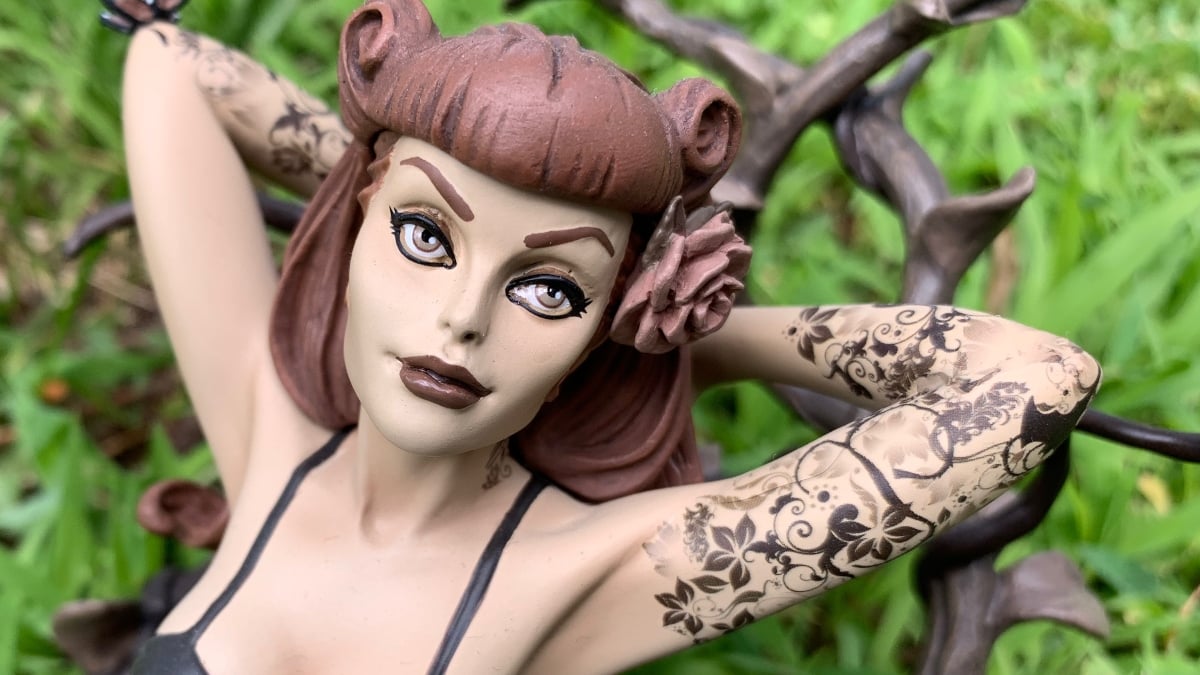 During World War II, the pin-up became a staple of the military experience. Most of the art’s subjects were movie stars and other celebrities whose pictures were “pinned up” on walls and lockers.

The term “bombshell” arises from the use of pin-up art on the noses of bomber planes. During World War II, artists painted the planes’ noses to boost morale. Although not all nose art consisted of women in pin-up poses, many did.

The aesthetic consists of purposeful poses that enhance women’s sexuality. The Poison Ivy Bombshells sculpture not only draws upon that aesthetic but it also modernizes it. While the 1940s pin-up look is in the pose, clothing, and hairstyle, the tattoos bring Poison Ivy into the more modern “rockabilly” aesthetic. The rockabilly aesthetic embraces the 1940s and 1950s styles—such as pin-up and cars—but incorporates piercings, tattoos, and rock music.

In short, the purposeful pose, lack of movement, and sepia tones, when combined with the tattoos, bring together the historic look while also giving it a modern twist.

What Are the Best Artistic Details?

The best part of the Poison Ivy Bombshell statue is the attention to aesthetic detail. I’ve always loved the rockabilly attitude of the Bombshells‘ art. Not only is it rooted in the 1940s pinup art, but it manages to modernize the look.

With the Poison Ivy statue, the pinup artwork is detailed in the bra and stockings. Each is perfectly within the period setting. The stockings are textured, which creates depth. Her pose, chest out and head up, shows the character’s confidence. 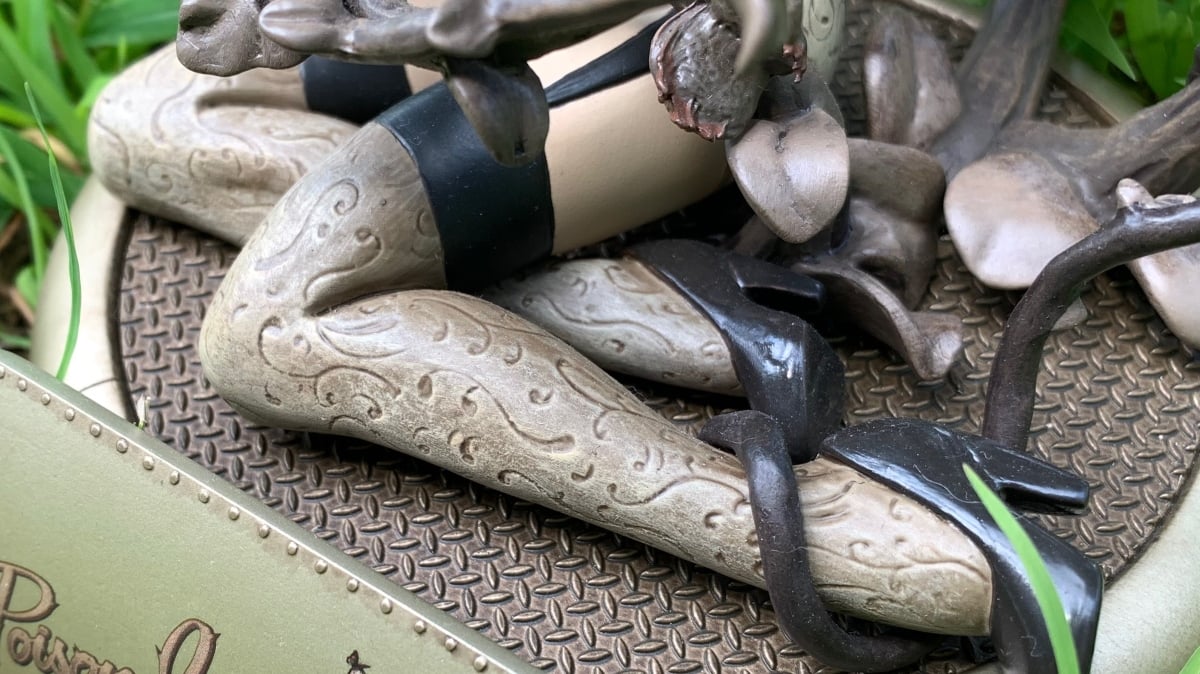 However, my favorite details are the tattoos. As someone with nearly full sleeves, the quality of Poison Ivy’s tattoos respects the art of both tattoos and sculpture. The detailed linework matches the best tattoo art I’ve seen. Moreover, given the statue’s sepia tones, the all-black tattoos pop off the statue. 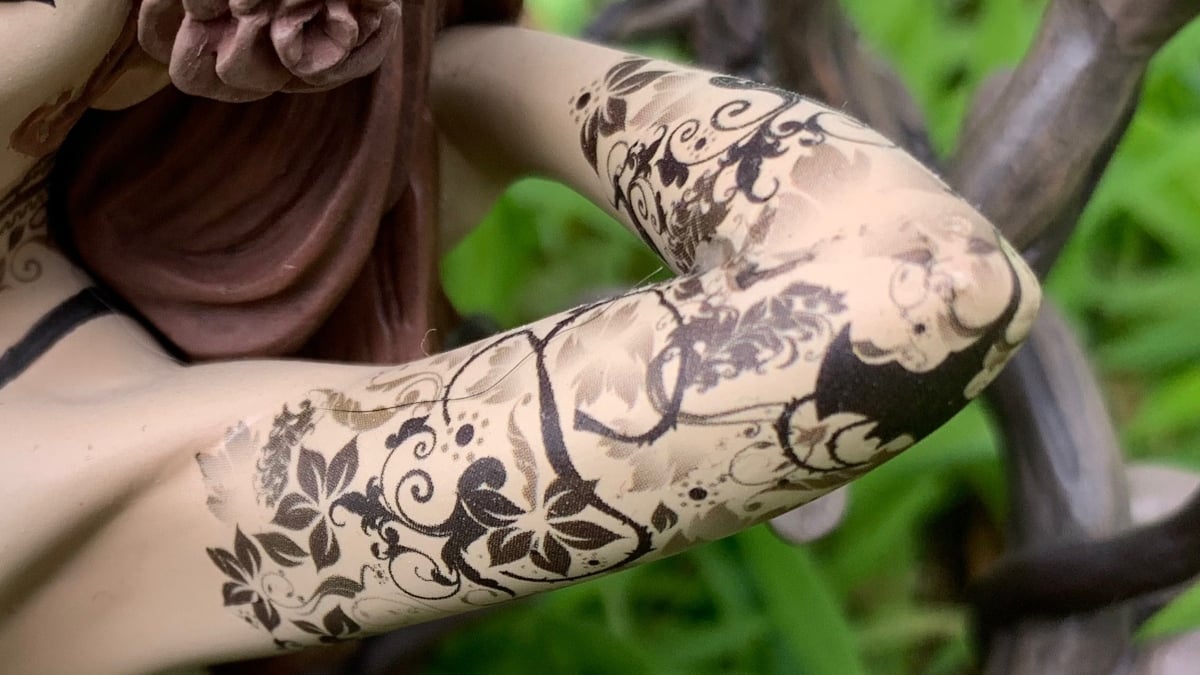 Finally, as a long time fan of musical theater, I really love the venus flytrap plants that remind me of Little Shop of Horrors.

Is This a “Must Have” for My Collection?

Let’s put it this way, I didn’t think I needed this statue until I received it as a review sample. I love her. I love everything about her. She sits in my living room on the table next to my television so that I can look at her all the time. At a price point of $125, I would say that if you’re a history buff/comics geek or someone who loves the pin-up aesthetic, the sepia tone variant is a must-have.

MOOV Street Kit: What a Legacy Toy Looks Like 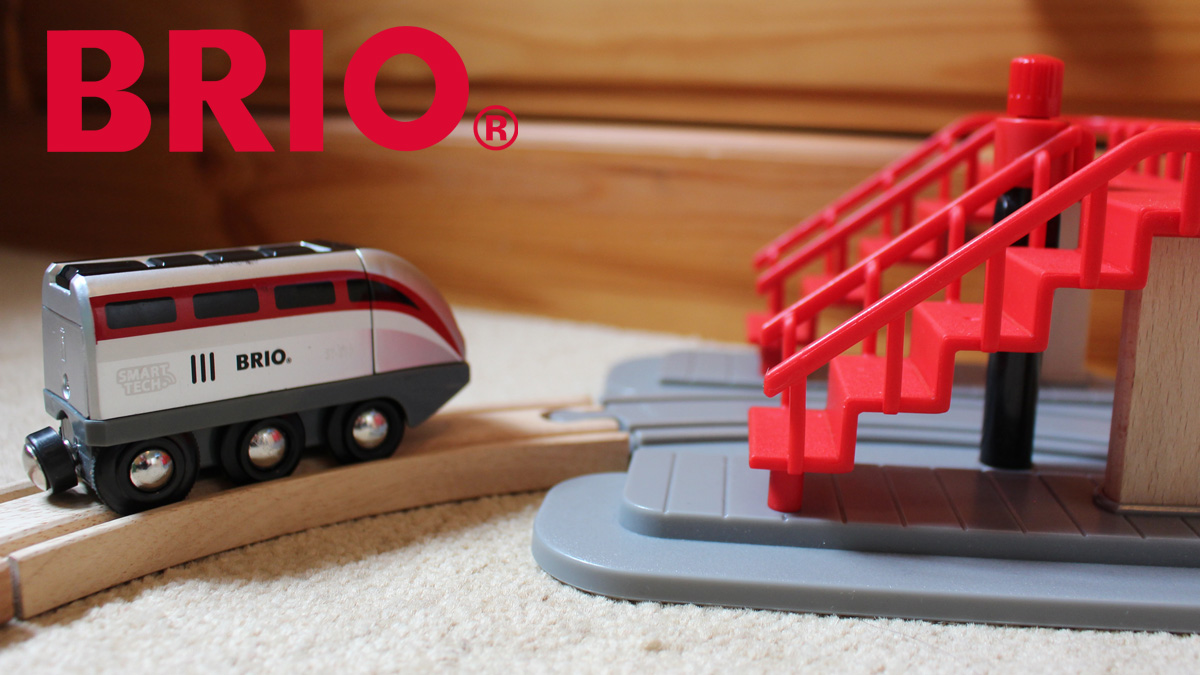 Are Brio’s Smart Tech and App-Enabled Toy Trains Worth The Cost?