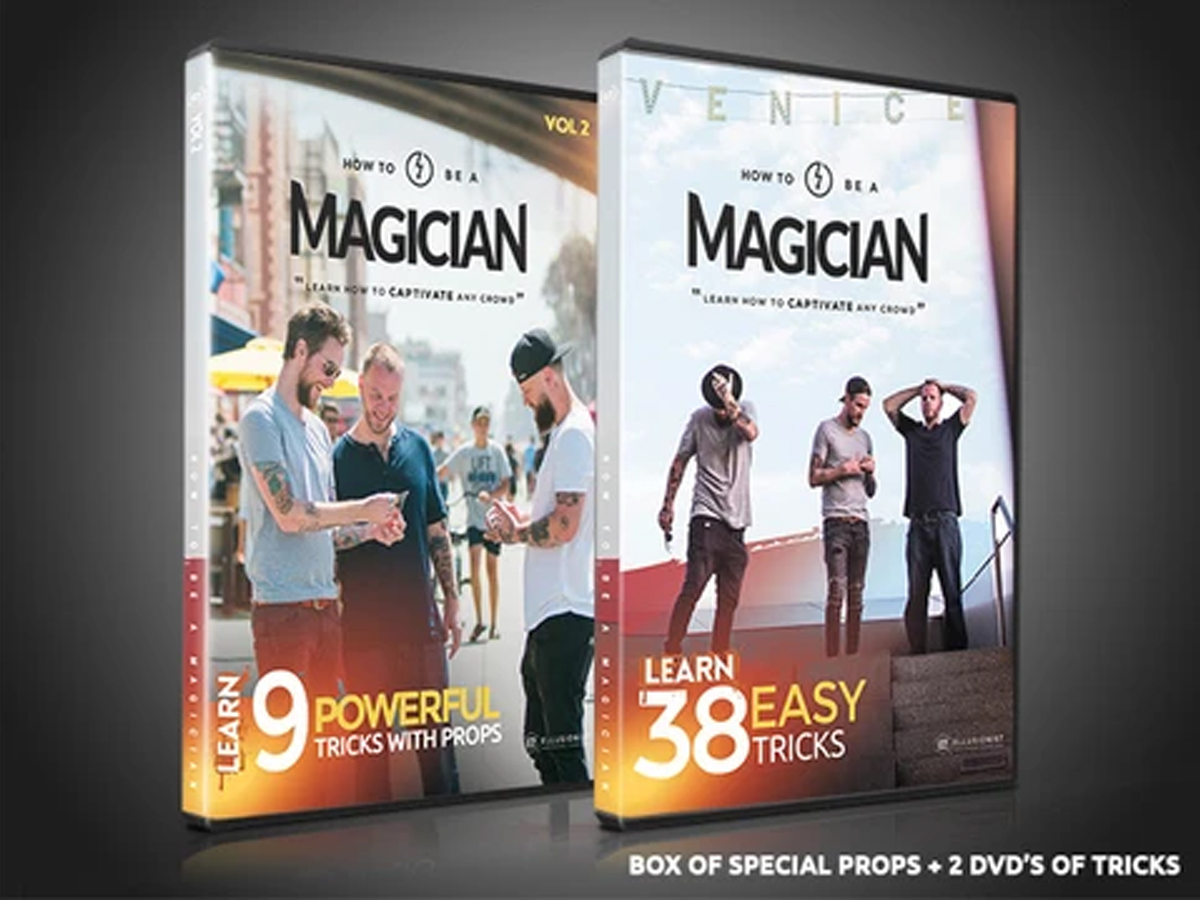 Ellusionist is an online retailer specializing in the magic world. This summer, the Ellusionist’s How to Be a Magician kit ($69) and the How to Read Minds kit ($119) could be just the thing to keep you or your child’s mind stimulated.

I checked these two kits out alongside a professional magician who has been studying and performing for over 20 years. His expertise lies mostly in platform and close-up magic but he is well versed in mentalism, stage, and other illusions.

The How to Be A Magician kit comes with a box of props and two DVDs that teach a total of 47 tricks. It’s recommended for ages 10 and up but after reviewing this hand in hand with a professional magician, we think the kit fits ages 12 and up. There are some more advanced techniques taught that might frustrate a younger magician but there are also a high number of quality tricks taught that anyone can learn.

The mentalism kit also comes with a box of props and is far more advanced. Personally, we think it would be helpful to have some background in magic to fully appreciate and understand what is going on. I would put this kit at ages 16 and up.

How to Be A Magician Kit (a.k.a beginner’s kit)

How to Read Minds Kit (a.k.a mentalist kit)

Overall, a beautiful kit and set up.

After reviewing both kits we have come to the following conclusions:

Of the two kits, the mentalism kit is far better taught, there are better tricks, and it’s worth every penny of the retail $119. Overall, it’s just a wonderful kit for any experienced magician looking to get into a new realm of magic and has a world of possibilities.

Don’t get me wrong though. The beginner’s kit has some great stuff in it for $69, but the quality of the videography is its Achilles heel. It would have been nice to see a more constant quality in the videos. Despite that, it’s a great value for the money, and putting it up against other beginner’s kits out there, it stands in a ring by itself.

If you or someone you know is interested in learning magic, the How to Be A Magician kit is a great value for the money and you can learn some quality tricks. If you already have some knowledge of the magic world, the How to Read Minds kit is the way to go. It has a wide range of tricks, great props, and is just a wonderful kit as a whole. There are tricks in the How to Read Minds kit that anyone can learn that fit in the realm of “beginner” but there is equally enough to challenge the more seasoned magician.

And once you get your chops wet, check out Ellusionist’s other products including props, tricks, and more. 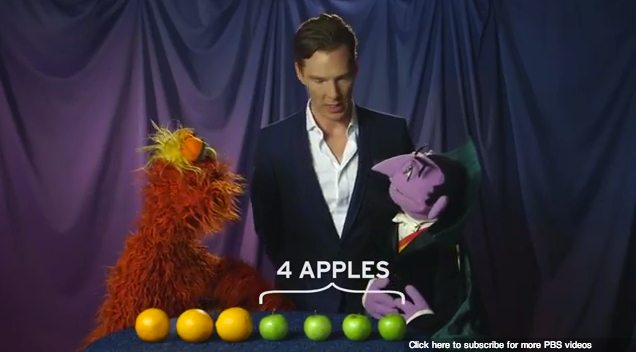 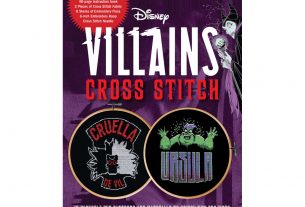