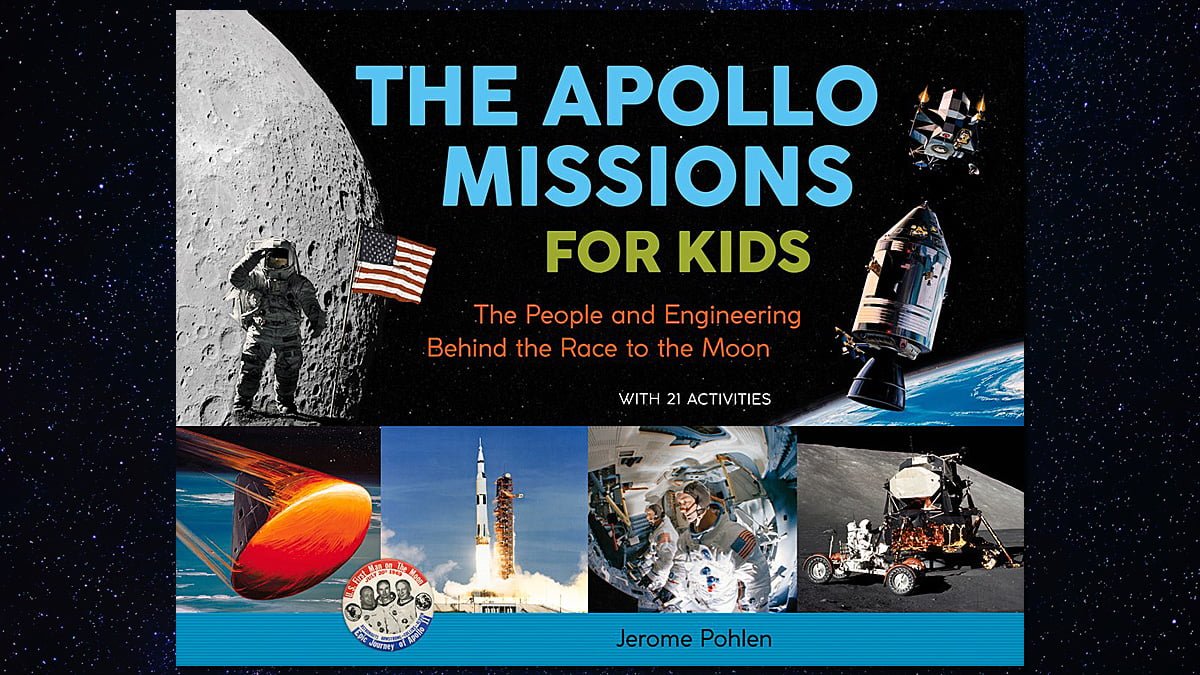 Out of all the Apollo and space-related books I have read this summer, I somehow ended up saving the best until last. The Apollo Missions for Kids: The People and Engineering Behind the Race to the Moon by Jerome Pohlen is a fantastic book that covers not just every Apollo mission, but also every Mercury and Gemini mission as well, giving a thorough look at the space program over the course of decades.

The Apollo Missions for Kids is presented chronologically over seven chapters: The Challenge, Project Gemini, Tragedy and Triumph, To the Moon and Back, The Eagle Has Landed, “Houston, We’ve Had a Problem,” and The Science Missions. Each chapter goes into an incredible amount of detail and is illustrated with dozens of color photos and diagrams, with occasional extra features such as individual biographies (Katherine Johnson and Margaret Hamilton are included here) or more specific, technical explanations of specific machines and craft. As the book is aimed at kids, the language is kept simple but never condescending, and there are many funny anecdotes scattered throughout, such as the pranks astronauts played on one another and on Mission Control.

I particularly enjoyed the focus The Apollo Missions for Kids had on the wives and children of the astronauts. The Apollo era was an incredibly difficult time for everyone left on the ground, and I found it heartwarming to read about Togethersville and the camaraderie of the wives who would support one another at all hours during missions when their friends’ husbands were away, helping them cope not only with the natural fears, but also with press intrusion. This was an area few of the other books touched on and it helped give The Apollo Missions for Kids a different perspective.

Interspersed throughout the book are 21 experiments and activities for kids to help get them even more involved. These include creating a rocket from a balloon, designing a mission patch for the first mission to Mars, recreating an Apollo capsule at home using string, and testing the thickness of the Lunar Rover’s skin with tin foil. I loved how varied the activities were with a mixture of things that would appeal to kids with different interests, from arty kids to future engineers, as this really helped to show how many different types of people and careers there are related to space. I also loved that the vast majority could be done easily at home without needing to go out and buy anything special. So many books featuring experiments for kids rely on parents having a wide array of items already at home, whereas in The Apollo Missions for Kids, I could immediately do the majority right then and there.

One thing that surprised me, considering The Apollo Missions for Kids is indeed a book aimed at children, is the detail that the author went into when discussing disasters including Apollo 1. While many of the other books I have read this year discussed that tragedy, this is the only one that included details that crossed the line and became actually upsetting—painting mental images I could have happily lived without and which bothered me for many hours after reading. For sensitive kids, I would highly recommend pre-reading these sections in particular before deciding if your child should read them.

I learned more about the space program of the 1950s, ’60s, and ’70s from The Apollo Missions for Kids than I have from any other book—just ask all the people around me who I have been regaling with interesting facts for the last week! I loved the way it didn’t end with the moon landing and continued on to tell the stories of Apollo 12 through 17, its interesting activities that even I want to try out, and the way it made the detail-heavy text interesting and fun without ever becoming dry or dull. This ended up being by far my favorite book of all the many space program and Apollo books I read this summer, and also it covers the most—although I’d love to see a follow up looking at the Space Shuttle era.

I know I’ll be reading The Apollo Missions for Kids again in the future, and probably buying copies for friends and their kids as well. 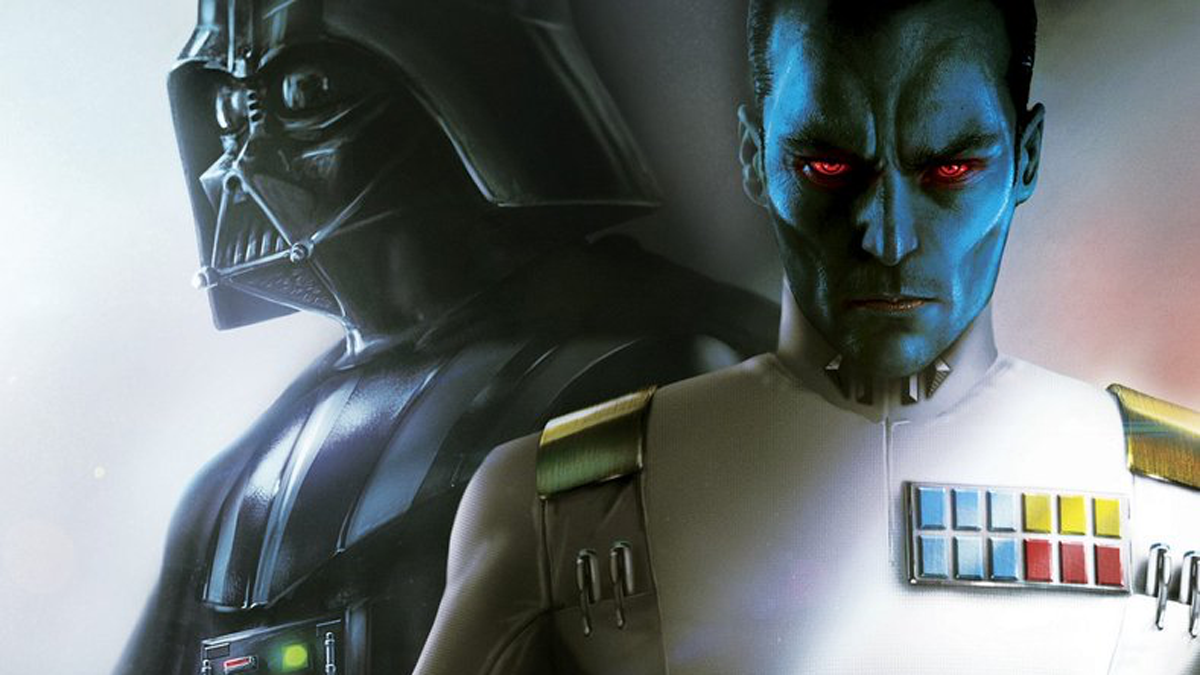