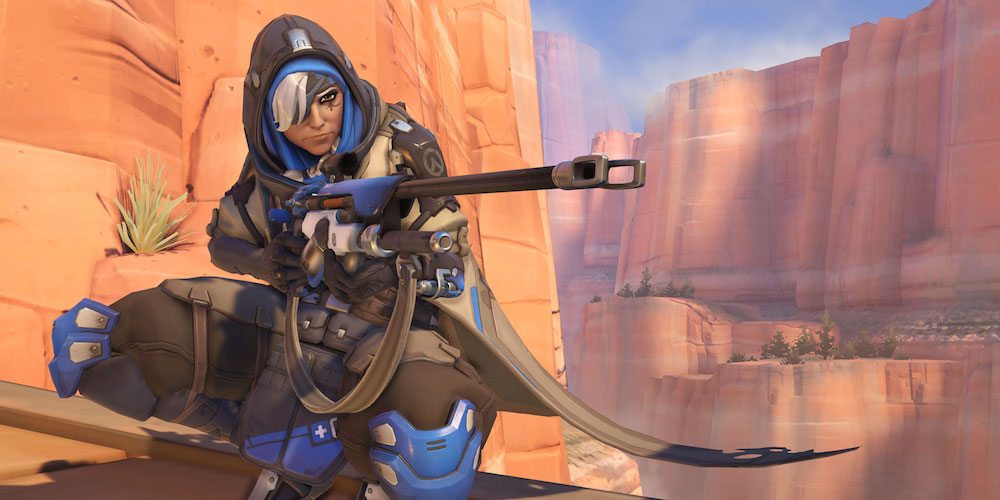 Character types are pretty standard in first-person shooter games. Sniper, tank, healer, support, and more all lend their unique talents to seal a victory for the team. But there’s one role you don’t often see in FPS games, until now: Mother.

Overwatch from Blizzard Entertainment has focused on a diverse cast of characters from day one. “From early on, we wanted our cast of heroes to represent the diversity of the world,” says Michael Chu, lead writer. “In a game like Overwatch, being able to identify and differentiate heroes is critically important to the design, with heroes who look and act differently, have different personalities and accents.”

The popular team-based FPS game just added Orisa, its 24th character, to the roster in March. Orisa is a tank character whose backstory features Efi, an 11-year-old inventor from a fictional African city. 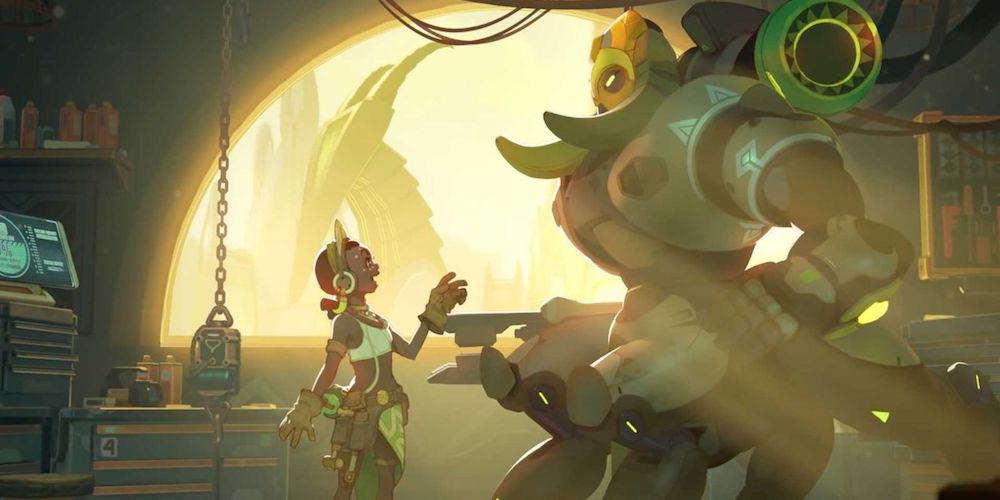 Efi loves science and engineering, and puts Orisa together herself to protect her city. While the game is aimed at older players, Efi is a character that can appeal to all ages, says Chu. “We would love it if younger gamers would take inspiration from her optimism, her curiosity, and her passion for science.”

Orisa may be the newest character to join the Overwatch lineup, but Ana was the first post-release addition. Ana, along with Sombra, had been in works for a while. “Ana was a character that we initially envisioned while we were working on Pharah and her backstory,” says Chu. “After the game’s release, we decided that we wanted to try to add a support character that appealed to skilled players. We called the idea “support sniper,” and as we were figuring out the character, the idea of making her Ana (whom we had decided was a sniper in her backstory) fit naturally.” 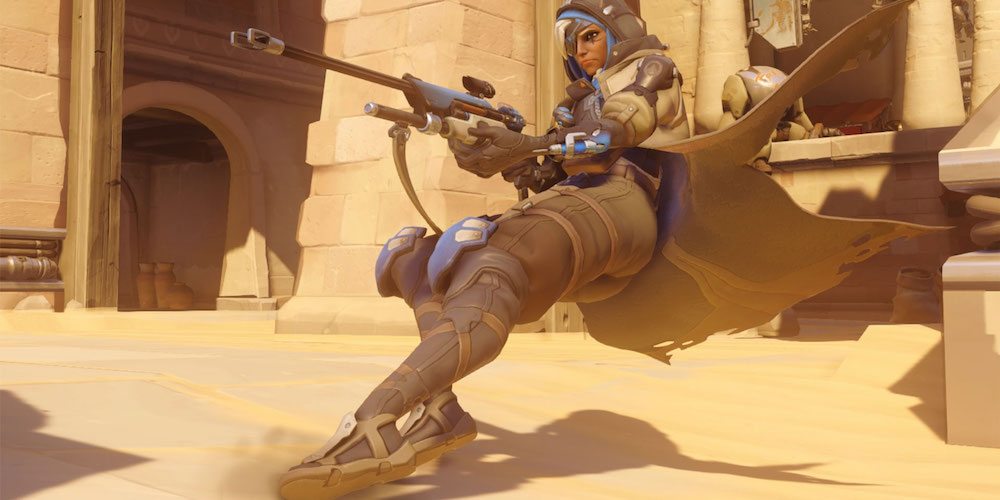 While a mother isn’t typically a playable character you’d find in an FPS game, for Overwatch it seemed like the perfect fit. “We were extremely excited to have an older female character represented in our cast of heroes, so we jumped at the opportunity to add Ana to the lineup,” Chu says.

“As Pharah was already in the game, it gave us the opportunity to explore the specific mother-daughter relationship between the two characters, which is critical to each of them, and something we are looking forward to continuing to explore in the future.”

Overwatch continues to add to its considerable cast, with hints that even more are coming in the future. 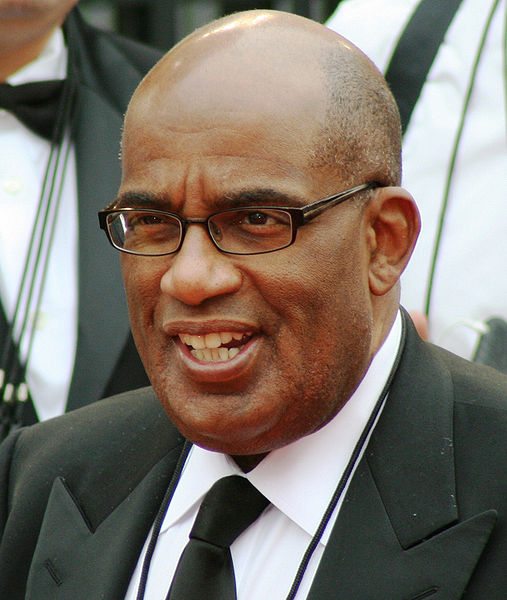