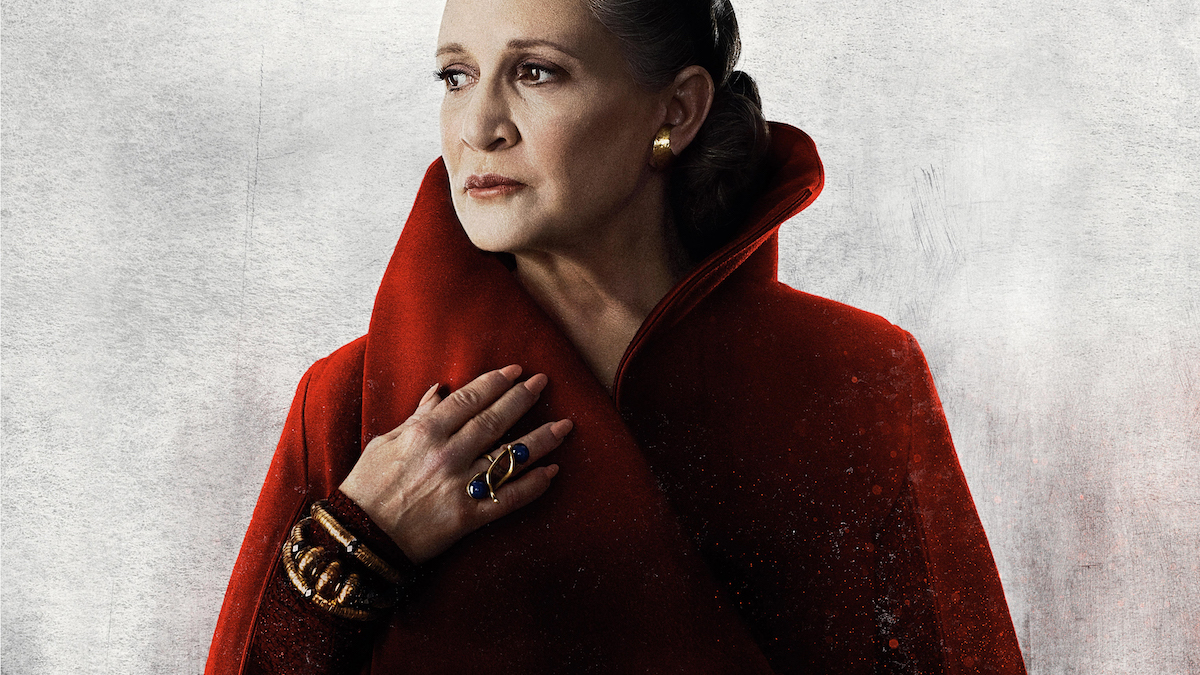 Will the tragic death of Carrie Fisher, we’ll never know what was planned for General Leia’s role in Star Wars IX but I have a theory on what her final fate may be, based on Rian Johnson’s stated love for the Knights of the Old Republic.

We Know Leia Can Use the Force

Leia already had a bit of the Force in the original trilogy, especially in regards to sensing Luke. In Star Wars: The Last Jedi, we see her use the Force to save her life. (Yes, I cheered, as that resurrection had special resonance in light of Fisher’s Death.)

Leia also realizes Luke is a Force Projection during their meeting and she can feel when Luke becomes a Force Ghost. More, she can feel he’s at peace.

All these things show how connected Leia is to the Force. (She must have been so concerned when she couldn’t sense Luke in the Force while he was cut off from it.)

First, we know Rian Johnson is a big fan of Knights of the Old Republic. Leia’s Force channeling has similarities to what some Force users can do in that game.

Darth Sion, the Lord of Pain, one of the major characters in the Knights of the Old Republic, holds himself together by sheer, well, Force of will. From the Wookiepedia:

“Rather than die, though, Sion found that by calling on his pain, anger, and hatred, he could rise from certain death and achieve immortality, at the cost of all-consuming agony.”

One, Leia is a Force user, a powerful one, given she can Force channel and sense Luke, and sense when he’s a Force projection.

Two, TLJ establishes that the Force is available for everyone, not necessarily the Jedi. The Jedi are simply more trained.

Three, there is no person in the Star Wars universe with more Force of will that Princess/General Leia Organa.

My theory is that Leia should have (possibly did) die in space in TLJ but used Force channeling to get back to the ship. But I believe she also called on hope and love from the Force to come back from the dead.

When she dies in Star Wars IX, as she inevitably must since it has been announced that Leia’s role will not be recast, she will die not from injury or old age. (It’s been suggested that the next movie should take a time jump.)

Rather, I believe that once Leia knows the Resistance is in good hands, that Poe and Finn and Rey are ready to not just fight but to lead, she will let go and become one with the Force, as Luke did before her, as Obi-Wan did before him, and as Anakin did as well.

She’ll vanish into the Force and be reunited, hopefully, with those she loved. Her death will be a triumph, not a tragedy. 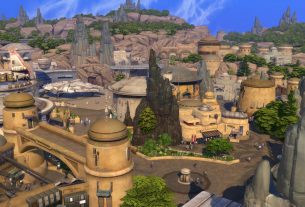 Is the Force with ‘The Sims 4 Star Wars: Journey to Batuu?’

1 thought on “The Final Fate of Leia Organa: A Theory”