It’s all about the Game of Thrones third season, and the fourth episode: “And Now His Watch Is Ended.” We streamed live, but you can still check us out in the following video. Beware: we try to keep it spoiler-free, but there’s always a chance we let something slip!

Sadly, Andrea was sick this week, but we look forward to her joining us again next Sunday night!

Check out the full post for the video and highlights from this episode. 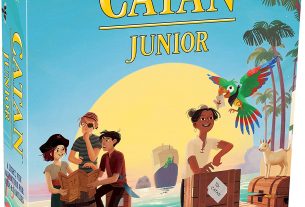