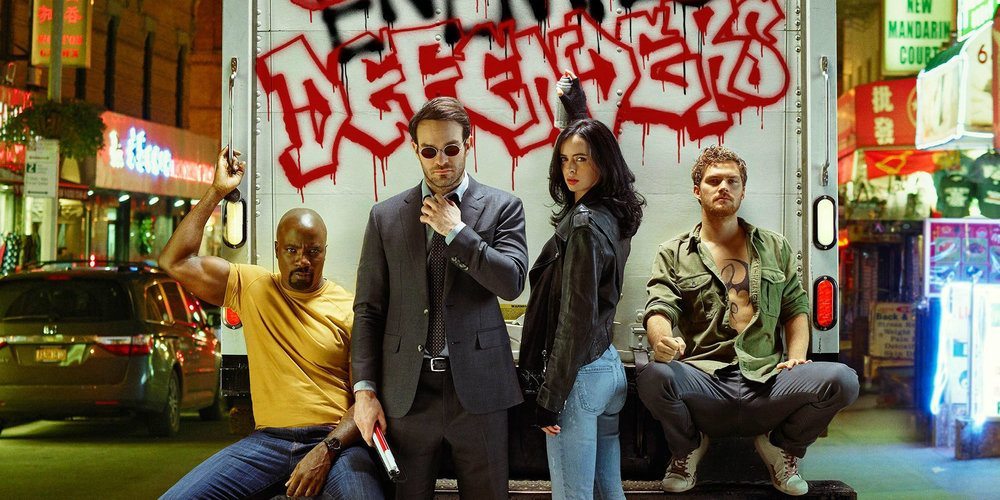 I am eagerly awaiting August 8th for lo, upon that day, shall The Defenders drop on Netflix.

Though my excitement is a bit less effusive than it might have been before the debacle which was Iron Fist, the fact remains the Marvel/Netflix partnership still has a record well over .500 and Danny Rand was really only an interesting solo in the hands of Ed Brubaker, Matt Fraction, David Aja, and Matt Hollingsworth. And, if nothing else, chances are good Jessica is going to punch him in the fact at least twice over the course of the season which, in and of itself, is worth the price of admission.

The current Defenders lineup is not even remotely connected to the original team which bore the name. Seriously, it’s like watching a three toed sloth evolve from a Komodo dragon.

Allow me to explain.

The first Defenders team assembled under less than savory circumstances: during the attack of the Undying Ones, Doctor Strange manipulated Namor, the Sub-Mariner and all around arrogant jerk, into assisting with the defense (see what I did there) of Earth from the otherworldly threat. The duo became a trio when the recruited the Hulk. The Defender’s campaigns against the Undying Ones, and later Yandroth, proved successful, though the teams interpersonal relationships were far less so, and, after the second alliance, Namor and Hulk nixed the possibility of any additional team-ups. Strange managed to convince Big Green and the (original) Prince of Atlantis (Namor’s first appearance predates Aquaman’s by about a year and a half) to call truces for various cosmic-level events, but neither was particularly happy about it.

Though the team was “unofficial” (in comparison to, say, The Avengers) and had a rotating roster, most of the early missions featured Strange, Namor, Hulk, and the quickly introduced Silver Surfer, who the not-team assisted in his battle against Calizuma and the Warrior Wizards. Other members of the team have included, at various points: Clea, Hawkeye, Nighthawk, Daimon Hellstrom, Luke Cage, Red Guardian, Daredevil, Yellow Jacket, Devil-Slayer, Hellcat, and the Gargoyle.

When the Defender’s existence was leaked to the media, a bunch of other well-intentioned folks showed up. Most of them evaporated after a single, crappy, danger-laden mission which offered none of the perks an Avengers membership did to counteract the beat-downs and curses (the Defenders never had a permanent base, funding, or fancy toys). When a non-specified cabal of “energy beings” convinced the original quartet the interaction of their powers would destroy the Earth, the original Defenders broke up “permanently.” X-Man Beast attempted to launch a new incarnation and failed miserably when one of the team’s members, Moondragon, went evil and killed a bunch of her co-heroes.

Strange, Namor, Hulk, and Silver Surfer reunited (shocking. I’m shocked!) to battle a resurrected Yandroth, who they defeated a second time but who, with his dying breath, cursed the bickering Defenders, declaring they would have to work together when massive threats to the Earth presented themselves; he made certain this would occur by adding a little “uncontrollable teleportation” clause to the curse, which strikes me as kind of hilarious.

They have done the thing on and off since.

It was my impression the current Defenders line-up had been in place for a while. I was totally wrong. While Luke, Jessica, Matt, and Danny have certainly teamed up before, they haven’t, as far as I can find, done so as the Defenders. A new comic featuring this configuration joined the Marvel line as an adjunct to the forthcoming show, unspooling from the finale of author Brian Michael Bendis’ New Avengers (2012). The first issue was released June 14th of 2017. It was, if not particularly inspired, then at least not terrible, which is maybe high praise for a new Marvel book these days. I don’t want to get too attached–if it’s good, Marvel will probably cancel it before issue #2 hits shelves and tablets. 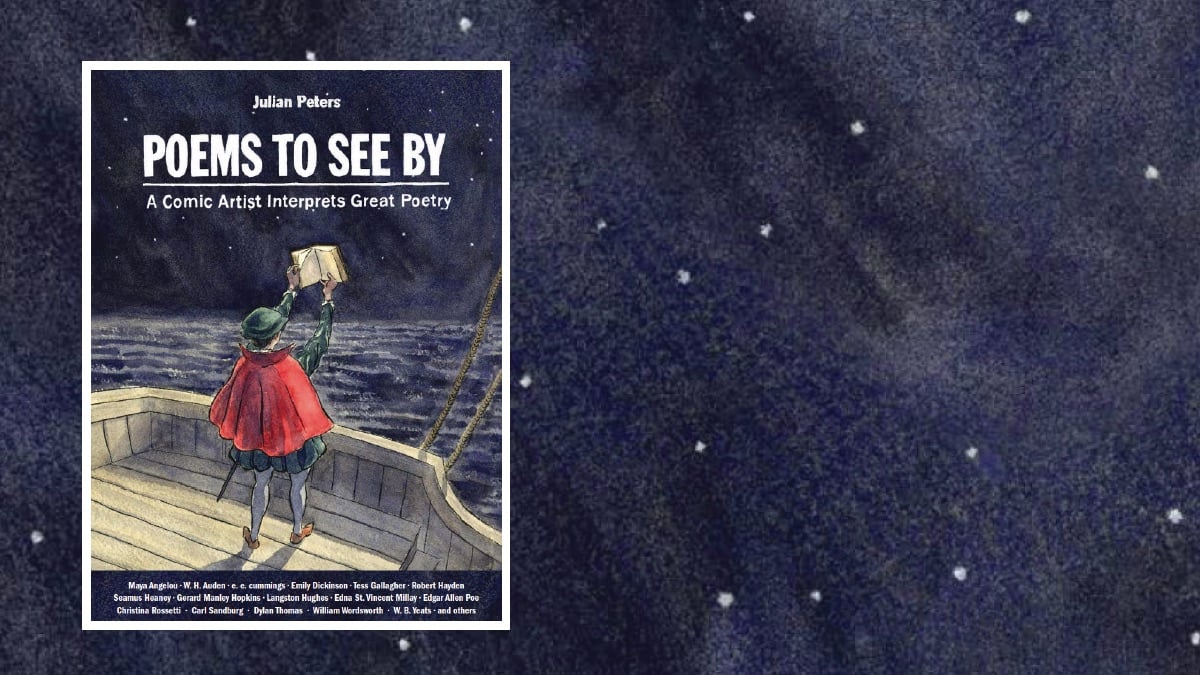 ‘Poems to See By’ Celebrates the Beauty of the Written Word

Lego Goes Green and Launches ‘Are You a Lego Maker?’ Challenge