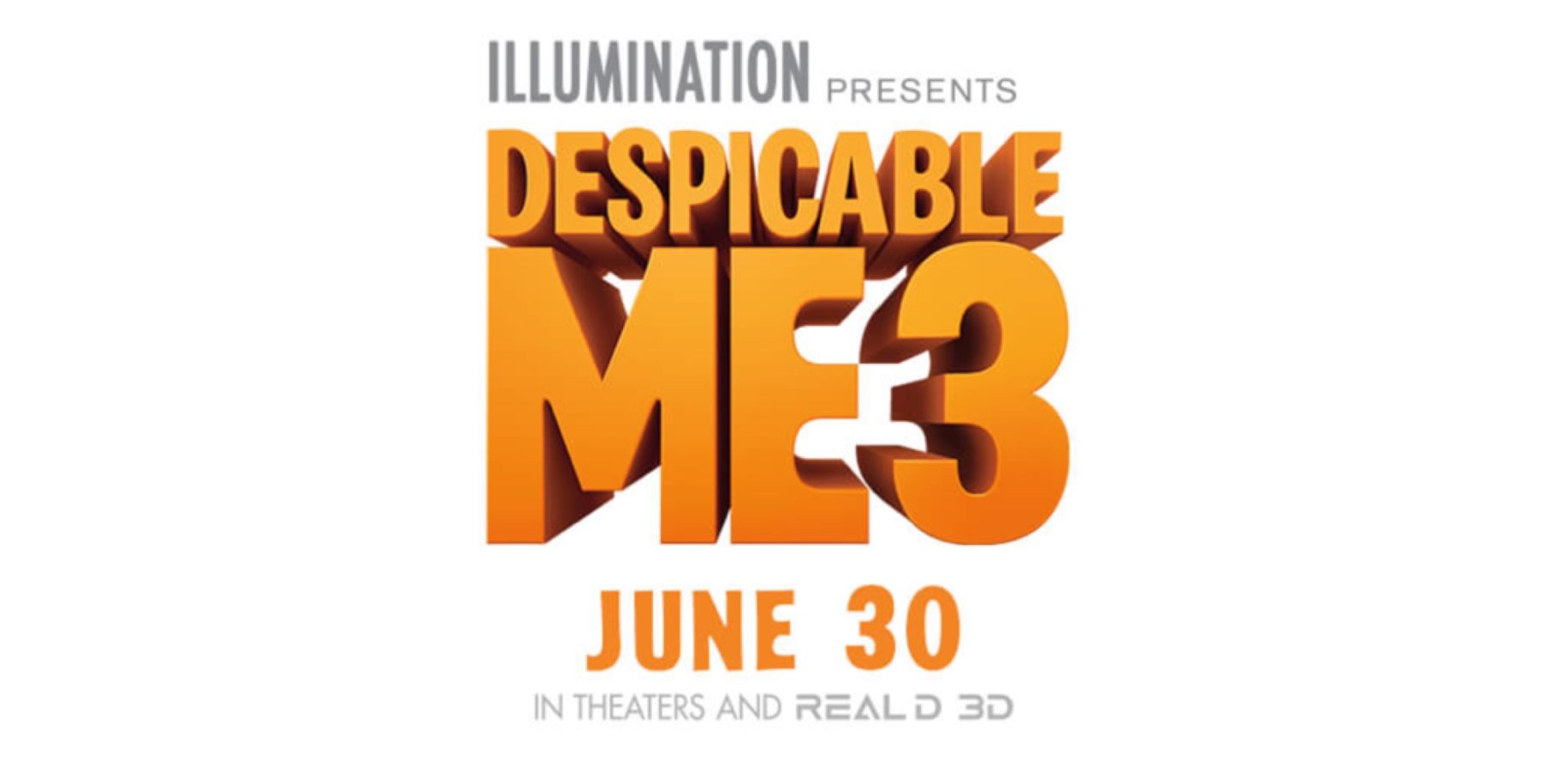 When last we saw Gru, he was married and living in bliss with the wife and kids. We return to find him fighting crime family style with Lucy. The girls are adjusting to having a mom around, but Lucy still isn’t sure how she’s doing. As the plot turns, we find Gru meeting his long lost twin brother who is, well, let’s just say seeing them in white and black costumes explains who’s who very well. The minions are around, but far less than in previous movies. If you’re looking forward to more of the girls? This is the movie for you.

The two kids I brought with me loved it. My kid said that Agnes was their favorite. According to our friend’s mom, the other kid had to tell the entire movie plot step-by-step before falling asleep. The humor is mostly kid-oriented. The minions have fart jokes. There’s just enough emotion for my kid to say “Aww” but not to feel upset about an ending or characters getting hurt.

I loved it. However, I admittedly have low movie standards. There was enough adult humor to keep the average adult interested. Although, again, my husband and I found some of the fart minion jokes just as good, if not better. The relationship between Gru and Lucy is a ton of fun. The kids are adorable. There’s just enough reality of marriage and parenting combined with the humor that comes with marriage and parenting to be perfect for adults.

4. What’s a good time for a bathroom break?

This answer is basically the same as GeekDad Matt gave for Despicable Me 2. The movie is short, so if possible just hold it. The kids I went with had to go to the bathroom right when Agnes goes to the forest. That wasn’t the best choice. I definitely think if you have issues, try going right after Gru’s brother tells him the family history and they go for a pleasure drive together.

5. Is there anything I won’t expect?

Well, my main comment from walking out was, “There’s a lot more booze and sex than I remember in the first two.” This stands, especially after talking to friends. It’s not at all egregious. More the nod to sex included half naked muscular pool boys and one scene takes place in a bar with people clearly inebriated. This doesn’t bother me, but I could see how it might bother some people making it worth a warning. It’s not at all something that kids will pick up on.

I don’t think that would matter. I don’t like 3D because I get headaches. All things considered, I don’t think you need it for this movie.

7.  The minions–tell me about how much of them there are because I love/hate them!

The minions are in the movie. However, they are not a focus of the movie. They definitely have a side-plot. I wouldn’t say it’s the best movie from the minion-lover standpoint. Similar to Guardians of the Galaxy Vol 2, the emphasis on family is big. I loved that we brought the story back around to Gru, Lucy, and the girls. The minions, being minions, had less of a role mainly because Gru isn’t evil anymore. The upside of that plotline is that it causes tension between Gru and the minions. All in all, yes, they’re in the movie. No, they’re not a focus. If you’re going for minions, this ain’t the movie for you.

8. How was the voice acting?

As with the other two, Steve Carell does a great job as Gru and also as Drew. Trey Parker of South Park fame does a nice job voicing Balthazar Bratt. Truthfully, I wasn’t all that jazzed by the character as a foil. There’s not a whole lot of redemption for the character. The lines of good/evil are pretty clear in this movie, unlike earlier ones where we see Gru as less evil than he’d like to be. Still, it’s a kid’s movie and fun.

9. Do I need to stay through the credits?

Nope. I did that one for you. There’s nothing. The credits have a bit of a cartoonish thing, but it’s not worth hanging around to watch. Think Mad Magazine spies. 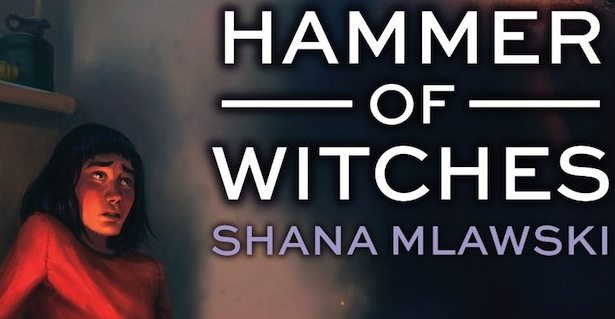