If you have to ask why, planking probably isn’t for you. But if you grasp the strange allure of lying rigid as, well, a plank, in unexpected places you may be a ready for planking.

As defined by PlankingLOL.com, “Planking is the intricate art of lying face-down in a plank position…in unusual public spaces, judged by the level of difficulty, creativity, location and technique involved in the plank.”

But wait. Is planking the same thing as the Lying Down Game?

But what’s this? Are they both the outgrowth of Playing Dead?

These games are receiving critical attention lately, blamed because a young Australian fell seven stories while allegedly attempting to plank on a balcony.

Maybe it’s time to return to the gold standard of obscure sports. Extreme Ironing has so much more going for it. It’s extreme, ironic, and may result in a neatly pressed garment.

A Quirky Christmas in Walsall 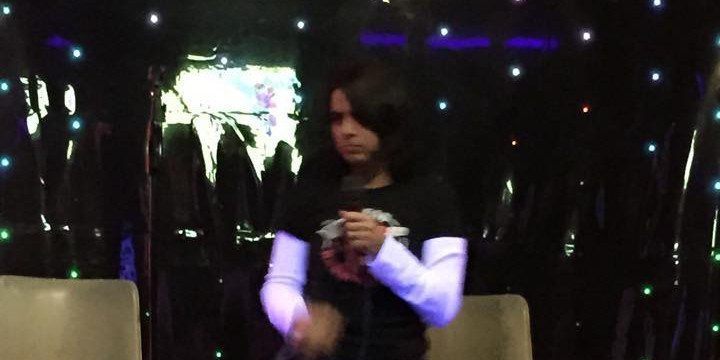 1 thought on “It’s All About Lying Down, Strangely”