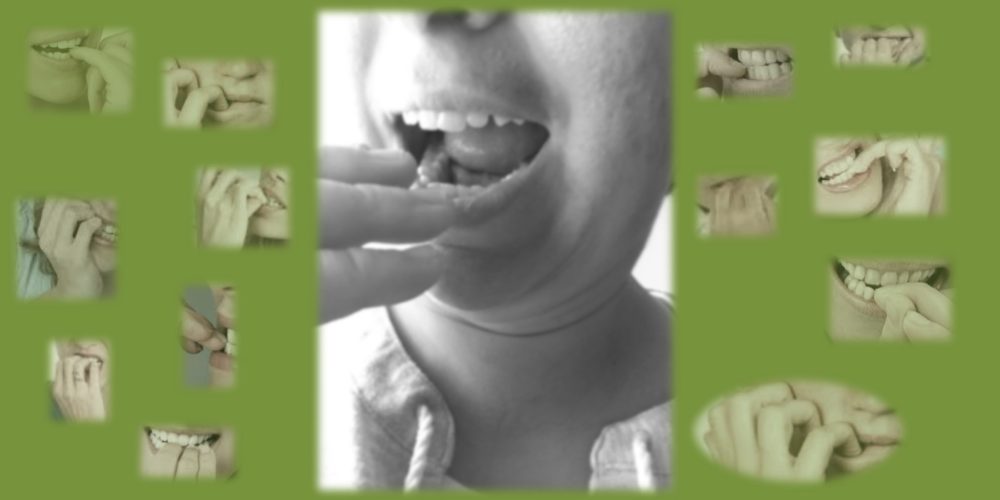 Biting my nails used to be a part of who I was. There was not a memory of starting the habit; I always did it. No one else in my immediate family bit their nails. It wasn’t something I was ashamed of or worried about, no one seemed too concerned for me, and I wasn’t sicker or healthier than my sister who never bit her nails. Growing older, as a guitarist and pianist, I needed to keep my fingernails short anyway. But note that I am typing in the past tense. Five years ago, I took my fingers out of my mouth and never, not once, have put them back.

Onychophagia is the technical term for biting one’s nails, an obsessive-compulsive behavior. It is part of the American Psychiatric Association’s Diagnostic and Statistical Manual of Mental Disorders, just in case you didn’t know you and/or your kids had a mental problem! About half of children bite their nails, and 45% of adolescents, but it drops significantly by the time people are in their 30s. Why? No one really knows. Is it a danger? Can it be beneficial? There are theories… and lots and lots of opinions.

Nail biting has been recorded and observed since ancient Greece. When psychoanalysis came around, it was linked to nervousness, anxiety, and mother breast-feeding issues. But no studies could confirm any of that. Children put everything in their mouths, including their hands. Trimming your nails is part of our species grooming; using teeth is the most basic method. Our fingers are easily accessible, so the habit is quick to form and hard to break. But culturally, it looks bad.  Gnawing on your fingernails in public can make a person look like they are not paying attention, are worried about something, or are not in control of themselves. Plus, yeah, it’s gross. Even when I was a nail biter myself, I would think negatively when seeing an adult bite their nails. Were their hands clean?

The current theory links nail biting to perfectionism rather than anxiety; people bite their nails because they are bored or unsatisfied. Apparently, ripping a clean, smooth line on your own body can give a sense of accomplishment in an otherwise bumpy world. But psychiatry lumping nail biting with other excessive grooming behaviors like pulling out hair or picking at skin until it bleeds seems extreme to me, especially since nail biting is so common. Bitten down nails may be ugly, but is it really bad for you?

Psychologically, it is not life threatening, as most OCD behaviors are not. But turning on and off the lights 20 times when entering a room or not being able to leave the house without lining up shoes exactly right can interfere with daily functioning. Biting your nails may not be the image of a confidant adult, but life can be lived “normally” with the habit.

Physically, there have always been concerns like interfering with the angle of teeth growing in young children. Thumb sucking is lumped with this one too. (My cousin was forced to wear a dental appliance as a very young child to try and get her to stop so her teeth would come in straight, but she still ended up with braces for years.) But the biggest issue has been one of hygiene because germs love to stay under fingernails, and in general, people do not wash their hands very well (20 seconds with soap please!) or at all (men are worse). Putting your hands in the mouth brings all that grossness right inside. However, a recent study finds that children who bite their nails or suck their thumbs have fewer allergies. (This is also true for children raised on farms.) Allergies are basically the immune system creating illness symptoms to non-threatening things. The theory is that the immune system needs to learn to fight early on in a regular way to be healthy. If someone bites their nails as a child, they are always bringing germs into the body that keep the immune system busy, and subsequently healthy, even through adulthood.

Personally, I always bit my nails (and I had severe allergies as a child), then six years ago I got pinworms. I’m sure everyone in my community had them, probably do now. They are most likely in yours as well. Don’t look it up if you don’t want to know. For whatever reason, I had a horrible case that went beyond the usual, and I had to go to the doctor to take a “bomb” pill to wipe the suckers out of my entire system. The whole process grossed me out so very much that I looked at my fingers and could not bring them into my mouth again. Ever. That was the end of my nail biting. I have never even had the urge since. (I still have severe allergies, BTW.)

Not to get me off the OCD hook, I still pick at my nails to keep them trimmed. Do you bite your nails? Do your kids? And more importantly, does it matter? 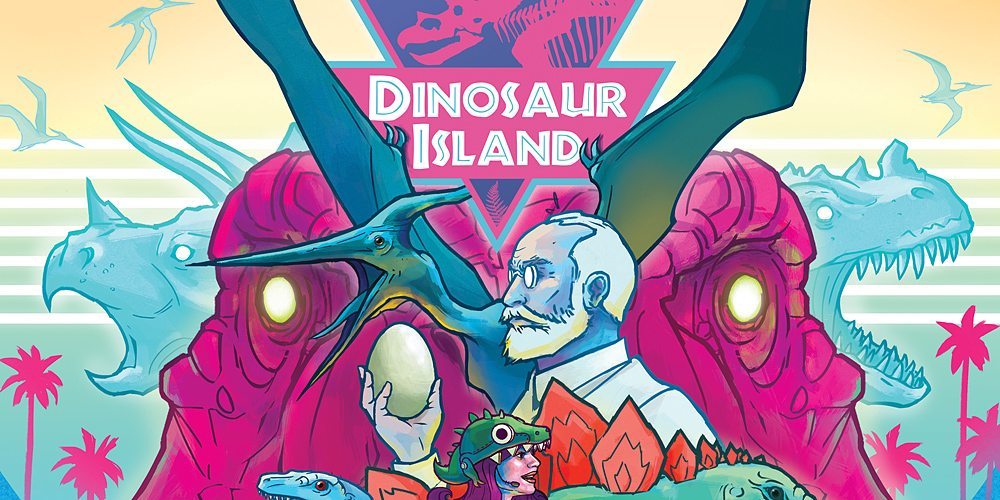