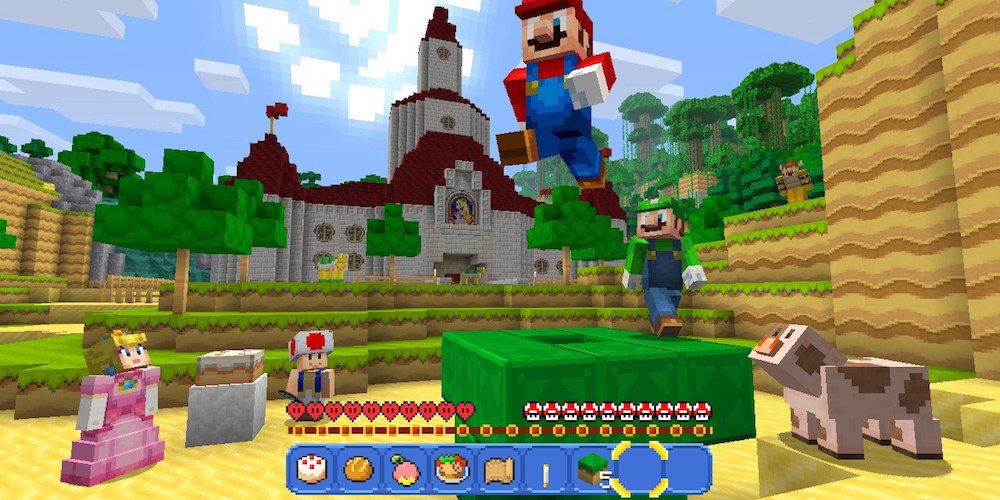 When the Wii U edition of Minecraft was announced, it only seemed logical that a Super Mario themed skins pack would be on the way. After all, Mario was the original master of blocks long before Minecraft took over kids’ gaming lives.

Today, fans of Mario and Minecraft get their wish with the announcement of the Super Mario Mash-Up Pack.

Special skins, a Super Mario-themed pre-made world, and Mario music and items will all make their official debut on May 17. If you already own Minecraft: Wii U Edition, it’s a free game update; a retail package of the game that includes the Mario pack will hit store shelves on June 17 with a suggested retail price of $29.99. 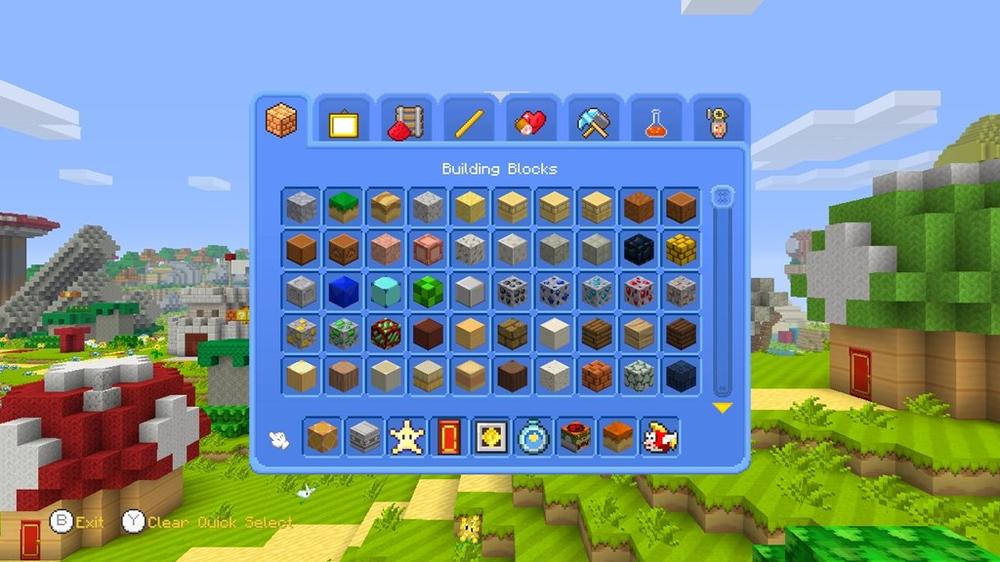 Need more specifics? Here’s what you get in the Mash-Up Pack:

Downloading the Super Mario Mash-Up Pack gives players 40 new Super Mario-themed skins, which transform the game’s characters into familiar heroes like Mario, Luigi and Princess Peach, and even troublemakers like Bowser, Wario and all seven Koopalings. All the world and item textures in the game will also be redone, providing players the opportunity to create their own Super Mario-themed locations within the world of Minecraft. While building, players will even enjoy listening to the smooth sounds of 15 pieces of music from Super Mario 64.

If you already own more than one different version of Minecraft, all it might take for you to pick up yet another is hearing the Super Mario music in the trailer below.

“I just need to finish this guitar part.”