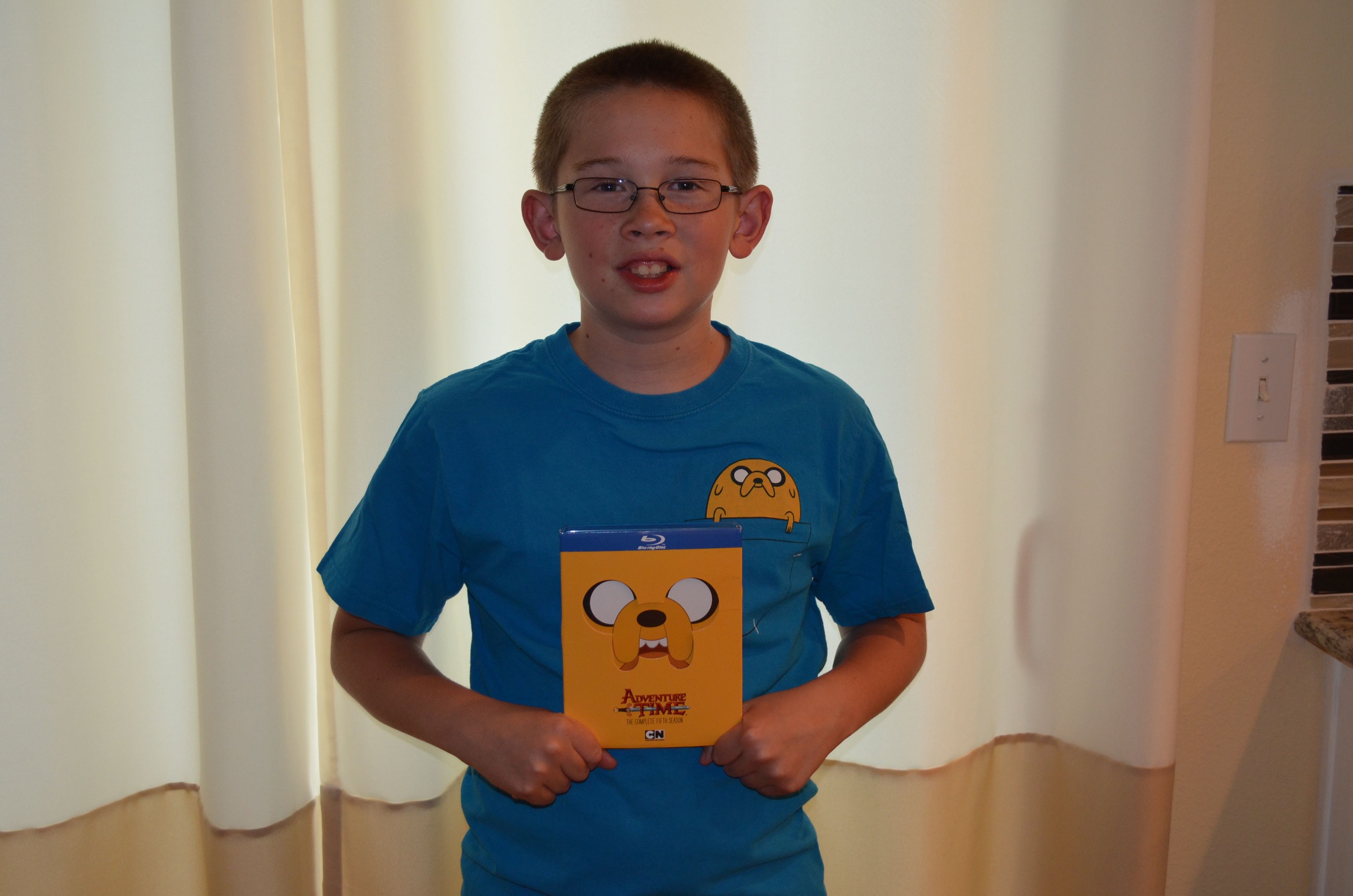 This week, my family and I had the chance to check out Adventure Time: The Complete Fifth Season on Blu-ray, which was released this week through major entertainment retailers. Unlike the 26 episodes in previous seasons I had reviewed, the fifth season includes 52 episodes of Pendleton Ward’s pop culture phenomenon.

It takes some mental adjusting to fully realize what “Season Five” actually includes. The season spanned 16 months, between November 2012 and March 2014. After watching the first couple of episodes, I realized that I had seen the majority of these episodes on DVD already through Cartoon Network’s other Adventure Time compilation releases, such as Jake the Dad, Frost & Fire, and Finn the Human (all of which I had reviewed over the past couple years).

That being said, this is my first Adventure Time Blu-ray review (as opposed to DVD), and the difference is quite evident on my television. The colors are more brilliant and the sound is clearer.

In addition to the 52 episodes, Adventure Time fans will especially enjoy the two extras. First of all, the 15-minute documentary Adventure Time Forever is a series of interviews with artists and writers about the journey into Adventure Time’s popularity. In addition, fans will enjoy the animatic clips of all of the episodes, in which storyboard panels are played along with the original soundtracks. Both extras offer a fun glimpse into the creative process.

Nearly 10 hours of Finn and Jake should satiate anyone’s appetite. Don’t worry, the series has been renewed through Season 8 so there’s plenty more fresh adventures to come! Enjoy a clip to learn more about the Fifth Season release:

In summary, the complete season 5 release is somewhat underwhelming when so many of the episodes had already been included in other DVD releases, but to have them available on Blu-ray provides true Adventure Time fans with the beauty and clarity you don’t see on a DVD. My youngest son had lamented that we can’t take the Blu-ray discs on our upcoming road trip to play in the vehicle’s DVD player.

Adventure Time: The Complete Fifth Season is a two-disc Blu-ray or DVD set and has a run time of 572 minutes. The set will included an Ultraviolet Digital HD download code which works with the Flixster app for iOS and Android devices. The set is available at major entertainment retailers for an MSRP of $39.99 for Blu-ray and $29.97 for DVD. It will make a great gift for the Adventure Time fan in your life!

April Block of the Month: Airship 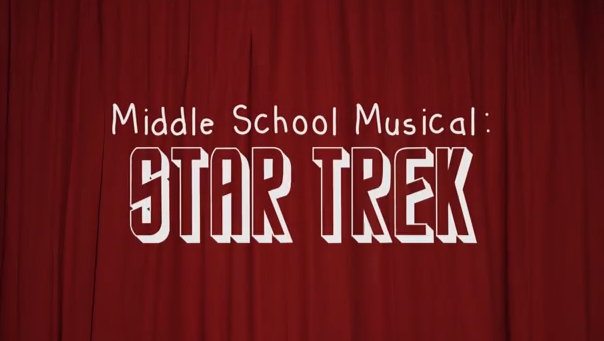