A new heroine is coming to the universe of The CW’s The Flash and Arrow: Vixen. At San Diego Comic-Con, CW Seed debuted a new trailer for the online series, featuring some familiar voices.

That’s right, that’s Grant Gustin and Stephen Amell, who lend their voice talents to the animated version of their characters. And, just to make us feel like we’re really in their universe, you can hear Cisco Ramon (Carlos Valdes) give the new “external metahuman” her name.

Fingers crossed that Vixen (Megalyn Echikunwoke) makes her way to their shows on The CW as well.

The online animated series Vixen premieres August 25 on CW Seed, and looks like the perfect way to bide our time before The Flash and Arrow return in the fall.

Neptune Hasn’t Changed at All in ‘Veronica Mars’ Season 4 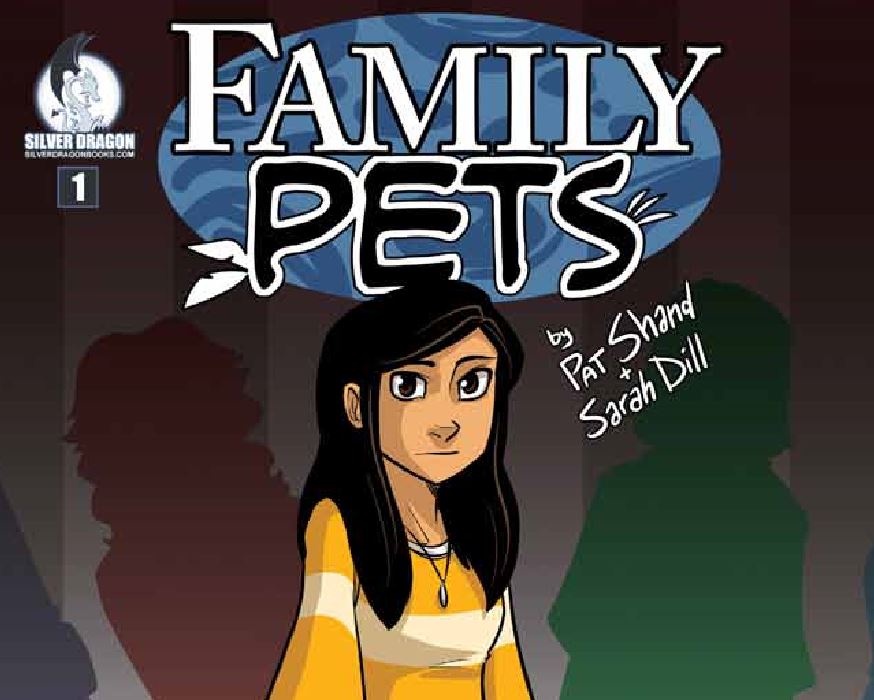