The holidays getting overly cheerful or you?

How about some horror instead?

The Strain is a horror series that begins with a plane landing at JFK International Airport with all but four people aboard dead. Co-created by del Toro (Hellboy, Pan’s Labyrinth) and Chuck Hogan and based on three novels they wrote together, the series aired on the FX channel earlier this year. Del Toro and series co-creator Hogan wrote the pilot episode, which del Toro also directed, and the first season ran 13 episodes.

From FX: “The Strain follows the story of Ephraim Goodweather (Corey Stoll), head of the Center for Disease Control’s “Canary Team,” is immediately called to the scene. With help from a mysterious Holocaust survivor (David Bradley), “Eph” and his colleague (Mía Maestro) uncover the outbreak’s ties to vampirism. Now, the only way to stop the terrifying disease from wiping out mankind is to face its source – a sinister supernatural creature known as “The Master” – whose evil intent seems more powerful than any other force on Earth!”

Production has already began on season 2.

For a glimpse into the graphic novel, go to the TwoStrains website, which features a side-by-side comparison of key scenes from the original graphic novel to the TV show.

It includes behind the scenes interviews and commentary from the writer of the novel, Mike Huddleston, who’s also a consultant on the show. 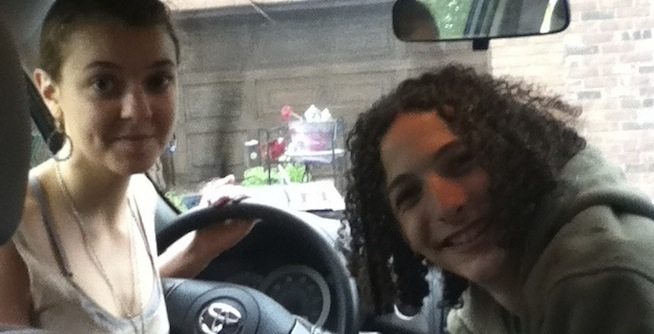 Hands-Free Is Just As Bad! Distracted While Driving 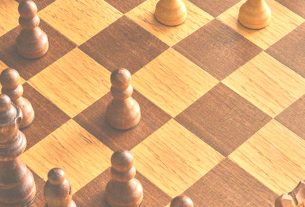 6 thoughts on “Enter to Win Guillermo Del Toro’s The Strain: Season One”