This week Marvel Comics announced a team-up with STOMP Out Bullying, a national organization for the prevention of bullying and cyberbullying. Some of Marvel’s favorite superheroes, including Captain America, the Guardians of the Galaxy, and Hulk, are raising anti-bullying awareness during National Bullying Prevention Month in October.

“The center of Marvel’s storytelling history is the eternal struggle between good and evil, with many of its greatest super heroes having to contend with-and rise above-bullying, in all its forms,” said Axel Alonso, Editor in Chief of Marvel Comics. “We are proud to join forces with STOMP Out Bullying on its important bullying prevention awareness mission. We hope that all our fans take a moment this month to educate themselves on the need to stop bullying among our youth by checking out the free resources STOMP Out Bullying has to offer.”

Check out the heartwarming comic covers below, and think about passing them along to any geek kids in your life who might need a reminder that there’s always someone on their side. 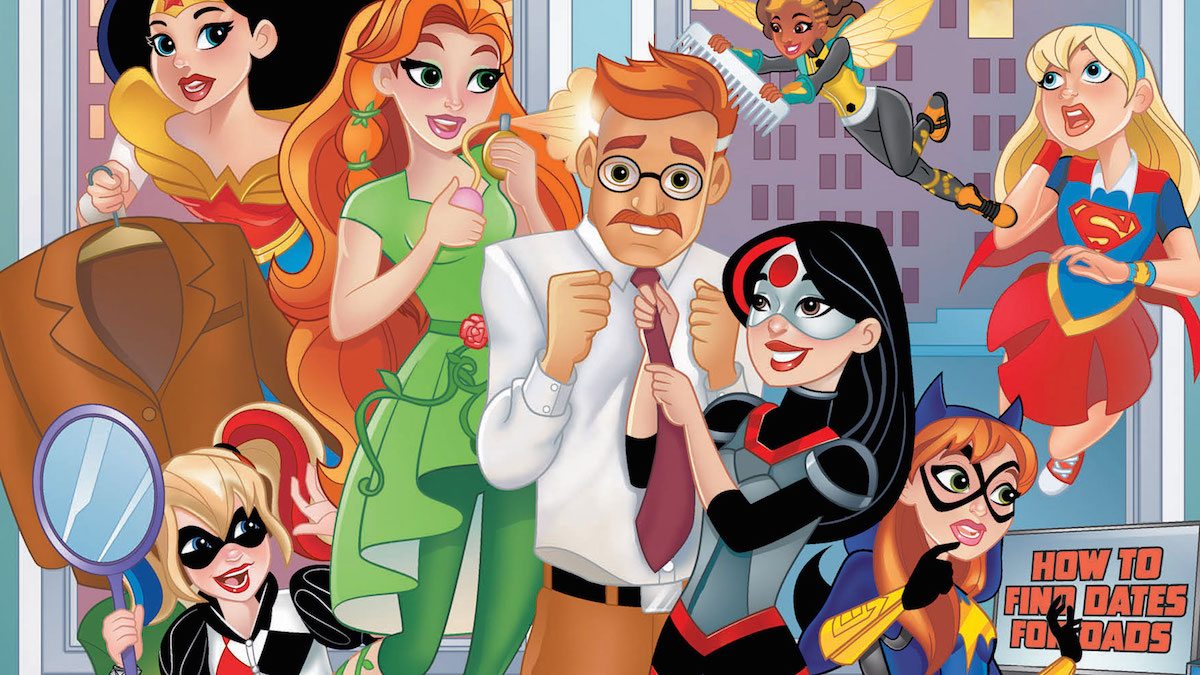