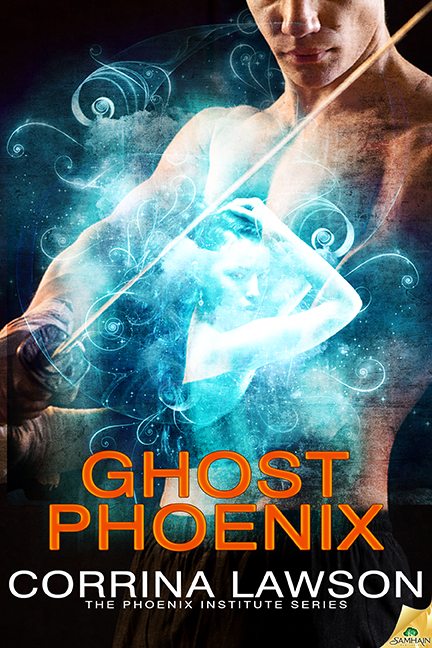 Welcome to this week’s adventures climbing the cliffs of insanity. I’ve been a little preoccupied the last few weeks with family matters and fiction writers matters. They merged in this column about superheroes and autism for SF Signal as part of the wonderful and much needed Special Needs in Strange Worlds series, the brainchild of SF Signal staffer Sarah Chorne.

And, yes, I have a book coming out next month, Ghost Phoenix. (See photo above.) If you’re interested in reading my latest superhero novel, I’m giving away an e-copy to anyone who comments on this post about anything in this post. Or just say “hi.” Edited to add: This offer was good for one week and is now closed.

In the meantime, I’ve been horrified trying to sort out the events across the world and in the geek community in August.

The horrible situation in Ferguson, the re-emergence of a radical terrorist group in the Middle East, and Putin deciding he wants all the things in Ukraine made the world seem a more dangerous place.

Closer to home, the virulent hatred and threats spewed at Anita Sarkeesian for daring to point out a problematic portrayal of women in video games and to journalist Zoe Quinn for apparently daring to have a life, and then the theft of nude photos of some celebrities reminds me again that we still have our own problems. The Mary Sue has an up-to-date rundown including yet another female gaming journalist being harassed.

The one thing in common to most of these events is hatred of the other. It’s so easy to blame the other–be it someone of another religion, another gender or another race–and make them scapegoats. African-Americans should be more respectful of police, female celebrities shouldn’t take nude photos, women should stay out of gaming and leave those poor guys alone, and no outsiders should be allowed in the creation of a state devoted to just one religion. Even Vladamir Putin is claiming his invasion of Ukraine is on behalf of ethnic Russians against the Ukranians.

We have to stop making people the other.

A simple solution to state but one that’s hard to implement.

I’ve been wondering why a certain segment of gaming is full of such hatred of women. (I don’t believe it’s all or perhaps not even the majority.) I suspect it comes down to this:

Many of these players have not only invested considerable effort  and time playing games they love, they’ve invested a huge part of their self-identity. They hang out with other people who self-identify as gamers too and when someone says something that’s viewed as an attack, they circle the wagons.

It’s possible when these hard-core gamers hear someone say:

Yes, these games can be fun and involving and they require an incredible amount of intelligence and effort to create and to play, but they also have these problematic elements especially regarding women and minorities, and gaming as a whole should identify these issues and do something about it.

What they hear is:

If you play these games, you suck and you hate women and you’re an evil troll.

They take it as a personal attack. And a small minority of these gamers respond as if their very selves are at stake. It’s no excuse but those who react uncomfortably and feel some sympathy for that minority should examine why they feel that way.

I’m not a gamer, though I’m familiar with the same issues for women in mainstream comics. Check out this latest story of a former female employee of a comic book store. (This link is to Jezebel because when I tried to link to the original Bleeding Cool story, Avast blocked BC, saying it might be infected. But BC broke the story and deserves credit.)

Whenever I get into this discussion about covers that are too cheesecake or women used as props or, as Kelly Sue DeConnick puts it, as sexy lamps, I get pushback that comics aren’t for me or have always been that way or even that I might be part of ruining comics. Untrue and a bit silly.

Just as I don’t believe mainstream comics would suddenly become awful and unreadable if women were three-dimensional interesting characters used as more than sexual titillation, I don’t believe that would happen in gaming either. Treating over half the population as people rather than props is generally a good start on telling a great story, whatever kind of story that might be.

Harry Potter wasn’t somehow made lesser because Hermione didn’t dress in a thong or become a hooker. The Chris Claremont/John Byrne X-Men run, the run that jump-started their popularity, had multiple women with different personalities and different forms of dress and different ways of thinking. Some of them even were friends. Yet, somehow, sales went through the roof for that series, which is still influencing today’s comics.

I promise viewing women as people and not “the other” isn’t going to be the death of your favorite kind of storytelling, guys.

And I know now some of you are looking upwards at the cover of my novel and yelling “you did the same thing!” The bare-chested guy on the cover, Richard, is a surfer and a lost prince. He often wanders about shirtless. But he also has a personality and agency and goals. In other words, he’s a full person, not a sexy lamp. No one is objecting to women being sexy in storytelling.

They’re objecting to the fact that’s all women are allowed to be in many, many stories written by men.

And now for something gentler.

It’s hard to tell if today’s kids will love the classics. Of my own favorites from childhood, my own kids loved Amelia Bedelia but rejected Bread and Jam For Frances. So it was with trepidation that I presented this collection to my two-year-old nephew and god-son last month.

But he instantly sat down and cuddled with my mom to read the bedtime stories at, happily, bedtime. That’s an endorsement that can’t be beat.

This treasury came out in July to coincide with the upcoming release of a movie starring Paddington Bear titled, well, Paddington.

It’s too bad I live too far away to take my nephew to see the movie when it comes out in December because that would be a nice bonding moment. But maybe we’ll watch the eventual DVD together. 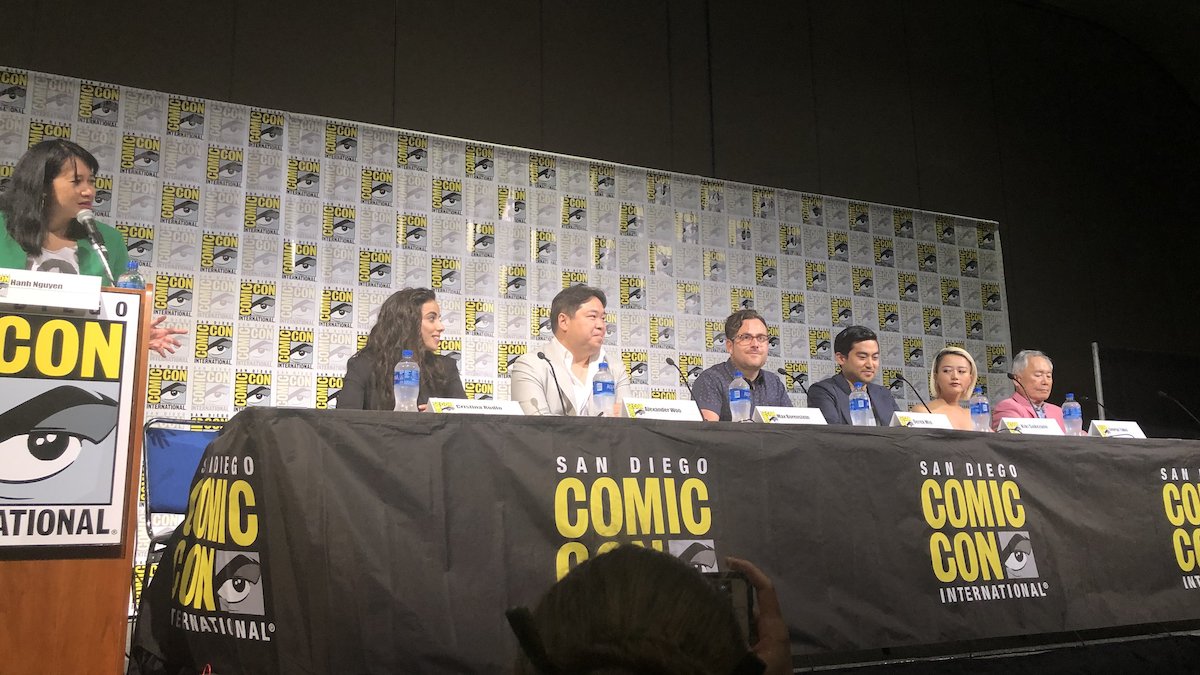 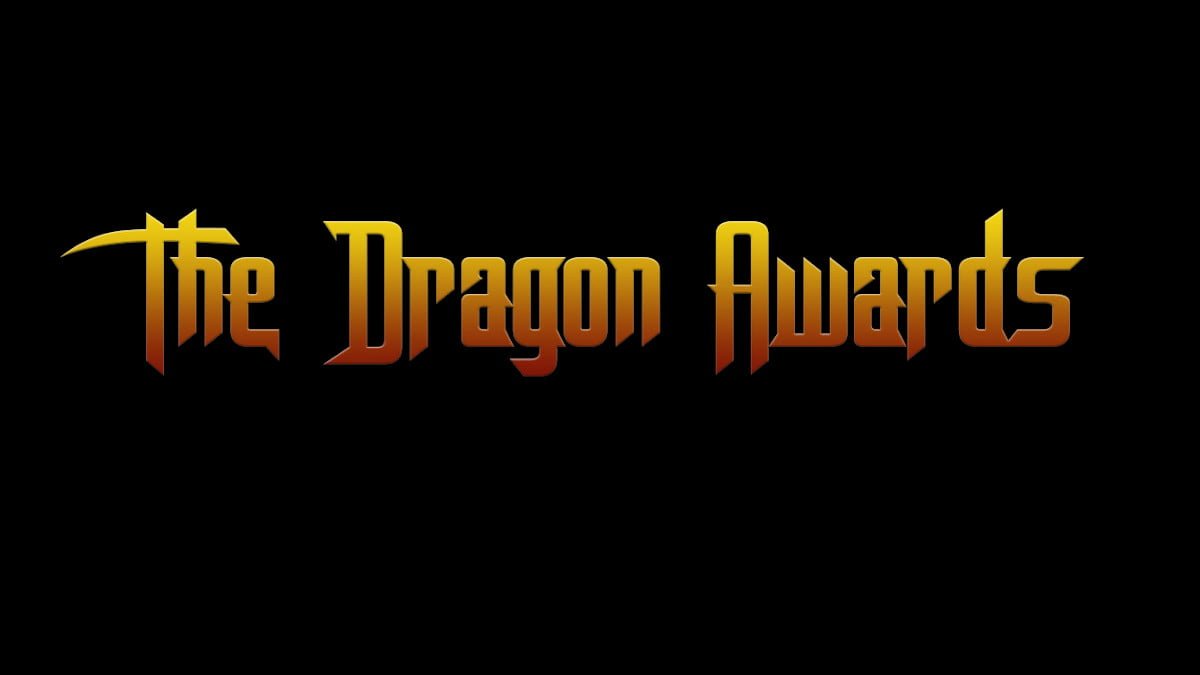 Project Superhero: A Book For Your Young, Comics-Loving Girl

8 thoughts on “The Cliffs of Insanity: Blaming the “Other””