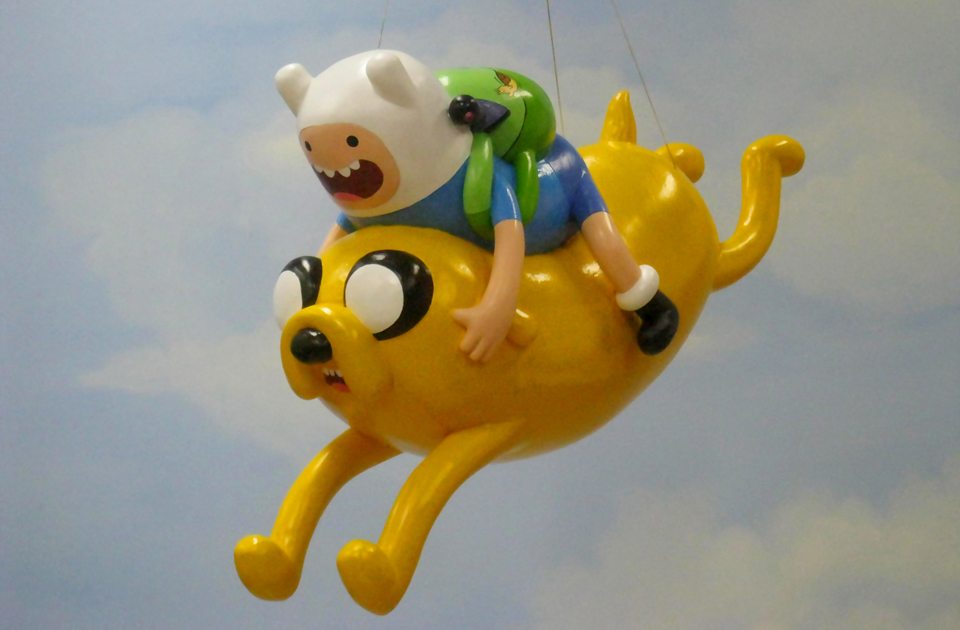 It’s possible that parade organizers are looking to attract some new blood—and new viewers. After all, Adventure Time is an insanely popular show. Why wouldn’t it be? It follows human boy Finn (voiced by Jeremy Shada) and his dog Jake (Futurama‘s John DiMaggio), who just happens to have magical powers to grow big or small at will.

Don’t expect all of the residents of the Land of Ooo to appear. It looks like only Finn and Jake will float alongside legends like Woody Woodpecker and Snoopy. 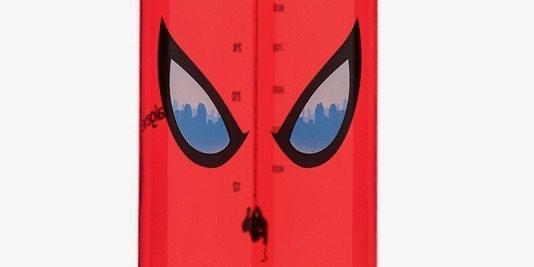 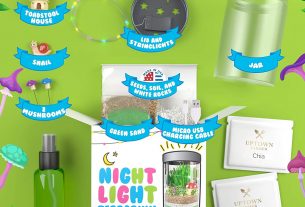