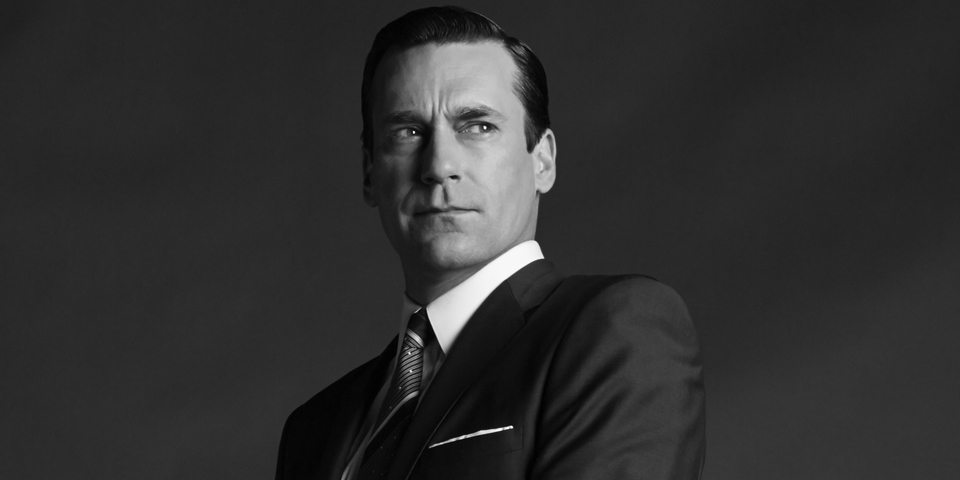 Mad Men actor Jon Hamm certainly has a million-dollar smile. Soon, he will have Disney’s Million Dollar Arm–at least on his resume.

The House of Mouse just announced plans to kick off principal photography for this upcoming film, which is based on a true story.

Hamm will play JB Bernstein, a once-successful sports agent in need of a big comeback. While watching cricket, he and partner Aash (The Daily Show‘s extremely underrated Aasif Mandvi) get the idea to go to Mumbai (with Alan Arkin!) to find the next baseball superstar. That search involves about 40,000 hopefuls and a televised, nationwide competition known as The Million Dollar Arm.

If that’s not enough plot for you, the trio then bring 18-year-old finalists Rinku and Dinesh (Suraj Sharma and Madhur Mittal) back to the U.S., where they seem to have a hard time adjusting to the foreign surroundings, as well as life with committed bachelor Bernstein.

Directed by Craig Gillespie (Lars and the Real Girl, Fright Night), the film also stars Bill Paxton, Lake Bell, and Pitobash. The film will shoot on locations in India, Georgia, and Los Angeles.

Now, is there anything Don Draper can’t do? Well, besides escape his demons or maintain any type of monogamous relationship? We shall see when the movie hits theaters sometime in 2014.

Is Geek A Derogatory Term? 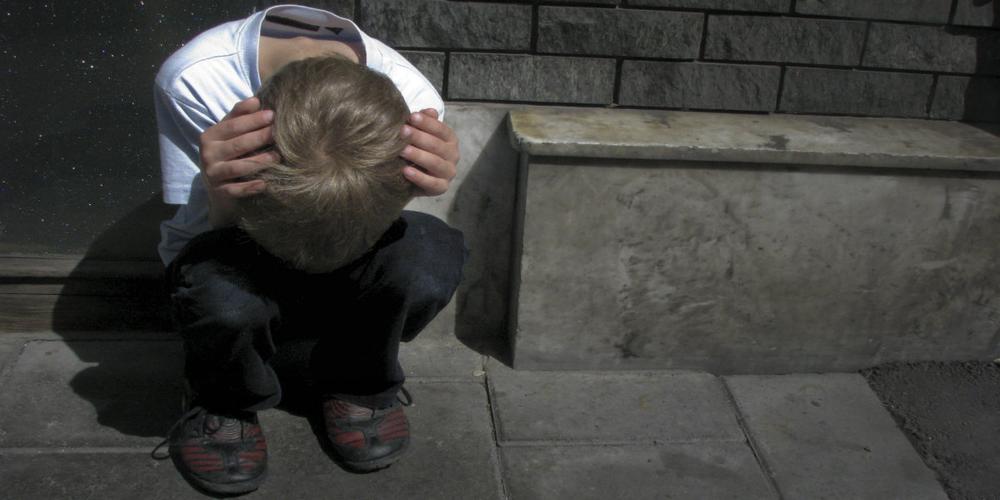 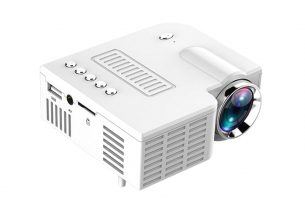