I’ve been watching The Walking Dead and the last few episodes have been filled with an incredible amount of stupidity. They’re all under stress with a world gone to pieces but that’s no excuse for acting like fools. This got me thinking that when the zombie apocalypse happens, we could be in a bit of trouble if people are using the show as a how-to guide. In the interest of saving countless lives, here are five rules to live by during the zombie apocalypse.

1) Stay with Your Group

If you’re lucky you’ll happen upon a group of US Army Rangers when the brains hit the fan. They’re tough, well-coordinated, and won’t freeze in terror at the sight of blood and guts. They’ll teach you zombie slayage and which bugs and plants are safe to eat. Chances are higher that you’ll end up with a group of random people with varying skills and that you will really hate a few of them. Doesn’t matter. Stay with your group. Never wander off alone to contemplate the corruption of your companions, because that is precisely the moment when the hordes will descend upon you and eat your highly moralled brain. There really is safety in numbers so stay with your group.

2) The Missing are Doomed

Back before the zombies, if someone you knew went missing, then you looked for them. There were probably many uniformed people from several government agencies that helped you in your search. Random citizens were likely to join you in the effort especially if the missing person was a child. Not so post-zombie. If someone in your party goes missing, observe a moment of silence, shed a tear or two and move on. It’s not cruel, it’s survival. Likely the missing person broke Rule #1 so there’s no excuse risking your lives searching for an idiot who wanders off and has probably already become a zombie snack.

This seems obvious, but the folks on The Walking Dead break this rule all the time. Usually they’re searching for a missing member of their party, which, as we established in Rule #2, is a bad move. At night you can’t see your companions and may accidentally shoot one. You also can’t see the zombies. Yes, yes, I know you can walk very quietly with all your senses on high alert, but if he’s leaning his half-dead self against a tree and doesn’t animate until you pass by then you’re a goner. And you should be. What the heck are you doing wandering around in a dark, zombie infested forest?

4) Keep Track of Your Kids

I’m sure your first thought is that kids are a liability and I can’t really argue that one. They are. But, as a mom, I still have to do my best to keep them alive. And the single best way I can do this is to know where the heck they are at all times. It would save the folks on The Walking Dead all kinds of trouble if they just knew Carl’s whereabouts. But, no, Lori is too busy doing whatever it is she does and Carl is wandering. Alone. In the woods. At night. Don’t let your kids wander off. Eventually the group will turn on you when you convince them to risk their lives looking for your child and likely breaking the first three rules.

Every minute of every day you should be equipped to kill a zombie. It doesn’t have to be a gun or a flamethrower or a chainsaw or anything big, but it has to be capable of taking out a zombie at a moment’s notice. A simple knife or a screwdriver works well. A gun that you have taken apart to clean and don’t know how to put back together yet does not count, as Andrea discovered the hard way. A weapon of zombie destruction. Don’t leave home without it.

That’s it. Five simple rules that will help you survive the zombie apocalypse. Follow them and you’ll get at least as far as the folks in the second season of The Walking Dead, and probably do it with far fewer casualties. Humanity hangs in the balance so go ahead and add your zombie survival tips in the comments! 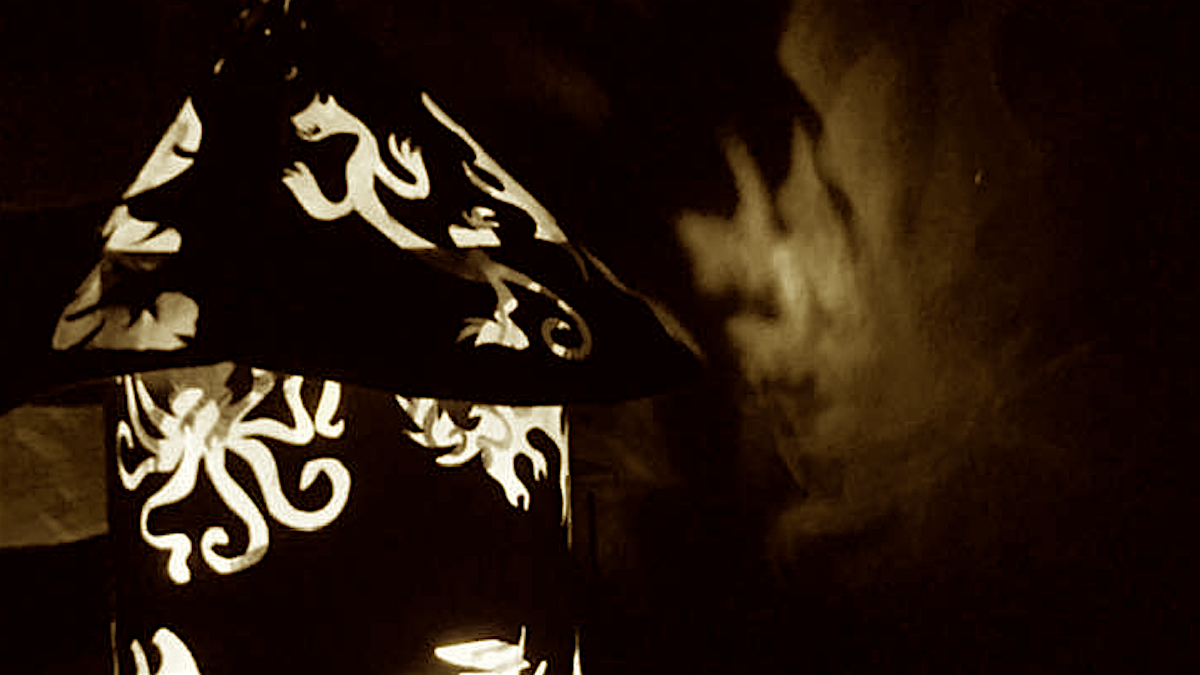 7 thoughts on “Five Rules For The Zombie Apocalypse”