This winter, I wrote a column called “The Tipping Point,” about how geek and nerd society has reached the point where so many women have become involved that even though the resistance is there, integration is inevitable, especially in comics and gaming.

The reactions some men have to this integration, especially the call for more three-dimensional characters in gaming and comics, can best be seen in the comments to “Nerds and Male Privilege” an article at Kotaku.

The article is written by a man who’s seen the pattern of rejection of valid complaints over and over, to the point where he predicted exactly what comments his subject would receive.

One of the major objections I’ve seen over and over is “well, why should women care about games or comics meant for men?” and that one is in the comments to the article as well.

There’s nothing inherently male about wanting to game or indulge in a  superhero fantasy. They both offer a chance to do something adventurous and out-of-this-world.

And I always wonder exactly when those who object think will change if the women become more three-dimensional and less prone to sexualization and being reduced to only a sex object. Would that somehow ruin the game?

Is sexualizing and marginalizing women an essential element of superheroes or gaming?

I can’t see any reason why it should be and I can’t see how making the women as fully realized characters as the men will harm these things. It’s not as if Hermione being a strong character somehow ruined Harry Potter or having Sarah Conner in the Terminator movies ruined those.

But there’s another reason this attitude of “hey, it’s just for me and you should find your other stuff” bothers me and it’s one I didn’t realize exist until recently.

It’s because this male gaze that views women more as sex objects than people filters down to the kids, even to the instruction books for children who want to draw comics. This has to change.

Recently, my twelve-year-old son has taken up drawing in a manga style and he’s putting together a web comic. He’s been going through art instruction books, both for children and adults, at a fast clip. Most of them are great and have been very helpful.

But there are some problems and he found them and pointed them out to me.

He showed me a section from Anime Mania by Christopher Hart, a book of art instruction that was shelved in the children’s section of the local library. I mention that because this is obviously an instruction book meant for older children and teens, not adults. The Barnes & Noble biography says Hart is Watson-Guptil’s top selling author. This book is obviously one many budding artists turn to for instruction. My son said the book is very helpful and information in many ways. Except one.

My son wanted to learn the right way to draw his female manga character standing.

What he found was a drawing of a women in a shower wearing a bikini. No biggie, I thought at first. He has to learn female anatomy. *Please note, I’m not objecting to female nudity or near-nudity, especially as it’s an art instruction book. That is not the problem. I say that explicitly because I can already predict responses to this article will be “uptight mom objects to nudity in art books.” No, that’s not it at all. He’s learning to draw. He needs to learn anatomy.

The problem is that the nearly nude and sexually suggestive poses exclusively feature a woman.  There were no naked or near-naked instruction panels that portrayed men in showers. Or shirtless or in a swimsuit. And neither, as my son pointed out,  were there any women seated at computer desks, like the man sitting at the computer on the page opposite the woman in the shower, to illustrate sitting.

Any art student has to learn the nude form–and this was a mild version of it. I have no problems with that.

I can hear the objections already. It was just one page. There’s some great instructions elsewhere in the book that don’t make this mistake.

Overall, it’s a very good book. It even features art from Colleen Doran.

But that doesn’t mean this page wasn’t a mistake that reinforces a serious problem in the way women overall are depicted in mainstream comics and gaming.

I’ve also often heard people say of cheesecake art that the men are idealized too.

But there’s a difference between “idealized” and “sexualized.” And sometimes it gets ridiculous when all sorts of cover shots on comics that aren’t rated mature feature overly sexualized women and yet a simple cover shot of a woman breastfeeding was enough to send a well-known artist into an uproar this week.

Because obviously covers that feature sexualized women are okay but breast-feeding where little is shown? Oh noes! Think of the children! (Note: Dave Dorman has taken down the post about the comic cover without explanation so you won’t find it at the link in the Comics Alliance story linked above.)

The bottom line is that there are subtle–probably subconscious–signals to new artists that this over-sexualization is the way to draw women.

The men look idealized and powerful. The woman looks sexual.

What’s encouraging is that my son recognized it on his own and brought it to my attention, meaning that talking about with kids can make a difference. 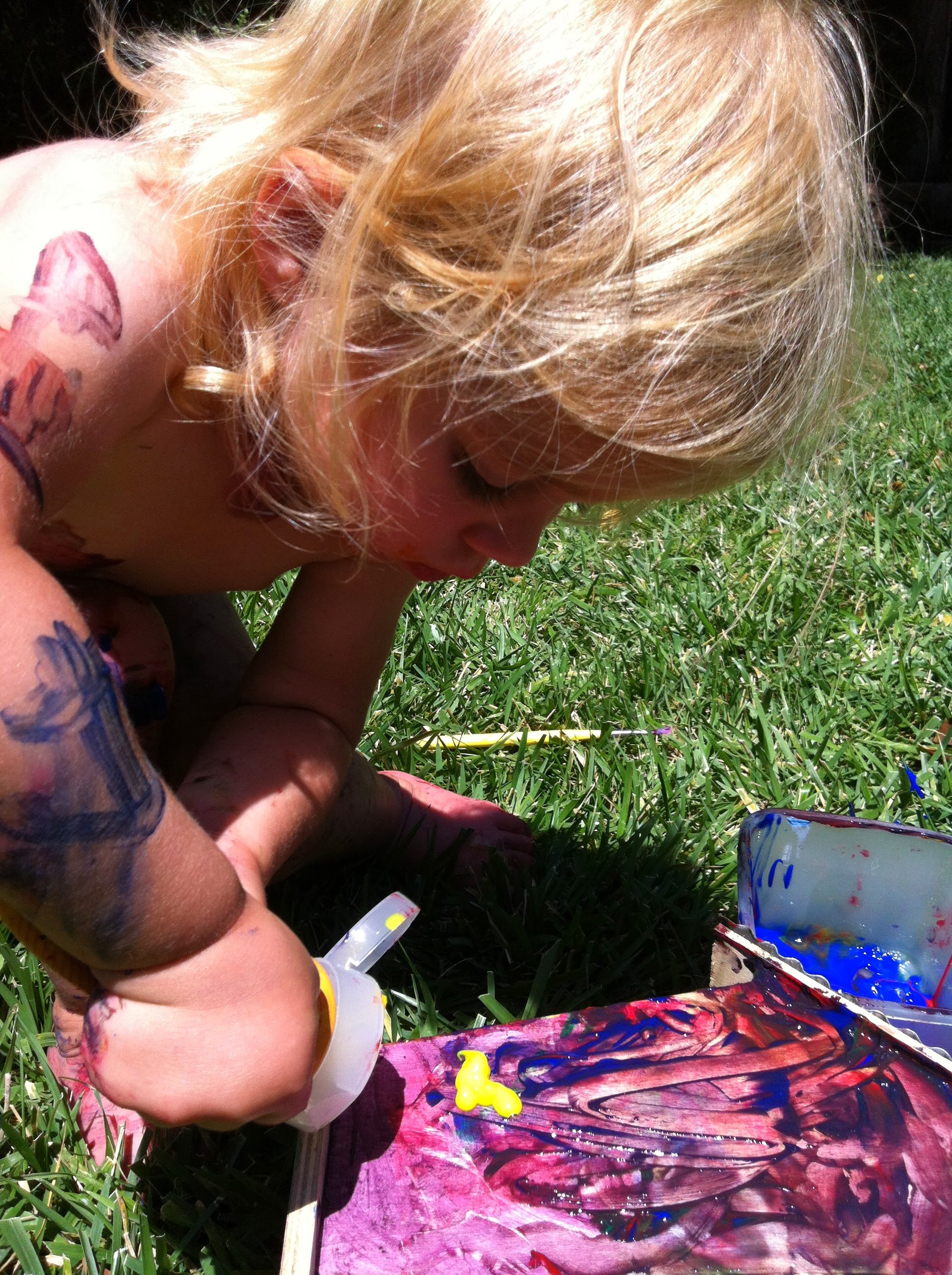 11 Things Only Parents of Girls Will Understand

Star Wars And History How Real History Formed A Galaxy Far, Far Away

19 thoughts on “The Tipping Point: Girls, Geeks, Sexualization and How It Starts So Young”