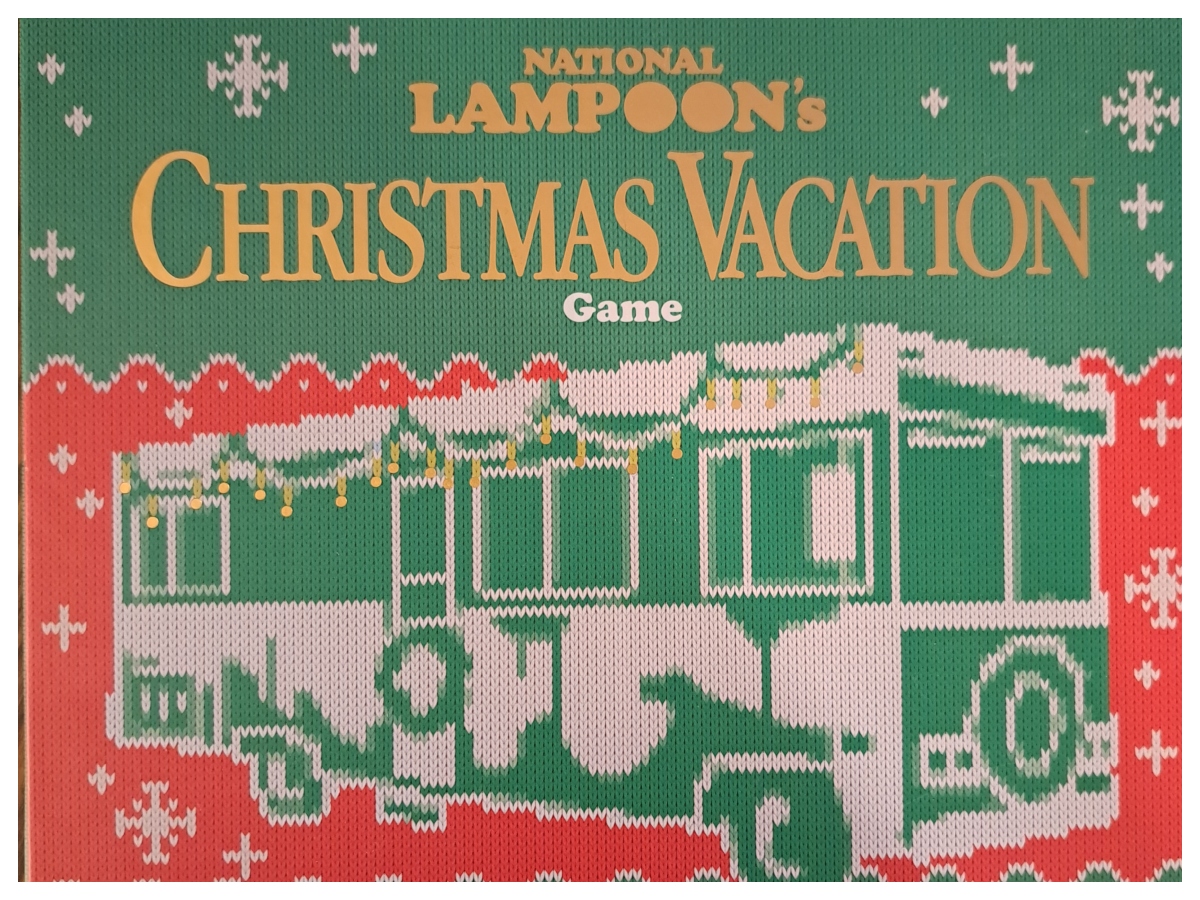 Of the many Christmas traditions I embraced upon moving to the US, the hit movie National Lampoon’s Christmas Vacation did not come easily. And while I still might find Chevy Chase a little off putting, I adore Beverly D’Angelo and it has become one of those movies that the season is not complete without. Like many families across America, we find ourselves asking “Why is the carpet all wet, Todd?” throughout the year, with each in a competition to come up with the most vitriolic “I don’t know, Margo!” in response.

What Is National Lampoon’s Christmas Vacation Game?
The game is a very simple card and dice game. It is listed as for ages 8 and up, but it is simple enough to go younger than that. It is themed for the movie but the gameplay really has nothing to do with the movie. You could throw a number of skins on this mechanic and still have a good game, and thus you don’t really need to know the movie to play the game. Though the theme makes no sense if you don’t know the movie.

The game is very satisfying to play, the dice are well done, the tumbler is superb, and the sweater like illustrations used on the cards and box give it a really festive vibe. 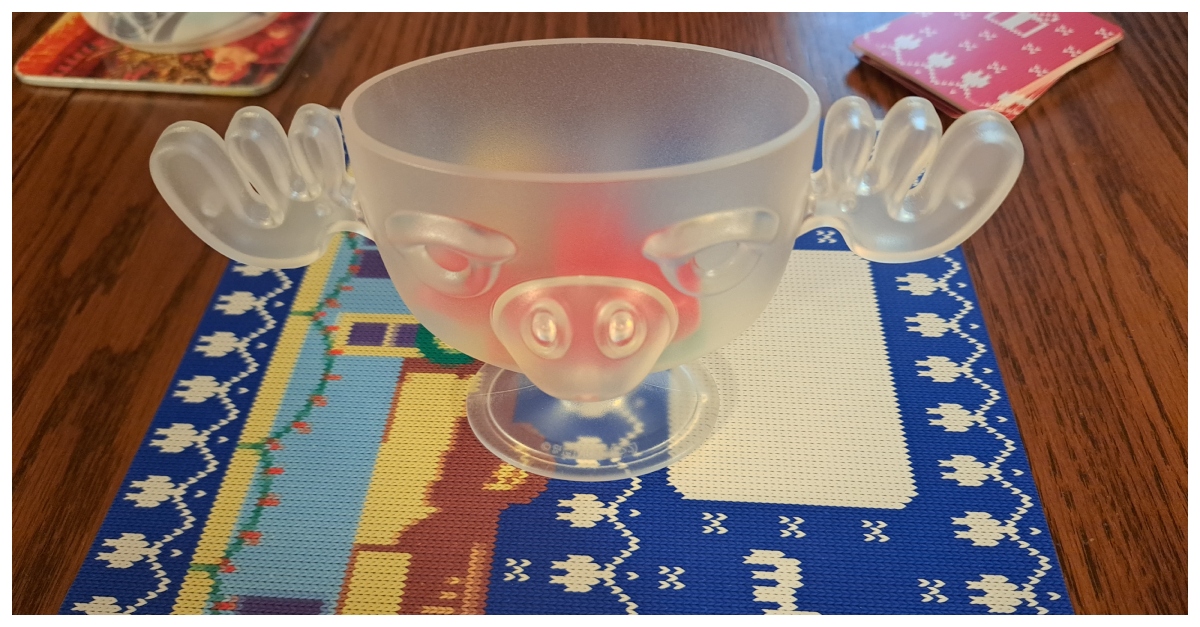 How Do You Play National Lampoon’s Christmas Vacation Game?

Each player takes a deck of 25 cards, and shuffles the cards face down in front of them. The player who most recently cooked a Turkey is the first to play, thank you Thanksgiving dinner. On each turn the player rolls the dice to draw cards to play in front of them. If you roll a cousin Eddie, the Eddie dice must be placed on the game board and cannot be rolled again. He throws a wrench into your plans. For each Clark you roll, you can draw one card from your deck and place it face up in front of you. You can keep re-rolling and drawing cards until you want to stop. At this point you can discard one run of cards or set of cards, placing them face down on the game board. If at any point you have rolled three cousin Eddie’s you must discard all face up cards back into your deck and your turn is over. Either way, at the end of your turn you must reshuffle the deck that is in front of you. 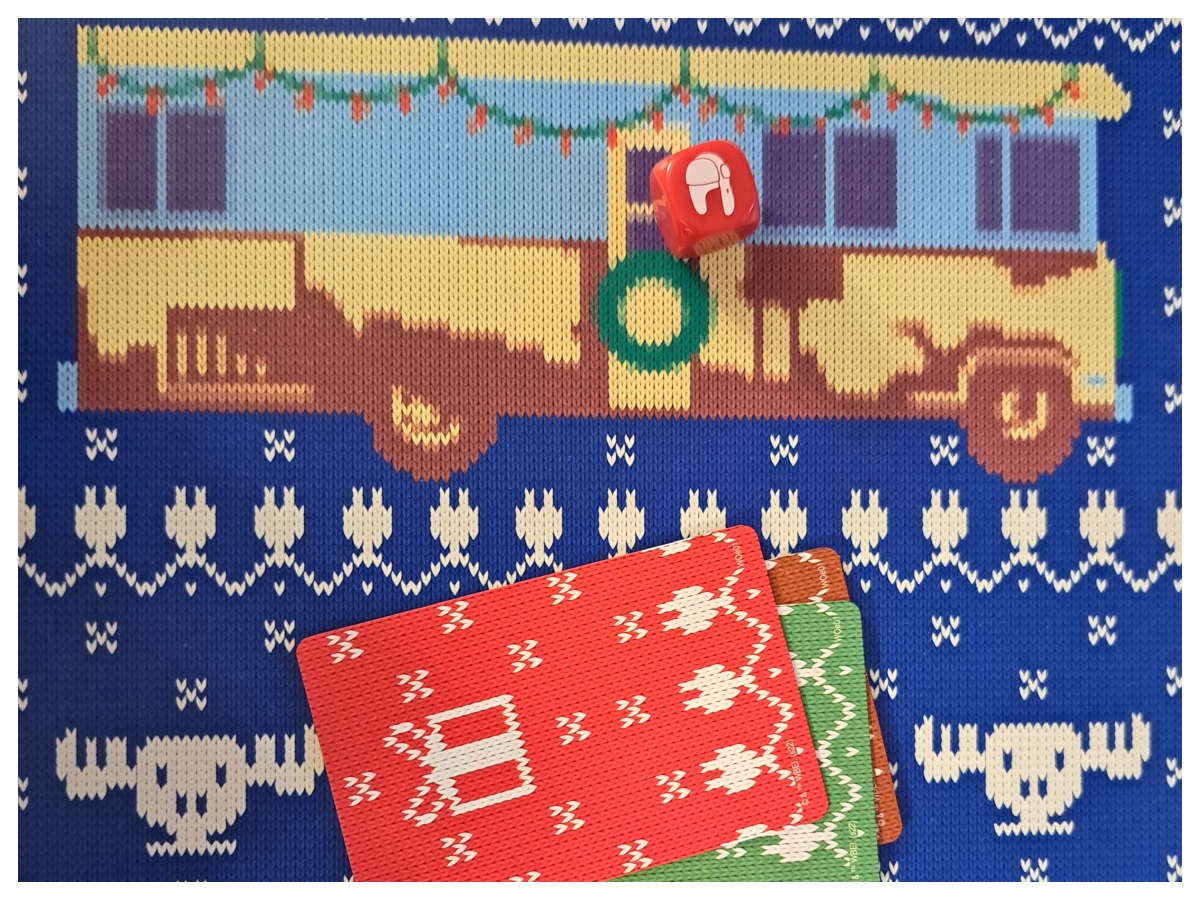 The green die has two special sides, one is a wreath bonus, the other is Clark’s Christmas bonus. You may complete the rest of your turn but these give you extra moves. With the wreath bonus you may draw a card from your deck, place it face up in front of you, then discard any one of your cards – a bonus discard – before taking the rest of your turn. With Clark’s Christmas bonus you again draw a card and place it in front of you, but this time you may discard a run or set from your played cards. Again you continue to take your turn, so it’s like getting two turns in one. 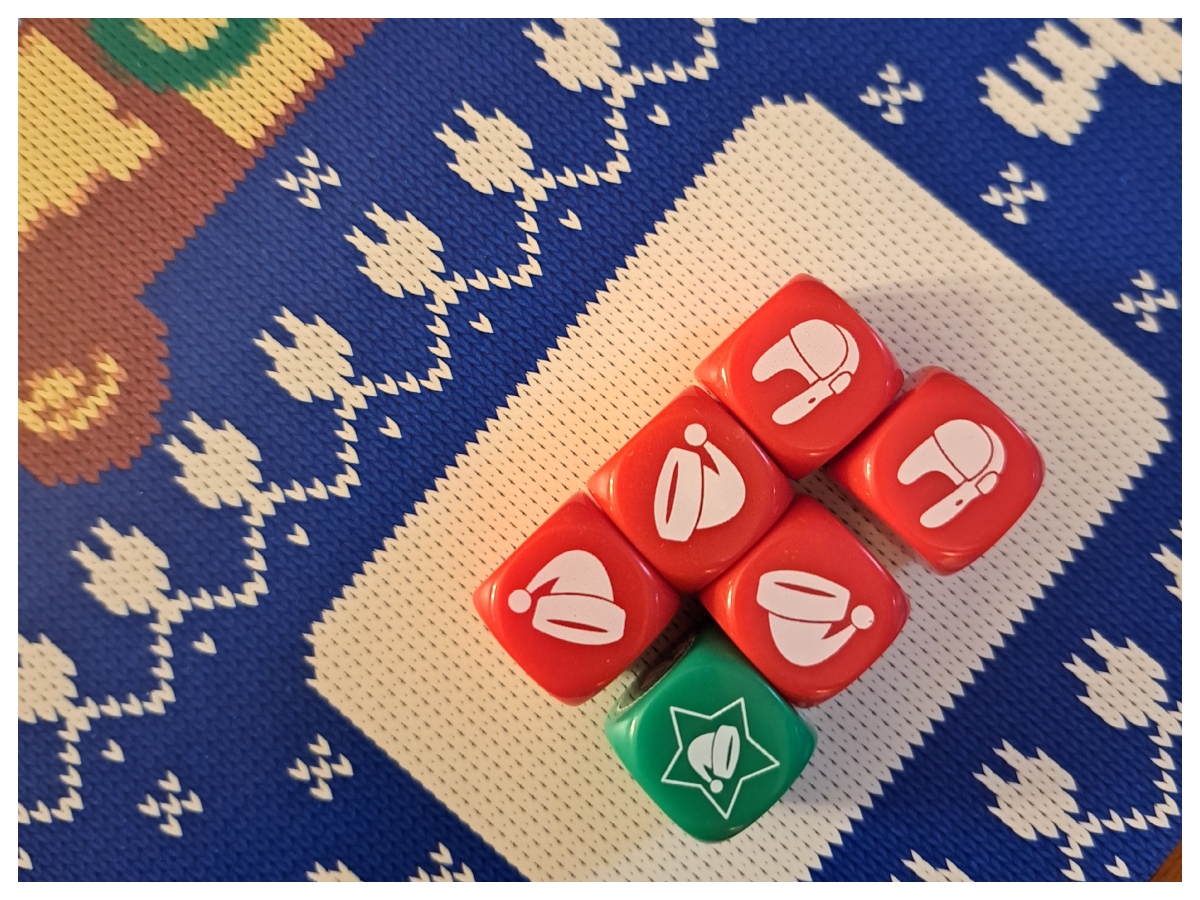 Each deck contains a Wild Card that can be used as any number. The other cards are numbered 1-6 and the Wild Card can even be used as a 7 to discard a run of 7.

When a player has no cards left in their deck, the game ends. Having successfully avoided cousin Eddie and played the perfect Christmas, they win the game.

For fans of the movie, or if you are in the mood for a quick and fun game to play, this is a great game to have on hand. It plays well with two people and with all five players, and can generate quite the debate over when to push your luck. It is currently on sale at Target for $10. It has some fun mechanics to it, and so if you are looking to get your extended family away from the Monopoly shelf and into the world of Catan or Munchkin this could be a good gateway game. 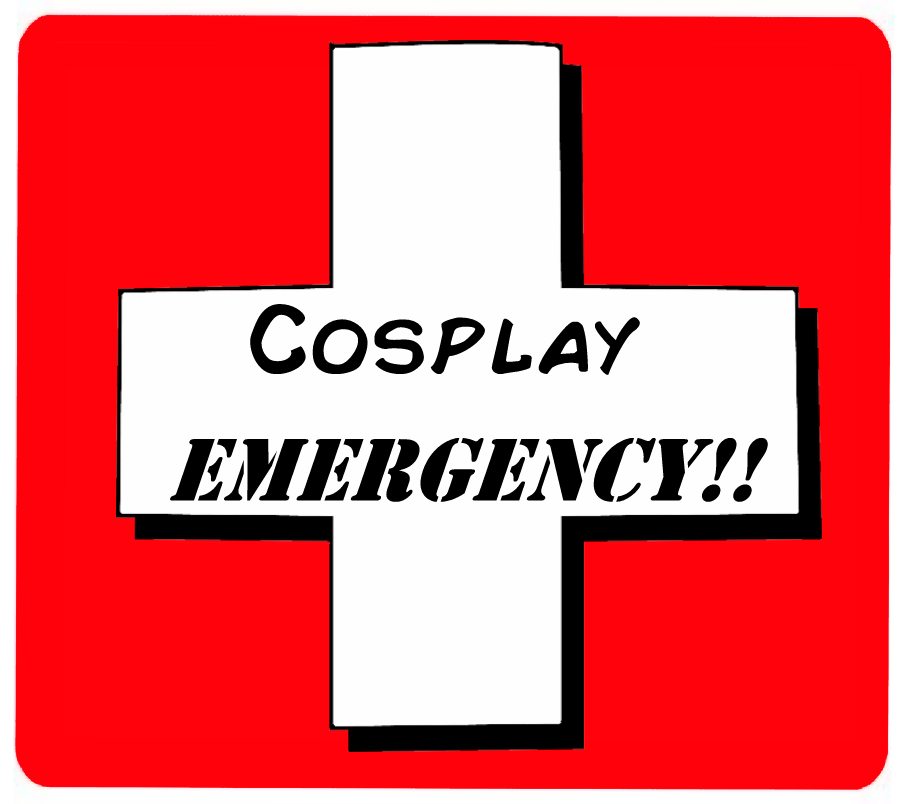