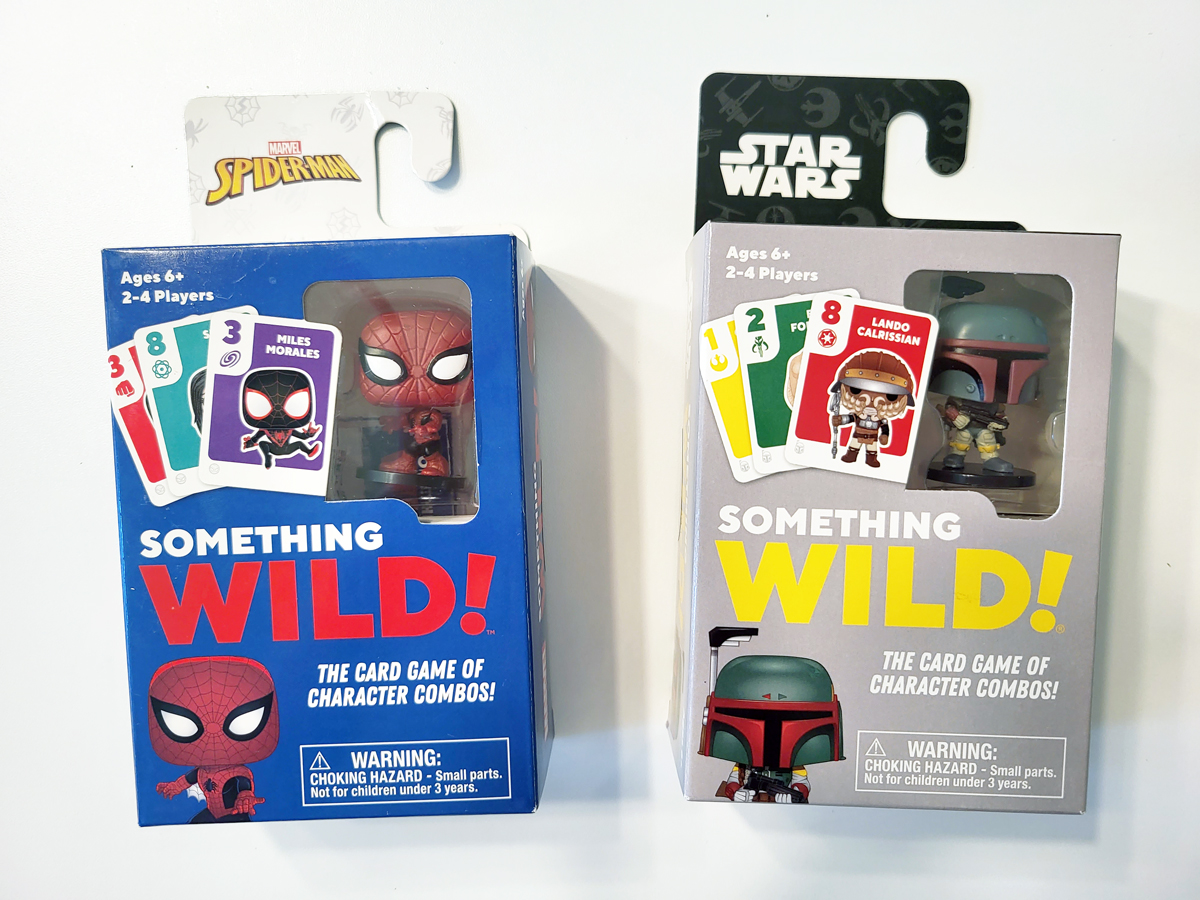 While we board game geeks love our more complex games, sometimes a simple card game really is quite enjoyable. I’m a big fan of Funko Games as a game publisher, and I feel like they have a quality to their fandom-based lines that make their new releases high on my must-check list. While I usually favor things like the Funkoverse line, there is something really fun about their simpler card games. They’re great to teach to kids, but often still enjoyable enough for adults. This is the first time I’ve chosen to check out their Something Wild! line since they had characters that appealed to both of my kids. Funko Games was kind enough to send me copies of Something Wild! Boba Fett and Something Wild! Spider-Man to review.

What Is Something Wild!?

Something Wild! is a card game inspired by Rummy where players try to create sets of cards to score points. Power Cards create unique opportunities to create sets that otherwise would not occur. The cards all feature fandom-based characters and, at this point in the series, there’s a nice variety of characters to pick from, with new ones coming out regularly. There are rules for combining sets too. The game is designed for 2-4 players ages 6+ and takes about 15 minutes to play with an MSRP set at $8.

Both games have identical components that are simply decorated with their fandom of choice. Each Something Wild! pack contains the following:

If your household is like ours and has been bitten by the Pop! Vinyl bug, you’ll love the Pop! Movers and Card artwork. The movers are effectively mini Pop! Vinyl figures. The artwork has a variety of characters from the same franchise as the Pop! Mover so the Spider-Man set includes lots of Spider-Man variants while the Boba Fett set includes a variety of Return of the Jedi-themed Star Wars characters. The cards themselves are typical board playing card thickness and the artwork, while being fun, also puts all the information in clear and easy-to-read ways. The Power Cards do use symbols that have a guide in the Instruction Booklet, so make sure that doesn’t get lost. The Instruction Booklet has all of the rules set up in a quick-to-read and easy to understand manner with good use of diagrams. Overall, it’s exactly what I would expect from a simple card game in the under $10 price range.

How to Play Something Wild!

Overall, the game is quick to learn, quick to set up, and quick to play, which is exactly what I want for a game designed for kids as young as six.

As I said before, setup is quick, and the most complicated part is how good are your shuffling skills. Follow these steps to set up a game:

The goal of any Something Wild! game is to be the first player to claim 3 Power Cards by creating Sets (or Runs). Each Run is a set of 3 cards in any color with the same number.

Again, like other aspects of the game, this is really quick to catch onto and after a round, you tend to know exactly what to do.

On a Player’s turn, they do the following (note youngest Player goes first):

As soon as a Player Scores their third Run, they become the game-winner. If the Deck runs out before this happens, shuffle the Discard Pile to make a new Deck.

To make a combination game, each Power! Mover goes to its matching Power Deck, but the Character Cards are shuffled together. Here are the additional combination rules:

Why You Should Play Something Wild!

Overall, Something Wild! is a fun, fast card game that can be played with a large variety of ages. It’s a great game for things like family gatherings where the age spread of the players might have a huge difference. The game is aimed at as low as six-year-olds, and while my younger kid is eight, I feel like kids slightly younger than him should very quickly be able to pick up on how to play. However, this isn’t the sort of game that’s aimed so young that older players won’t enjoy it. There is a definite strategy element to figuring out how to use Power Cards to your favor as well as when to play a card that brings the Pop! Mover under your control. If you’re guessing this is a game where you can have victory snatched from you because someone plays the right combination of cards just before you can set down a winning Run, you’d be absolutely correct. The strategy is not so overwhelming that younger kids can’t start to learn though, and the game I played with my eight-year-old was very much a toss-up as to who would win.

The components are on par with a card game of the price range, and the different fandoms and matching pieces certainly make it tempting to gather up a couple of sets. I like that it’s quick to set up, clean up, learn, and play. One of my deciding factors on if an age setting is accurate is could a group of players at the youngest end of the age suggestion learn it and play it together. In this case, I would say absolutely.

With the game being only $8 this is the sort of thing that makes fun gifting whether in things like stockings, as something to bring to a family member hosting Thanksgiving (sometimes the best gift for a host is one that keeps the kids from tearing the place apart), or even as an item in a present swap party with a lot of geeks attending. Both the Boba Fett and Spider-Man versions can be purchased via Funko Games as well as many of the line’s other versions here.

Baby Loves Apps: Why I Love Mobile Gaming With My Toddler 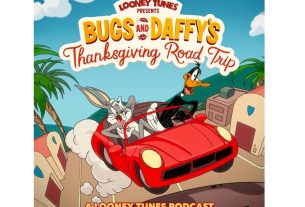 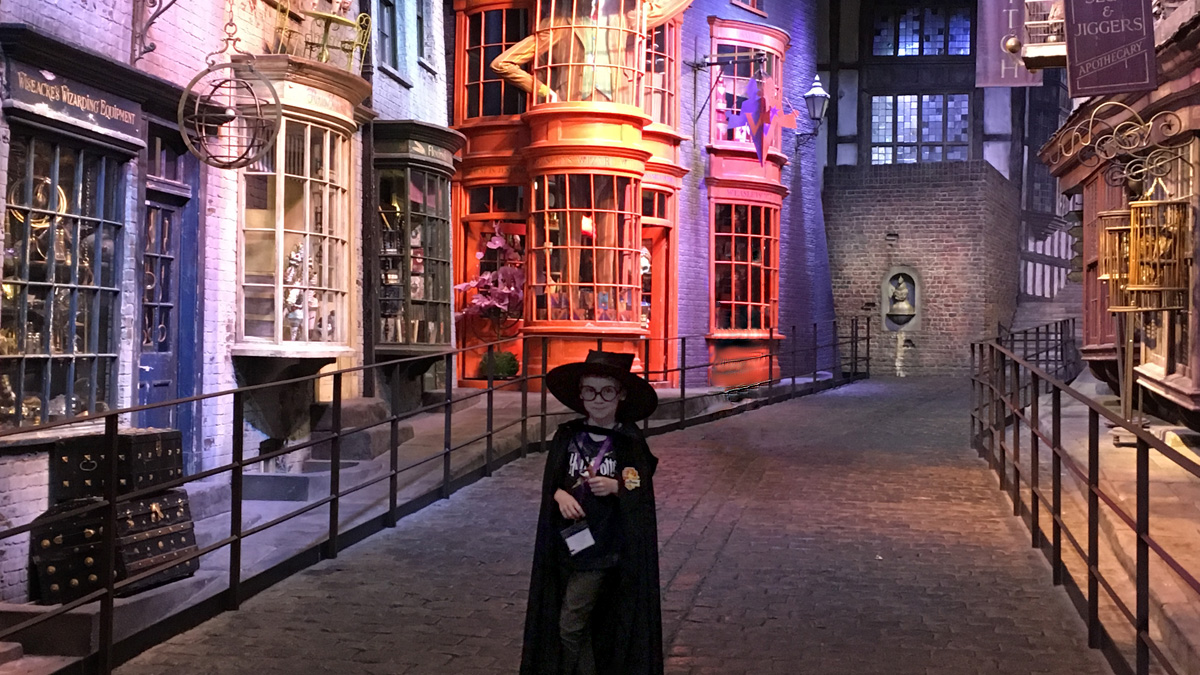