Even if you’re not Jon Snow, winter is coming to the northern hemisphere. Unlike Jon, you don’t have to stand guard out in the cold, so you can hunker down under a snuggly blanket with your Switch and some new games.

While we have GeekDad Z as the veteran Nintendo gamer, I’m definitely more the “took a long hiatus between 1990 and 2010s” gamer. So, if you want to get that “new set of eyes” point of view, I’ve got you covered.

This holiday tour was my introduction to the Bayonetta franchise, but it hits all my buttons. 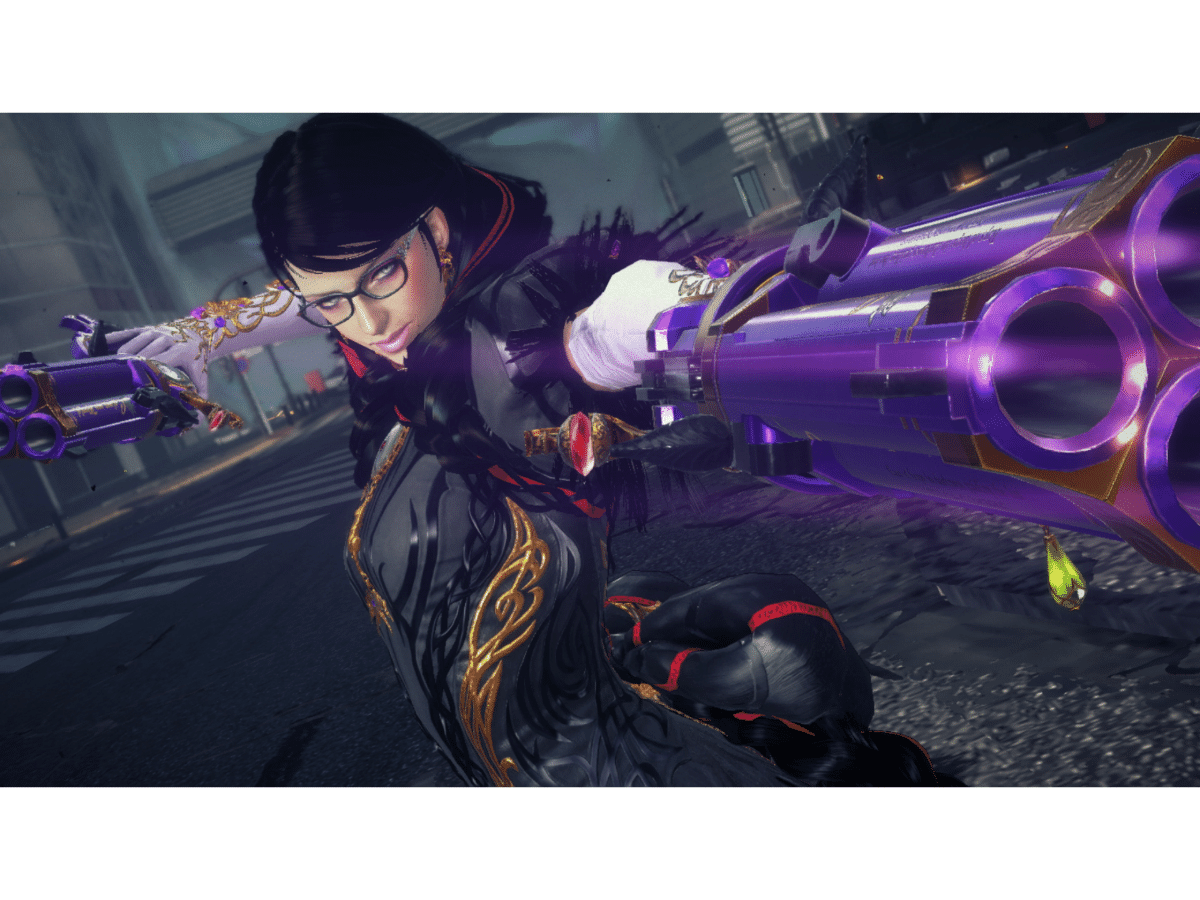 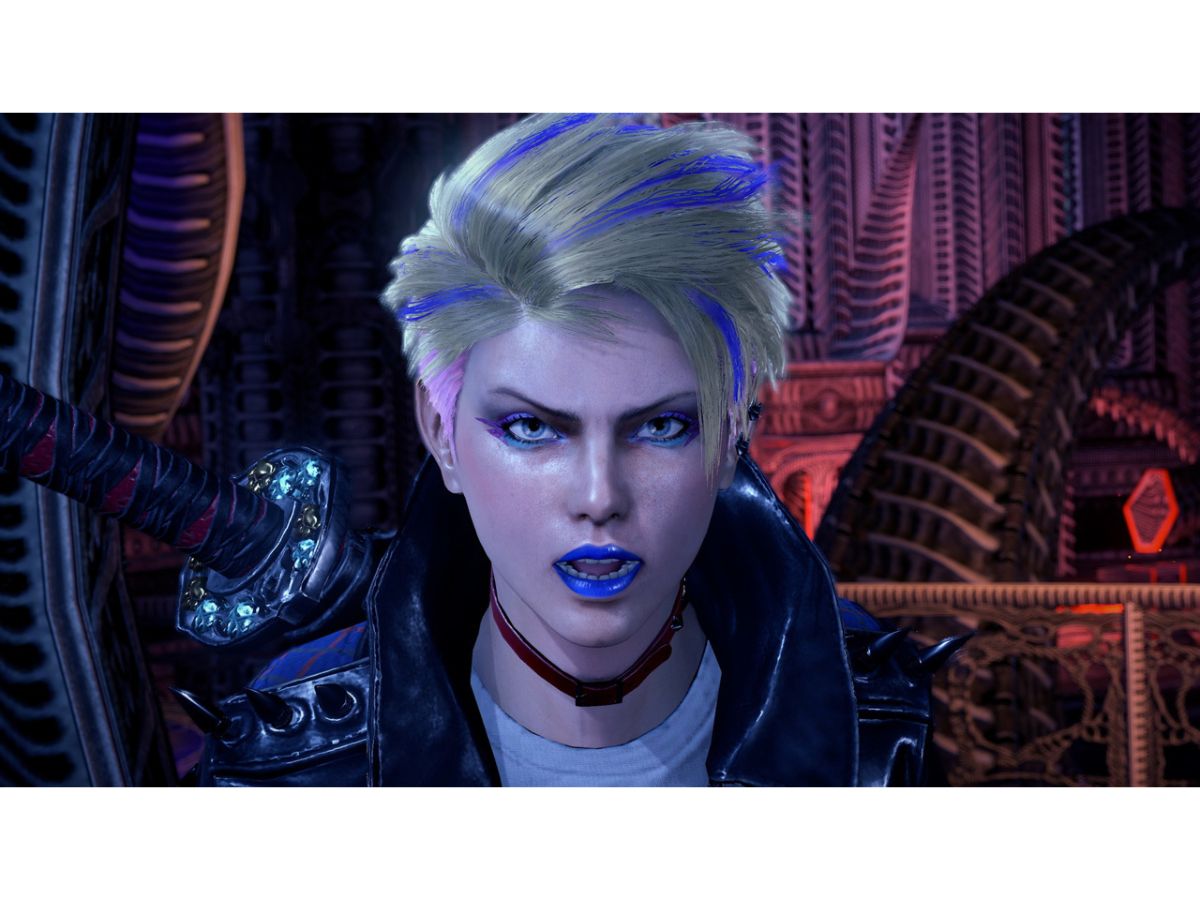 As someone who doesn’t want to get stressed out by video games, I love the fact that this one comes with casual, normal, and expert play levels. 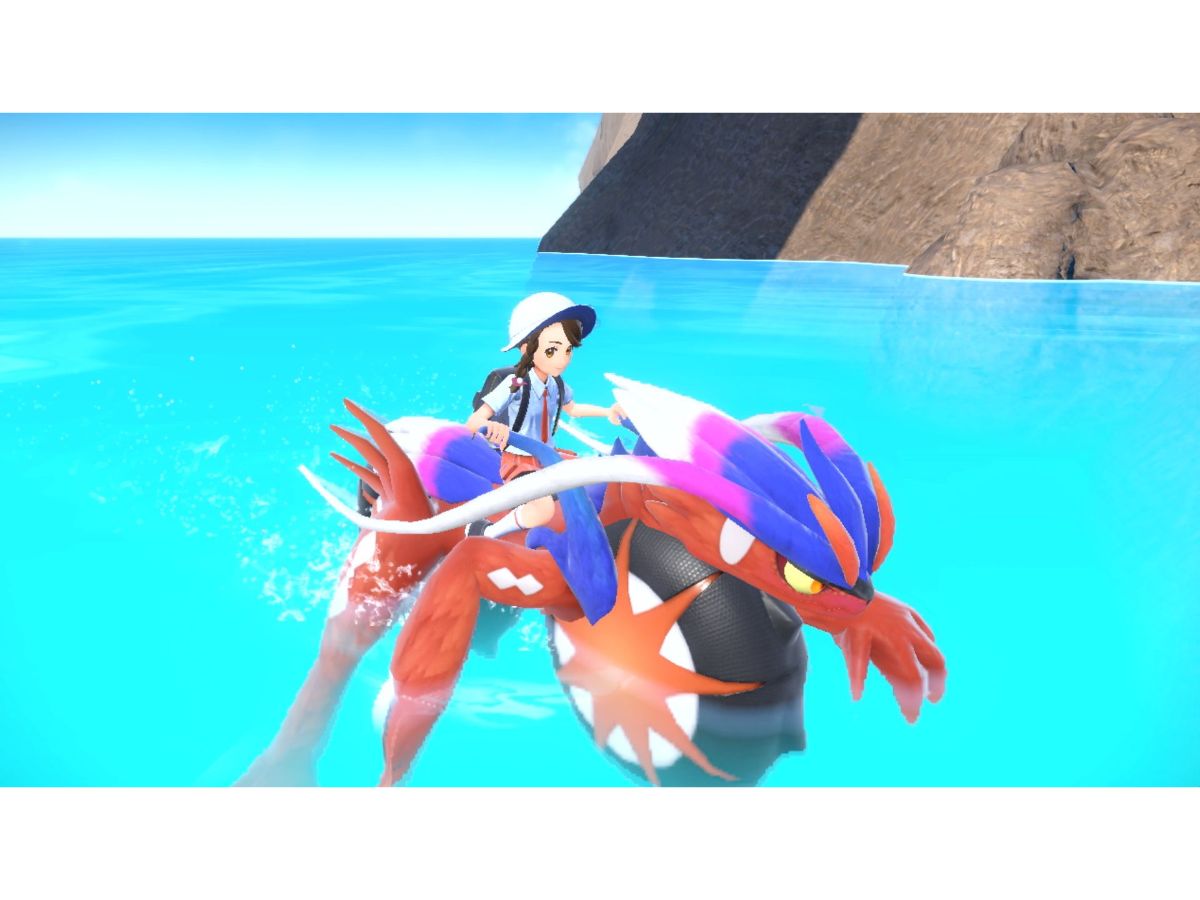 In the interest of transparency, I’m a Cute Game Person. The cuter the game, the more I like it. I’ve clocked over 400 hours in Animal Crossing if that tells you anything.

I love Pokemon, but I always felt a little constrained by the gameplay. Basically, I’m a person who loves to cook rather than bake because I hate recipes.

Pokemon Scarlet and Pokemon Violet are giving me what I want with the first open-world RPG in the series. You can explore three different stories as the main character:

The starter Pokemon now have terra types that transform and improve their moves.

If you’re a Pikachu fan, you want to be an early adopter to get the Pickachu that flies with balloons. 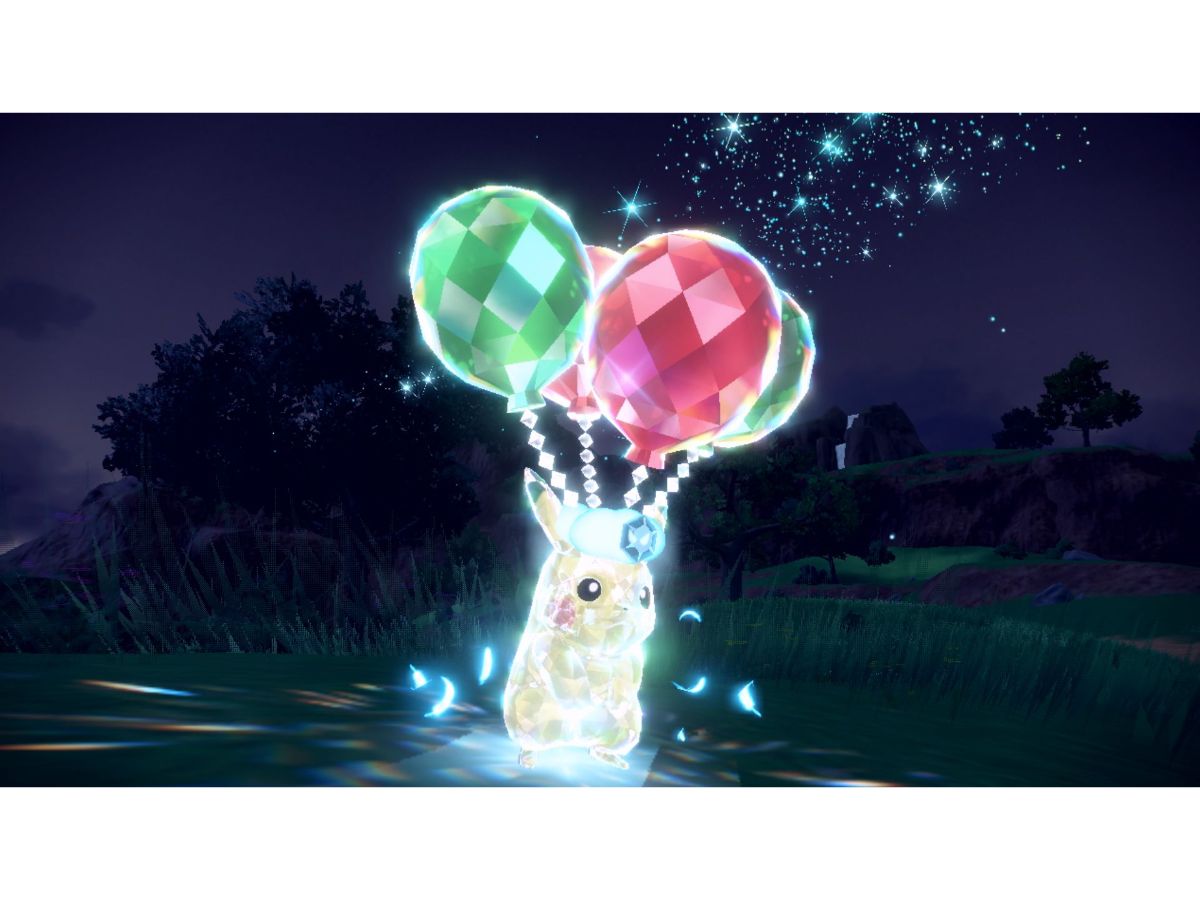 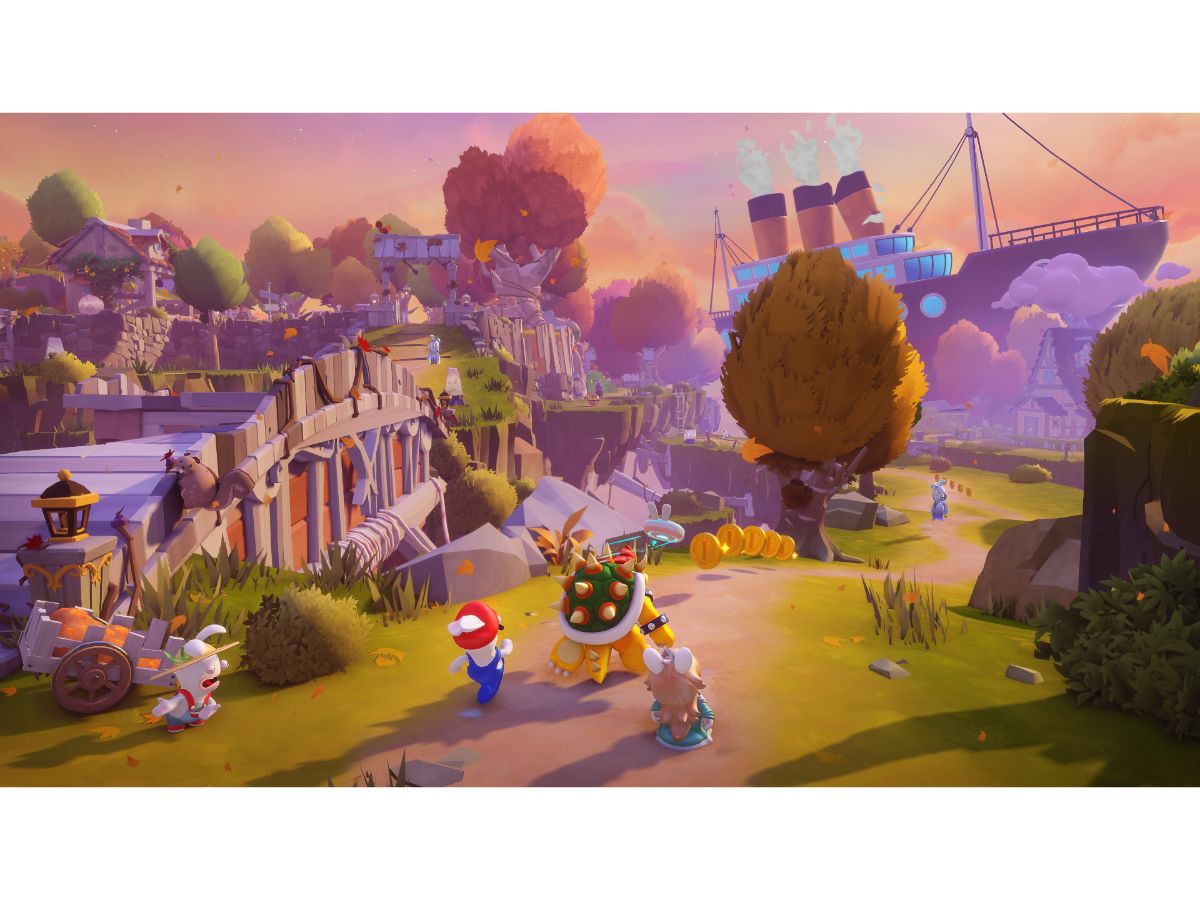 I’ve always loved the idea of Rabbids, but I’m not a turn-based game player. The new Mario + Rabbids Sparks of Hope is offering a new kind of gameplay compared to traditional turn-based genre games.

What this means for players:

Since the powers all work together, you can build the perfect team of three based on your preferred gameplay. 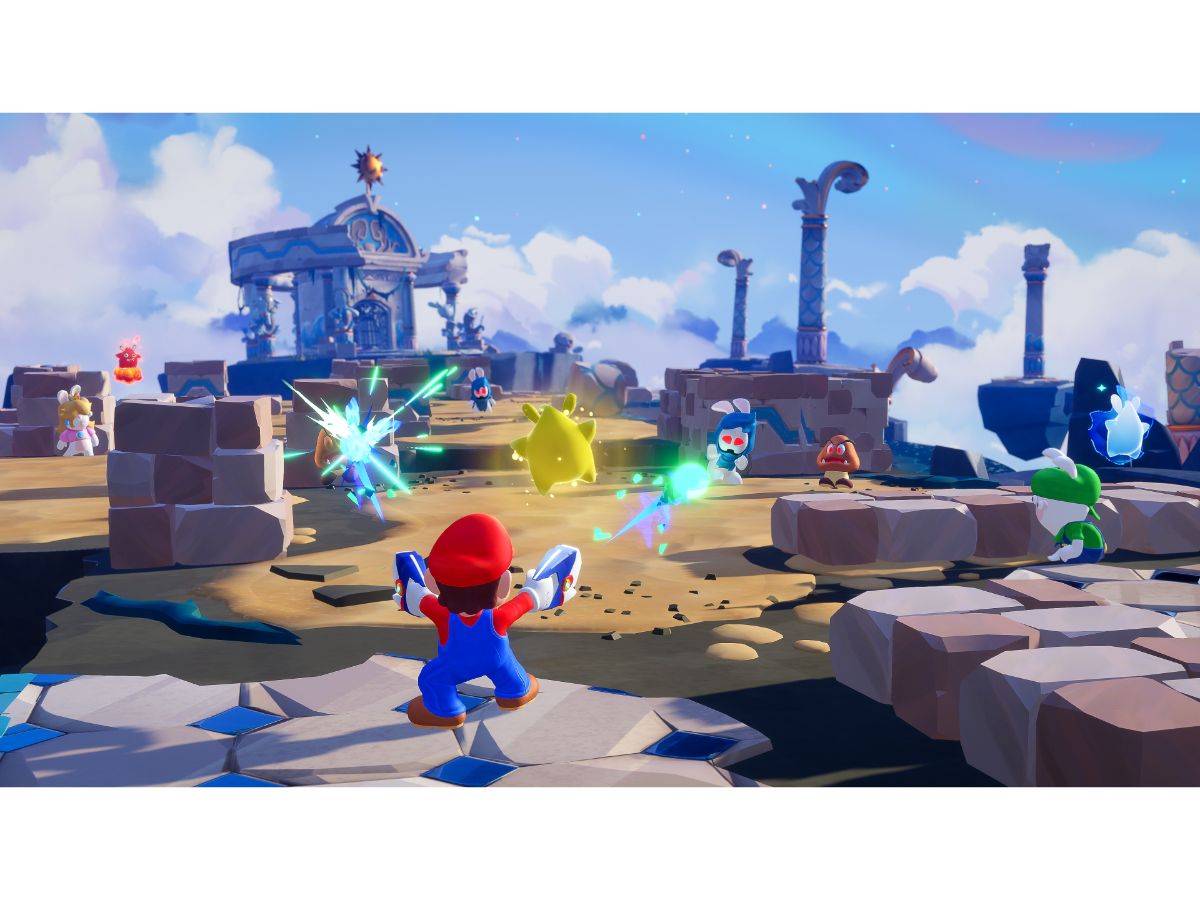 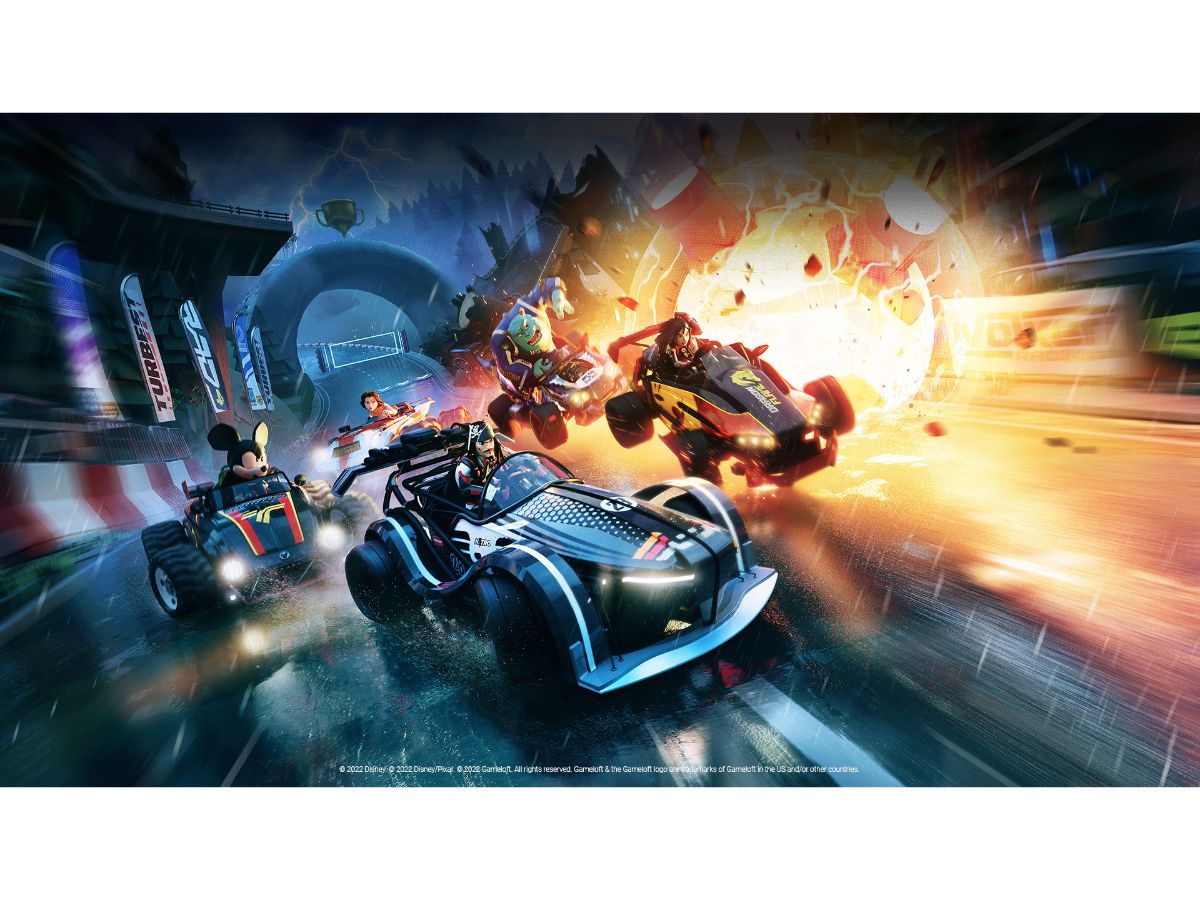 I may not be a Disney person, but I am, indeed, a racing game fan. The cool thing about Speedstorm is that it’s a free-to-play raing game that gives you a Mariokart-esque play with everything I loved about the old Disney Infinity art style. 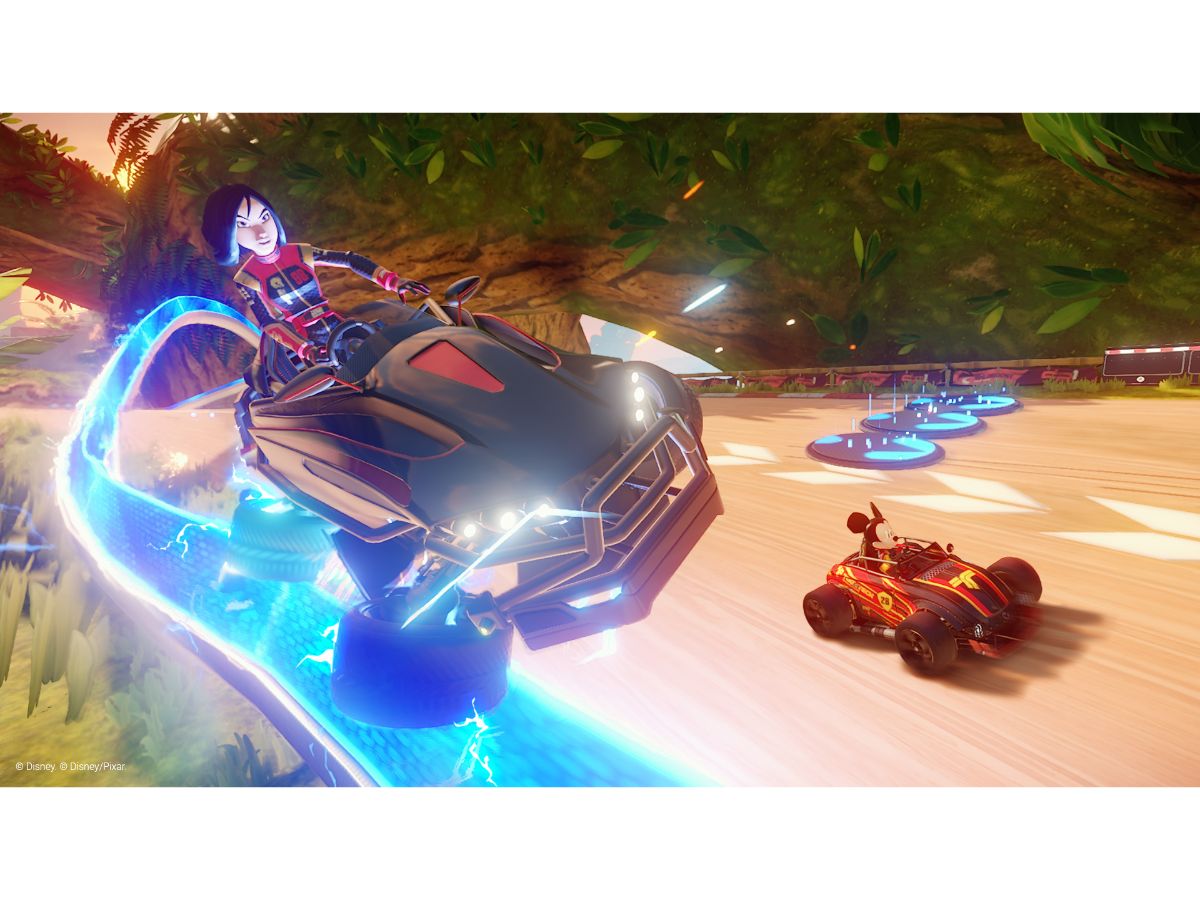 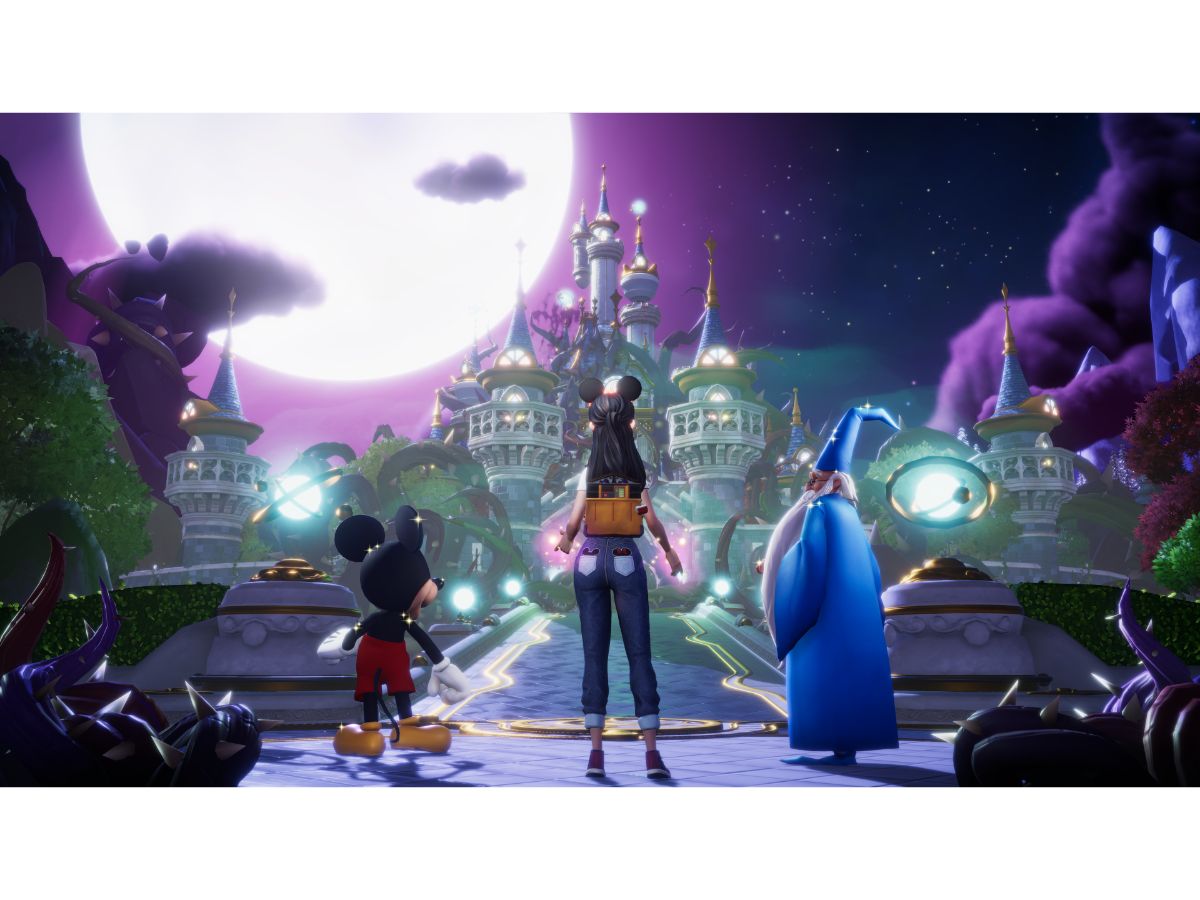 Again, while Disney may not be my personal jam, I’m planning to download this game.

Think Animal Crossing meets Legend of Zelda. You get to befriend Disney characters and customize your avatar. You also get to go on quests and explore different realms.

As an added bonus, while you can pay for the Founder’s Pack with some early access goodies, a free-to-play version launches in 2023. 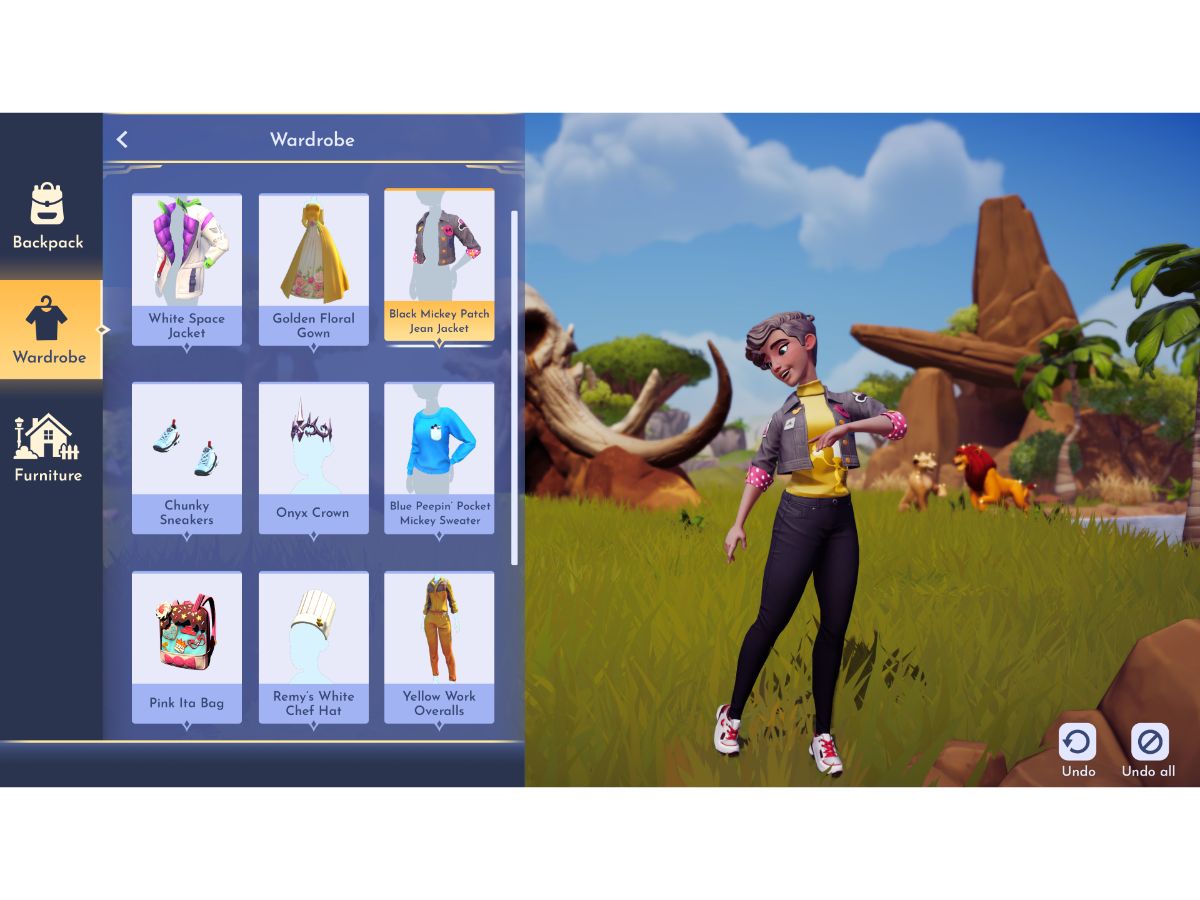