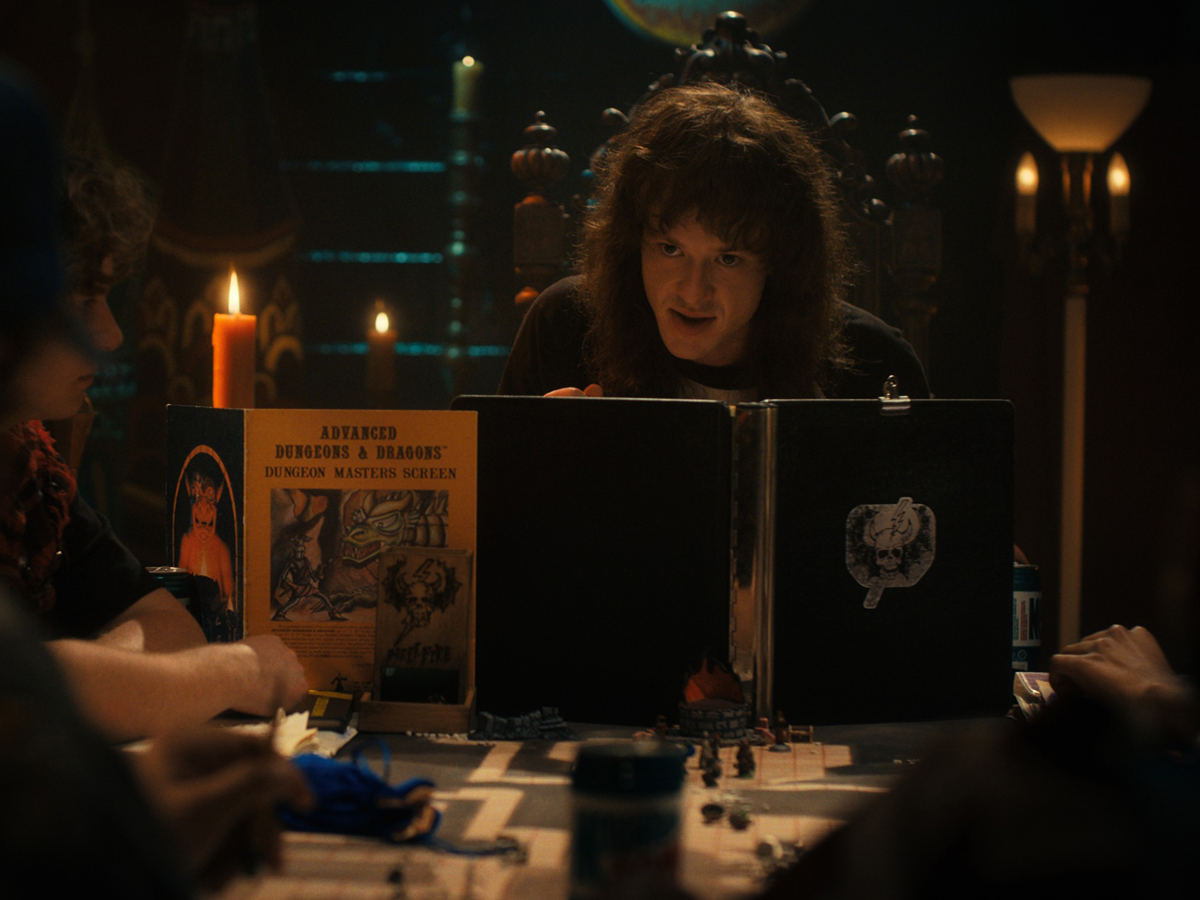 After a long COVID delay, Stranger Things has finally returned. As one of my favorite shows of all time, I was highly anticipating the newest chapter in the upside-down misfortunes of Hawkins, Indiana. Here are some of what I found to be key highlights from my several day binge sessions.

WARNING: The remainder of this article contains spoilers for season 4, part 1 of Stranger Things

Since there are two episodes left and no major character deaths yet, the looming question is who won’t make it out this season alive. I have two guesses, and either will hit fans hard. Note, my theories MAY CONTAIN SPOILERS FOR PART TWO.

Steve Harrington: We love Steve, but Steve got bit by a creature in the Upside-Down, and that can’t be good. Also, he’s been grumbling about not being taken seriously as anything but the “baby-sitter” of the group. With his feelings for Nancy still clearly there, might he be the guy to make a sacrifice play for her or to protect surrogate little brother Dustin? I could see Steve going down heroic and swinging. Second theory: if that bite is not resolved this season could it set up trouble for the final season?

Eddie Munson: Eddie has a plan and it includes finally graduating and flipping off the principal on the way out. Combine this with his speech about playing the hero in D&D but being the guy who runs scared in real life and I can’t help but wonder if we’ve got a tragic sacrifice being set up. Add to this his emphasis on how Mike and Dustin are the future of the Hellfire Club as well as a shot of him in the trailer playing his guitar in what is clearly the Upside-Down. We know Vecna’s hold can be countered by music, could Eddie be headed for the greatest gig and sacrifice of his life? 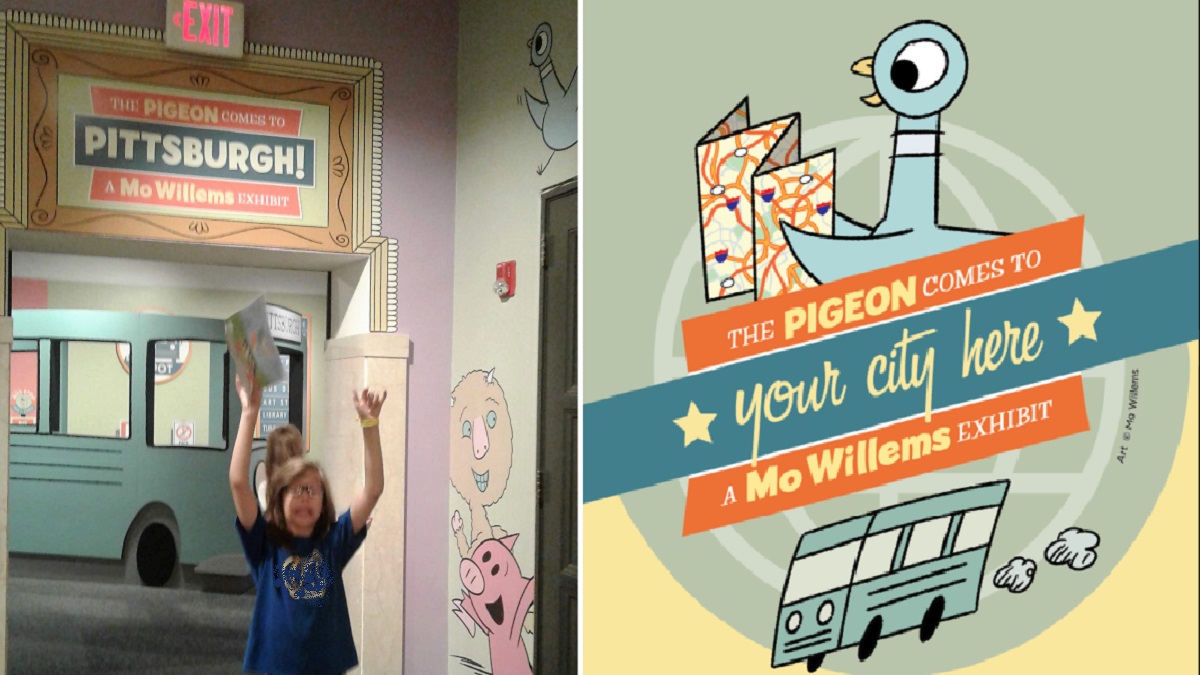 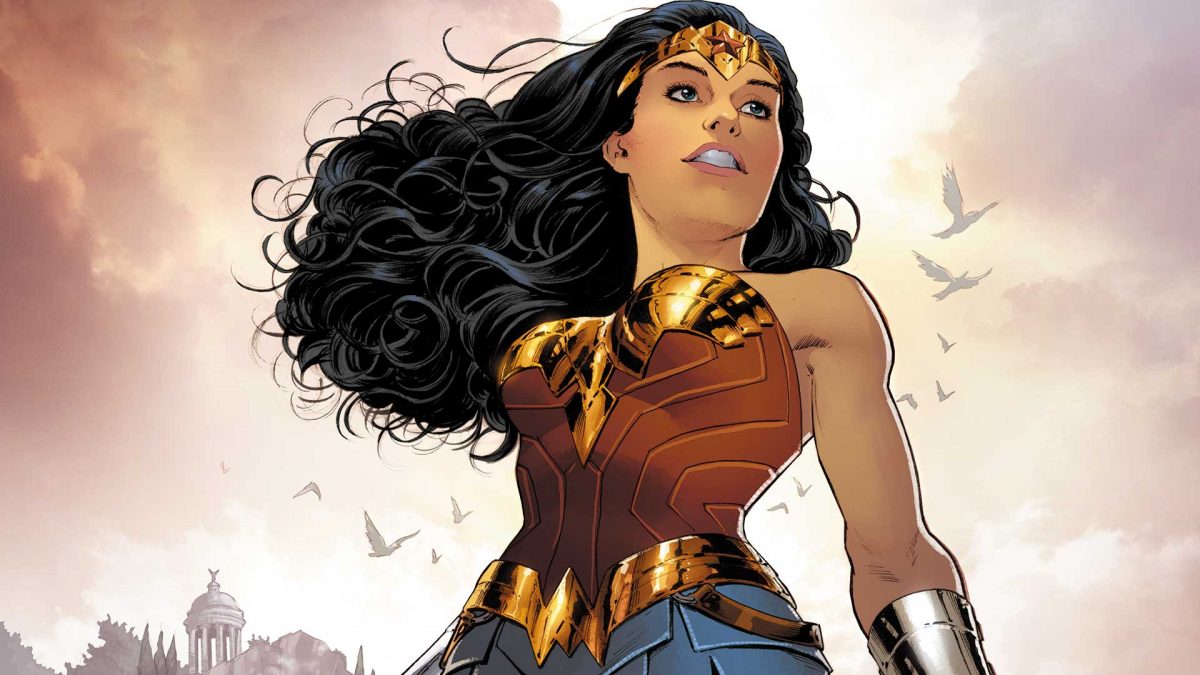