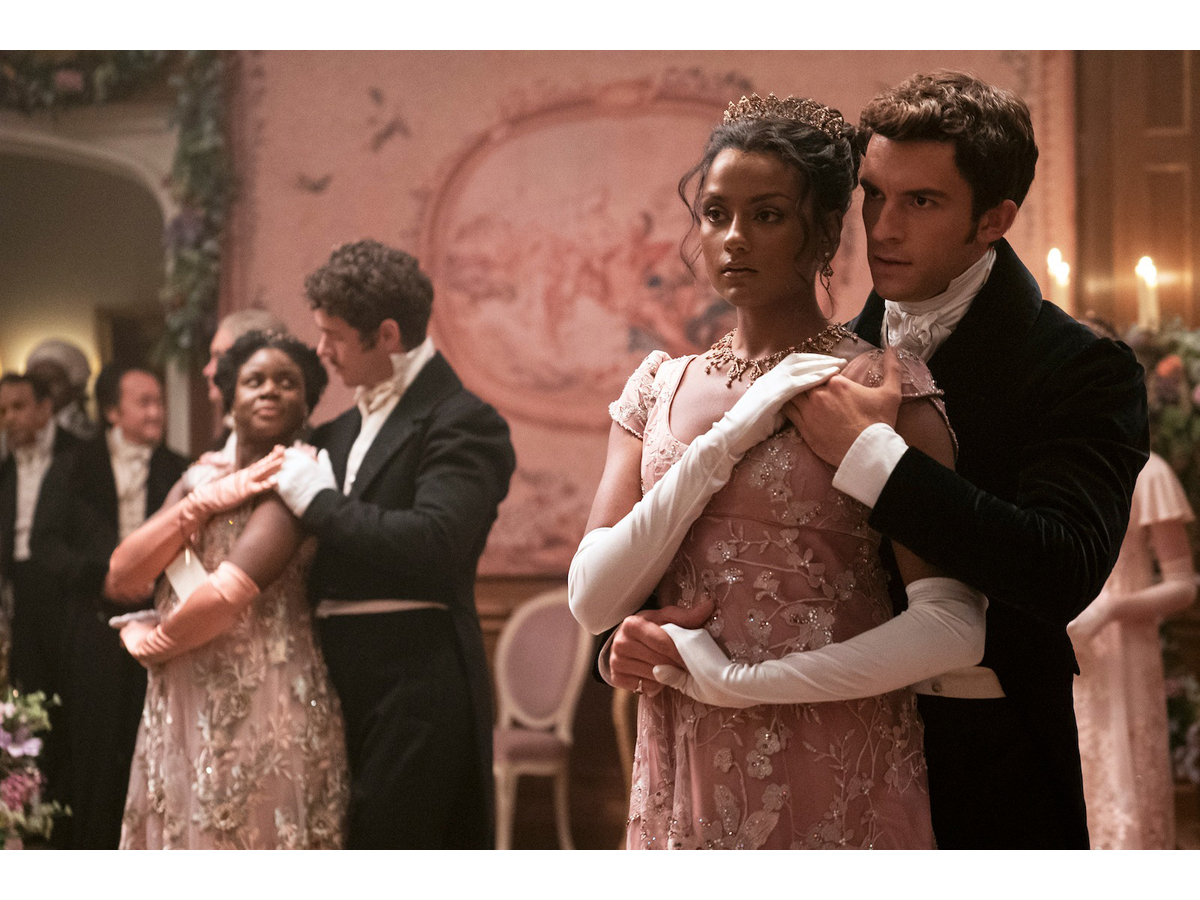 About a week ago, a series of promotional stills for the second season of Netflix’s Bridgerton dropped, and if it is possible to squeal in “Dearest Reader,” then that’s effectively what I did. Also, if you read that in Julie Andrew’s voice, we just might be able to be friends. Regency romances are one of my guilty pleasures I refuse to feel guilty about, so when Bridgerton first dropped on Christmas 2020, I had to check it out. I also couldn’t entirely wait for the rest of the Bridgerton siblings’ stories to hit the screen, so I started sneaking ahead by reading the books they’re adapted from, which is why I now have a fun list of things to look extra forward to.

WARNING: The rest of this article may contain spoilers from season one of Bridgerton and Julia Quinn’s The Viscount Who Loved Me, the Bridgerton book being used as the basis of season two.