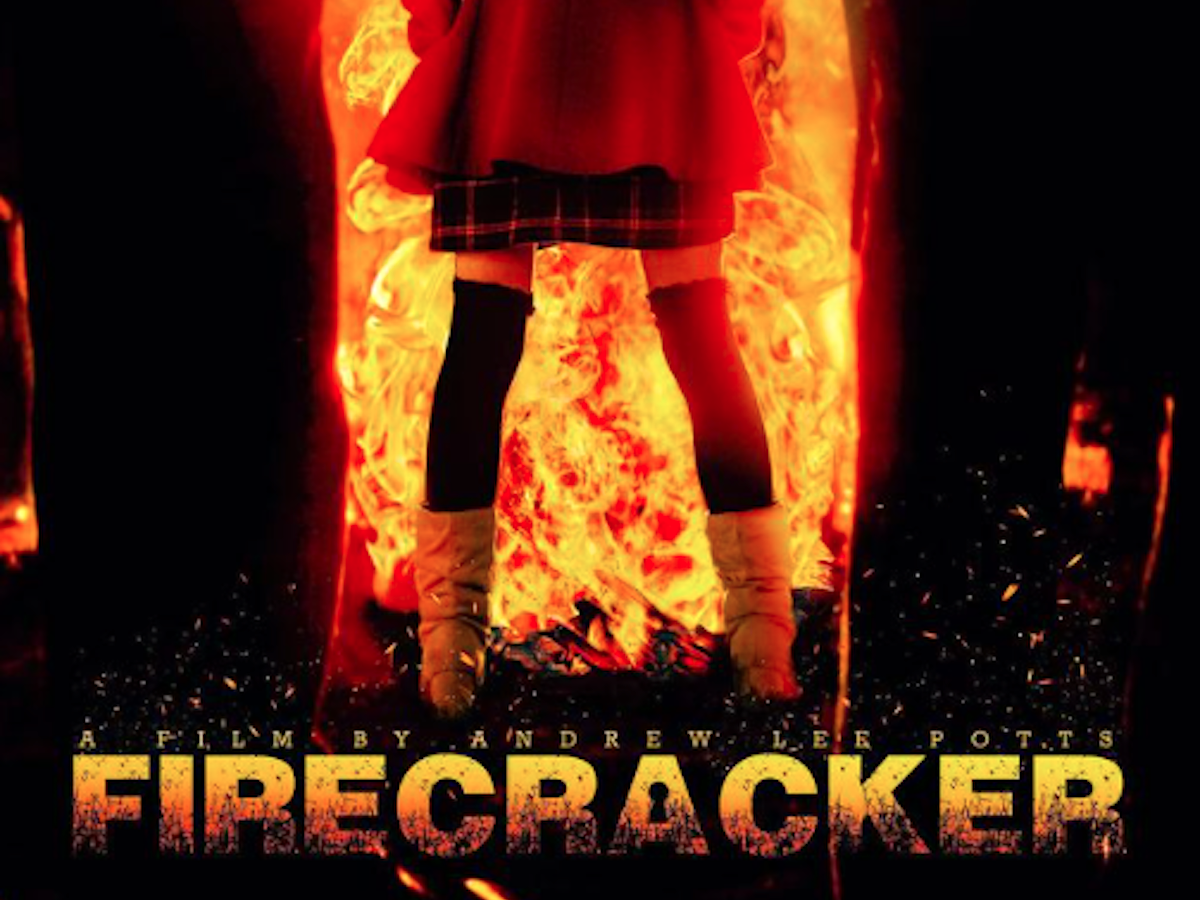 One thing I am consistently impressed with is the spirit of DIY, but not only in the home improvement or an “arts-and-crafts” sense. No, there is a special nature about the do-it-yourself attitude in the performing arts that I appreciate. This includes independent musicians, indie authors and graphic novel artists, and independent filmmakers.

These are the people who start from scratch, more specifically from their idea, and muscle their way through the filmmaking process mostly without the help of the deep pockets of the mainstream film industry. This also means, however, they are freer to cast who they want and write what they want, without beholden to the whims of the big studio.

There is just something very pure about the independent filmmaking spirit, whether the film is a success (or even any good) or not. It is almost inevitably the result of sheer determination and love for the story and the craft.

Let me give you a brief example. I have been following the process of an upcoming indie film feature called Firecracker, directed by Andrew Lee Potts.

Science fiction fans know Potts for much of his acting cred in the series Primeval, SyFy’s mini-series Alice, and many other films and shows, but I started following his social media when I saw what a big champion he was of independent filmmaking and short films. He even founded his own film production company, Keychain Productions, in 2006.

It is this latest project, his first feature film currently in post-production, that has been a fascinating journey to watch from a creative mind’s point-of-view.

According to the Potts’s website, the film’s official synopsis is about a heist that “goes dramatically wrong, leaving a hostage in peril (and) an unlikely trio find themselves fighting for their lives and their sanity on bonfire night.”

First of all, and this isn’t exclusive to Potts, independent filmmakers aren’t usually some director who was “brought in” to direct someone else’s brainchild. There is nothing wrong with that in the mainstream, but with an indie film, you’ll see the director also taking a deeply invested role in every aspect of the film. Potts also co-wrote the screenplay for Firecracker (with Tamara Al-Bassam and Katie Sheridan) and is part of the cast.

I have seen this with directors in many indie films, and it rarely strikes me as narcissistic. As a writer, I always find it depressing when I hear about a screenwriter who plugs away at a story, then hands it over to a company or pack of producers. They then commence chopping it into little bits and hand it back as an unrecognizable package. This is the first beauty of indie film, keeping the original vision alive, even as natural changes will occur in the process.

I first saw Firecracker as a simple “casting call” over Instagram and thought it would be fun to watch the process. It is kind of like watching a cooking show when the recipe, ingredients, and method are revealed.  Seeing it all come together makes you appreciate the meal that much more.

Potts announced in October that he was thinking about casting his new film and just “putting the feelers out” to actors who could drop him a message if they were interested. I loved this open-ended approach of finding new talent including a part for what he called a “supercool lead role” for a female aged 25 to 35. The title and cast were announced in November, and in December he released a teaser for the film. It was a simple one-camera shot with cast names listed over it. Not too complicated or expensive (actual filming didn’t begin until January) but effective enough to make viewers curious, including, of course, potential donors. Even independent films cost money, and when you don’t have a massive major film company backer, sometimes you have to ask for help from the public.

This was another aspect of the process that was great to see. Crowdfunding has become essential for many indie filmmakers, but Potts found a practical way of bringing in funding, in addition to the necessary online requests for donations. He set up shop. Potts opened a “Good Vibes Online Shop” with a portion of sales going to help fund the film. He also offered special prices for those interested in his online acting coaching classes that helped further support production costs. Membership to his website also provided exclusive content of the progress.

This is what impressed me most. He didn’t just ask for donations, he worked to earn them. That is a mark of someone who really wants to see things through from start to finish and on his own terms.

By March, the film went into post-production, which is an exceptionally fast filming time, considering it started in January.

Thanks to his roll-up-your-sleeves-and-work process of filmmaking and good social media skills, he had me intrigued about this from the start. I don’t know Potts, other than through his body of work, nor have I been asked by anyone involved with the film to promote. I just felt Firecracker is the perfect example of what I want to see more of in filmmaking. Imagine it. Create it. Work hard to help pay for it, and finally, when the time comes, show it off with pride.

Now, the question is will Firecracker be a good movie? That I can’t answer, but I do know one thing for sure. If it isn’t good, it will not be for lack of hard work.