The first original series by Netflix, Lilyhammer, became available a few weeks ago. As an avid foreign film fan with relatives still in the actual Norgwegian city of Lillehammer (where the series is based) there’s no way I’d miss it.

It stars Steve Van Zandt of Sopranos and E Street Band fame as a New York mobster who is relocated to Norway through the witness protection program. The shows play on all sorts of American stereotypes via the Van Zandt character’s thuggish, rule-breaking ways. There are even more jabs at Scandinavians as culturally homogenous, sweater-wearing people whose prisons are like friendly summer camps and who dine on smalahove (sheep’s head). Van Zandt’s gangster look surely relies on shoulder pads that make his head-down-and-forward stance possible, but that’s the only noticeable artifice in a series Van Zandt co-writes and produces, featuring the fresh vistas of Norway. The most serious problems are thinly drawn female characters, particularly the love interest Sigrid, but overall the storyline makes for an engaging look at how a fish out of water manages to swim.

Netflix says this is “the most ambitious original show to premiere online in history” and the most watched in Norway ever. The series will be coming to the UK next winter, courtesy of the BBC.

We’re watching it this week with our son who is home on spring break from college. For those of you with younger kids, this show is milder violence-wise than the average CSI or Law and Order, but you will find swearing and brief scenes of nudity. Pull on a sweater, nosh on some Jarlsberg cheese, and give the series a look. Let us know what you think.

See the 4-inch GeekMoms! Win a Foldable Me Figure! 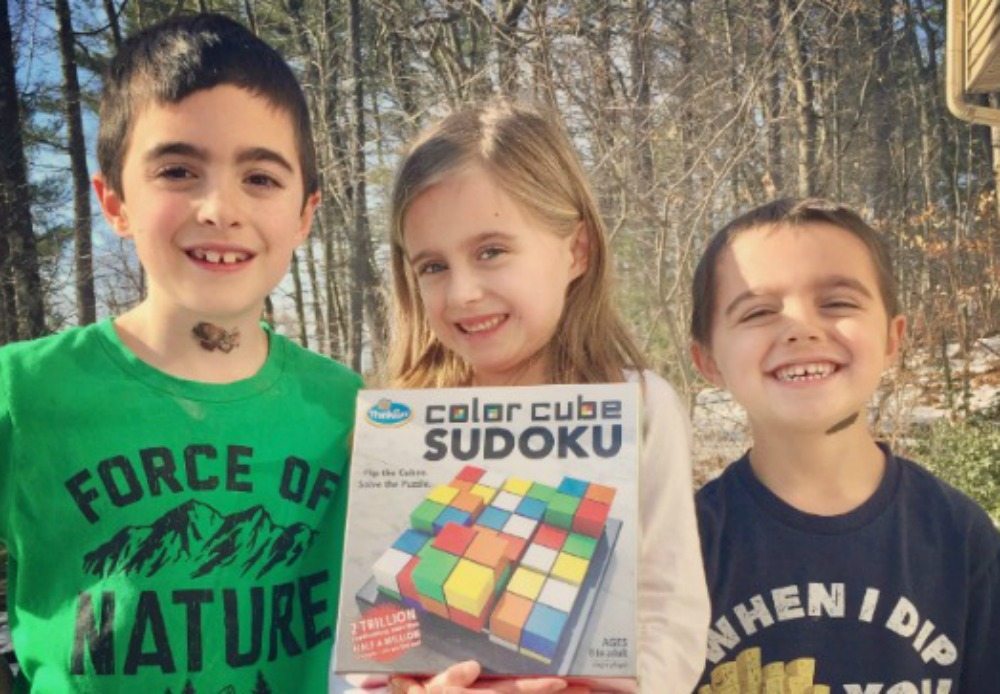