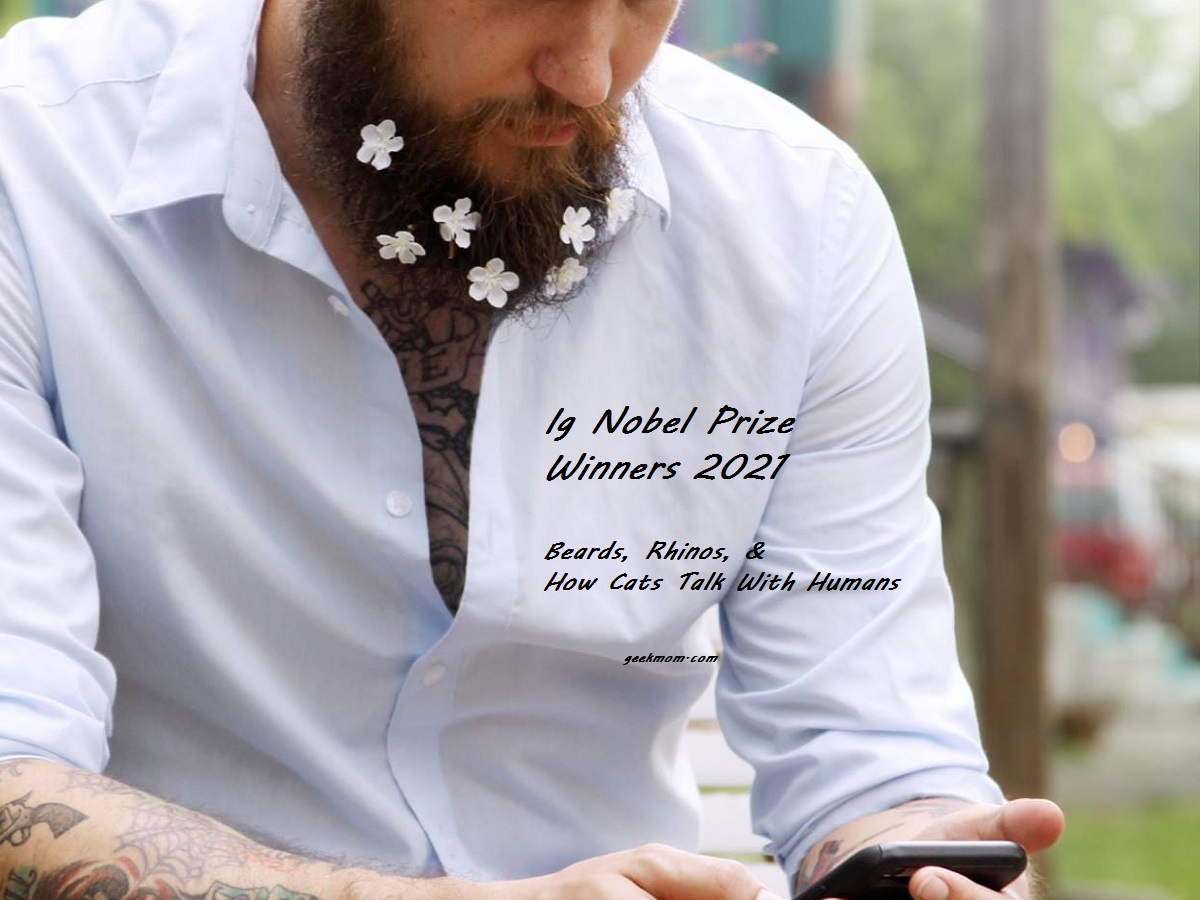 Things I never thought I would write in an article about #126: Apparently, beards are an evolutionary trait confirming the enhanced fighting performance and thus an indicator of masculinity and social dominance. Hey, don’t look at me. Send your questions to the trio of scientists in America who studied how beards may protect the face during fisty-cuffs. And they won the Ig Nobel Peace Prize for their research. Worth it? Totally worth it.

What Is the Ig Nobel Prize?

Let’s start with a big thank you to the scientific humor magazine, Annals of Improbable Research. In 1991, editor and co-founder Marc Abrahams created the prize as a critical yet genuine acknowledgment of scientific research that is both unusual and funny. It all started as a joke, poking fun at scientific discoveries that cannot (or should not) be reproduced. 30-years and still going, the Ig Nobel Prize is now the longest-running satirical prize awarded annually, while still upholding the merits of science.

The name, Ig Nobel is both a parody of the Nobel Prize and a play on the word ignoble. To date, there has been one scientist awarded both Nobel AND Ig Nobel prizes. In 2000, Sir Andre Geim received an Ig Nobel Prize for levitating a frog by magnetism. In 2010, Sir Geim was then awarded a Nobel Prize in physics for research with the electromagnetic properties of graphene. The important question here is: Which prize is his favorite?

The winners for 2021 were announced this week, like a breath of fresh air in a year lacking both humor and critical thought. You can find the full list of categories and winners on the official Ig Nobel Prize website here. However, special mention really should go to the following:

You may think the Ig Noble Prize mocks scientific research when, in fact, it does the exact opposite. Science is big and beautiful and (at times) outright insane. The Ig Noble Prize celebrates scientific research that may be ignored by the mainstream because it is weird or unusual. Yet these are the same reasons to celebrate it! The goal is to “honor achievements that first make people laugh, and then make them think.” This is the kind of research inspiring kids to explore science and make their own discoveries.

And the winners? This year, the winners received a $10,000,000,000,000 bill from Zimbabwe and a PDF document that can be printed and assembled to make a three-dimensional gear with teeth. The gear teeth are made from images of human teeth. Every award is presented by genuine Nobel Laureates who also participate in various ways. Again, this is a celebration of science and any research is always acknowledged and respected for the collection of hard work and commitment from scientists.

If you would love to learn more about the Ig Noble Prize and previous winners, head to the official website here. 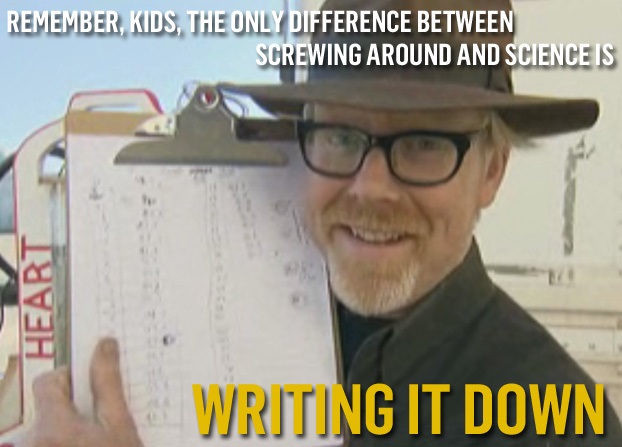 (*This is the 2nd time this week I am using this image and it is STILL relevant! Too much? No way!!!*)

Why I Chose Windows 8 for My New Computer