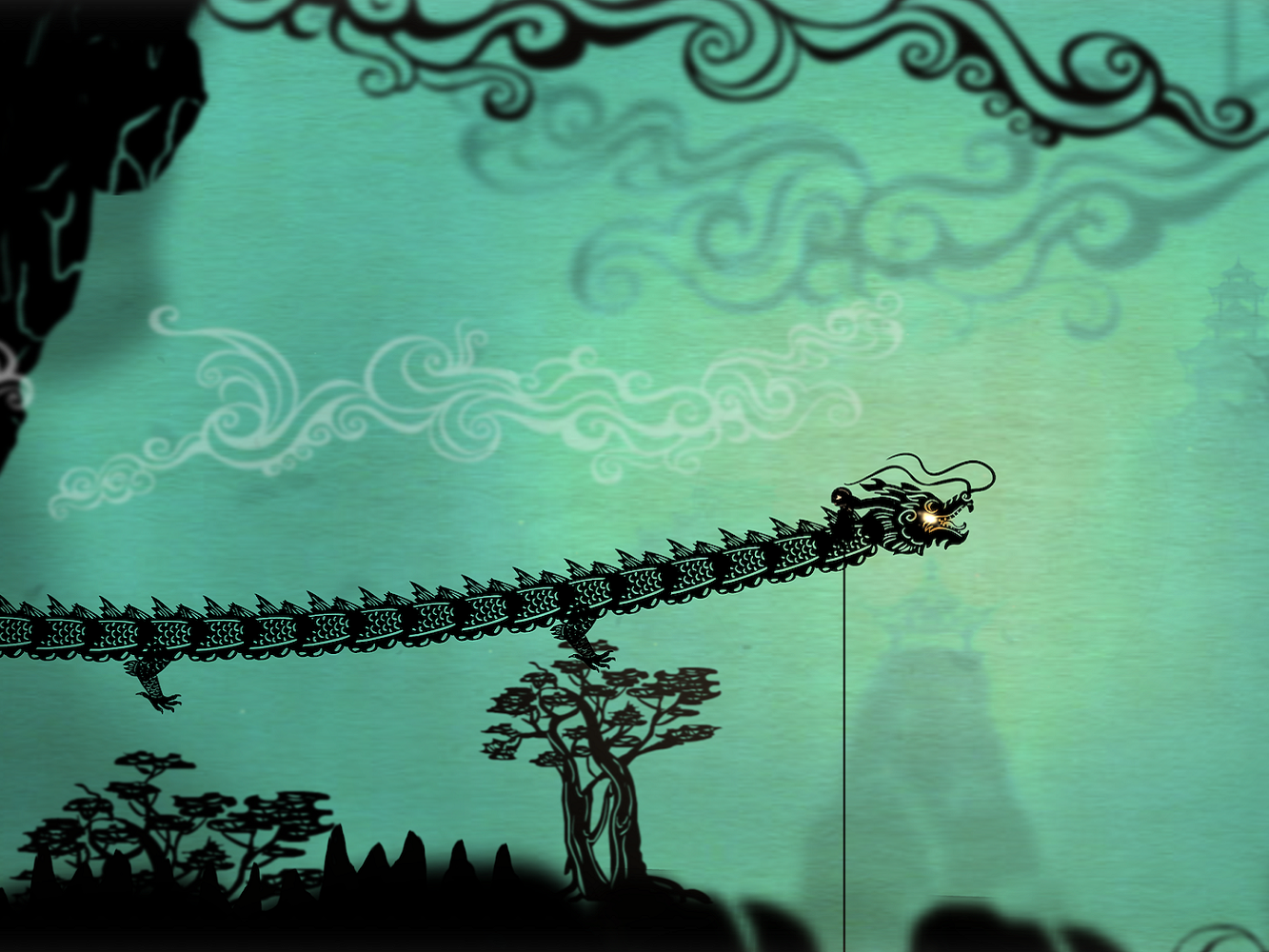 I have been raving about Projection: First Light since I first saw it at PAX Aust 2017. I played the demo multiple times, scored the collector’s pin, and still wear the t-shirt to this day. I was positively beaming with joy to see the demo on the list for PAX Online 2020, and to be honest, it is even better with its release on Nintendo Switch.

What Is Projection: First Light?

Strip away all the fancy flourishes and Projection: First Light is a single-player 2D platformer with a simplistic storyline moved along with puzzles and a touch of action. But like any shadowplay, it is more about the details and the movement and the play with light.

I love shadow puppets as much as the next kid-pretending-to-be-an-adult. Anyone with the dexterity to show me a basic shadow puppet bunny is amazing. The traditional artistry of shadow puppetry is SOOOOO much better. My first live performance was in a small theatre in Bangkok, Thailand. It was stunning and imaginative and expressive.

Projection: First Light brought all the memories flooding back to me. It is that good at capturing not just the visual aesthetics but the movement and expression too.

The storyline is centered on a young girl, Greta. She finds an illuminated butterfly, a symbol of something bright and shiny in her dull world. The butterfly leads her to an abandoned Shadow Theatre, and subsequently the doorway to a mythical world of shadow puppets. Filled with puzzles and exploration, what starts as a journey of curiosity turns into a search to return home.

I started my play with the demo version on Steam. It was quick, it was beautiful, and it was a joy to play. The full version now available on Nintendo Switch (along with PS4 and Xbox One) is so much better. Which is amazing considering how much I loved the Steam demo.

The opening scene is in Greta’s home and provides a stylized tutorial to introduce you to all the core elements. Everything is presented in shadow puppetry (a detail I will delve into further). Greta is able to interact with shadows by jumping or lifting or simply moving around. The controls are simple to move through in a basic 2D platforming sense.

The game changes when you meet the illuminated butterfly and journey to the abandoned Shadow Theatre. Now you can use light to create your own platforms! Greta’s new friend becomes a constant source of light, essential for navigating the puzzle world around you. Using the light you can create shadows to climb, knock minor obstacles over, light lanterns to create additional shadows, and make walls to defend against enemies. The play on light is key and it is brought out to its full potential.

You will require some level dexterity in both hands for this game. Control for Greta was primarily in the left joystick with jump/pick up/interact in the buttons for your right hand. However, control of your “light friend” is in the right joystick. Positioning the light can be a little exact, but the game makes up for it in rewarding your personal exploration with light itself. Do not be afraid to shine the light everywhere in this game! Lining up certain tricks and objects is rewarding when you have that sudden Eureka-lightbulb moment. (All puns intended.)

It’s All in the Details

Projection: First Light was designed purely around the art of shadow puppetry. When I first spoke to the team back in 2017, they were so excited about showcasing the many different styles of shadowplay in one beautiful story. “The soul of shadow puppetry is not just about what the light shows you but also what the puppets are hiding from you. Light really is the only constant and it is such a strong feature when you use it to create the secret little details.”

The developers (Shadowplay Studios) consulted with Australian shadow puppeteer and historian Richard Bradshaw to ensure every representation was accurate and respectful. The research paid off: the end result is a game filled with intricate details customized to each culture, including design, movement, color, and sound. When Greta travels through Indonesia, the world is filled with shades of brown and sounds of whistles. Decorative curves stretch out over the fields and twirl around like jungle roots. As she moves to China, the color changes to hues of green jade with lanterns and spikes. Turkey was possibly my favorite with rich reds, diamond-shaped lanterns, and plenty of Turkish coffee pots. There is more to discover, but I wouldn’t want to spoil the rewarding experience.

The final detail to really top it all for me was the accompanying score. By now, you may have realized I am a complete sucker for a good soundtrack because you and I both know music can either lift a game to its ultimate performance or sink it to the depths of despair. Projection: First Light absolutely nails the soundtrack with a sweeping score performed by period-authentic instruments. Each part matches the scene with emotion and vision—whistles, lutes, and percussion wood knocking to name a few. The only advice I would give to players would be to turn the “effects” down in your settings. After a while, the fairy-tinkle you hear with the movement of your light-friend can be a distraction from the sound cues in-game.

Where to Find Projection: First Light

It is no longer hiding in the shadows! Projection: First Light is now available on Nintendo Switch, PS4, Xbox One, and Steam for USD$19.99 / AUD$24.99. You can also check out a free demo on Steam and Xbox One, but believe me when I say the full game is better. It is also available via the Apple Arcade subscription service.