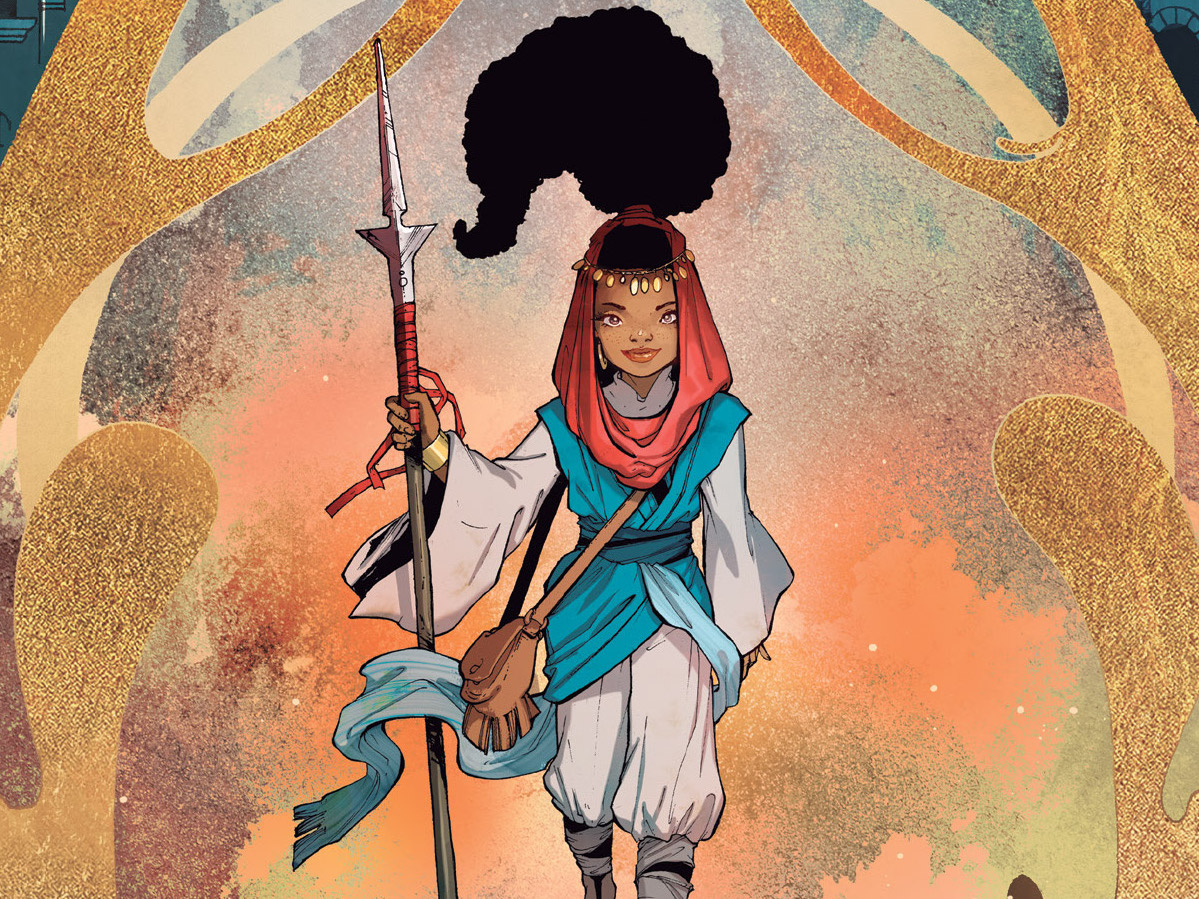 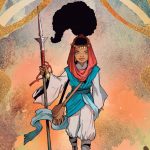 Ray: Coming from Comixology, Adora and the Distance had me confused at first glance—I was expecting a She-Ra spin-off graphic novel! But a deeper look proved this to be one of the most original and unique graphic novels of the year—an epic fantasy featuring a girl of color, and a deeply personal story grounded in the author’s personal experiences. How can it be both those things at the same time? That’s a complex story, and one that makes it impossible to fully discuss the narrative without giving away some spoilers.

Adora and the Distance is the story of its title character, a young girl who lives in the palace of her uncle and enjoys a life of royalty—after being found as an abandoned child haunted by mysterious nightmares. In the kingdom that will one day be hers, she spends her day interacting with commoners and learning about the wisdom everyone has to offer—even the convicts in the dungeon, who she shares a meal and a board game with every night. It’s a great way to show the character’s kindness and curiosity.

But the dreams she’s been haunted by are getting worse and worse, and her uncle consults with experts and finds that she’s being stalked by something called the Distance—a mysterious supernatural force that chooses people and stalks them until they’re taken away from everything and everyone they love. Not knowing how much time she has left, Adora decides to go on a quest and seek out the Distance herself—and hopefully figure out how to fend it off personally. She winds up with a motley crew of allies hired by her uncle, along with her best friend Esperanza, as her companions.

What ensues is an epic journey through a group of classic fantasy elements—they encounter a ruthless pirate who becomes an ally, traverse an underground river, battle a giant lava monster, and end up trapped by a cult. Adora remains a strong central point for the story and we see everything through her eyes, but her companions are mostly just sketched out with only vague hints of their backstory. It doesn’t help that this whole story is only about a hundred pages, pretty slim for an OGN, and as such it makes sense to stick with a very specific point of view.

But that’s not the only reason this book maintains a pretty unique narrative. The truth behind Adora’s journey isn’t revealed until the last few pages, but in the backmatter Marc Bernardin talks a good deal about how much of this is inspired by his journey with his autistic daughter. While many books about parents and autistic children fall into the inspiration porn trope and are mostly about the parent, this feels like a genuine attempt to see the world from her perspective and try to understand her better—as well as to see the attempts to “help” autistic children from a different point of view. This book is a journey, not a straight narrative, and one that left me a little confused at points but ultimately very glad I went along for the ride.

Click through to read all of “Review – Adora and the Distance: One Girl’s Quest” at GeekDad.If you value content from GeekDad, please support us via Patreon or use this link to shop at Amazon. Thanks! 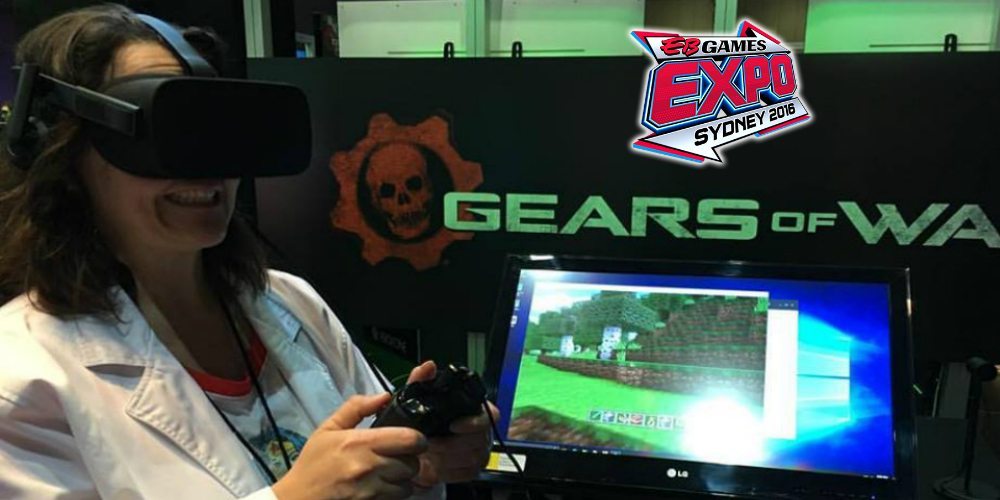 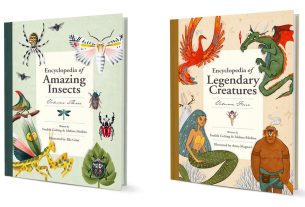