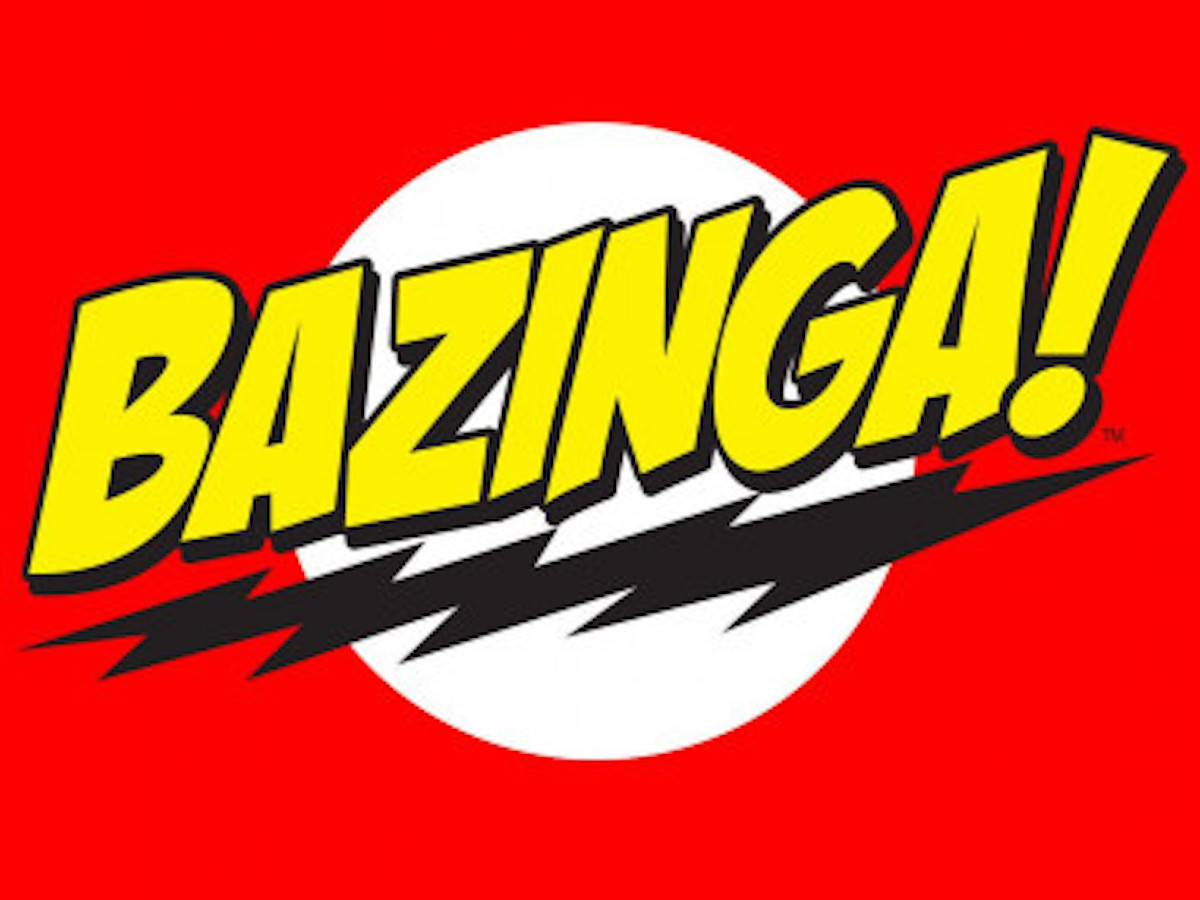 Curious catchphrases, otherworldly incantations, and unique exclamations can be as much a part of fandom as a character or setting.

Try this easy quiz on matching these famous words and phrases to their characters and the movie or television series, video game, or book from which they came.

1. The character who spoke the magic words “Mecca lecca hi, mecca hiney ho” was played by actor John Paragon, who passed away earlier this year.

2. This character says you could say this word as “docious-ali-expi-istic-fragil-cali-rupus,” but that’s going a bit too far.

4. The character whose favorite “gotcha” word was “Bazinga” eventually had his own spin-off television series. 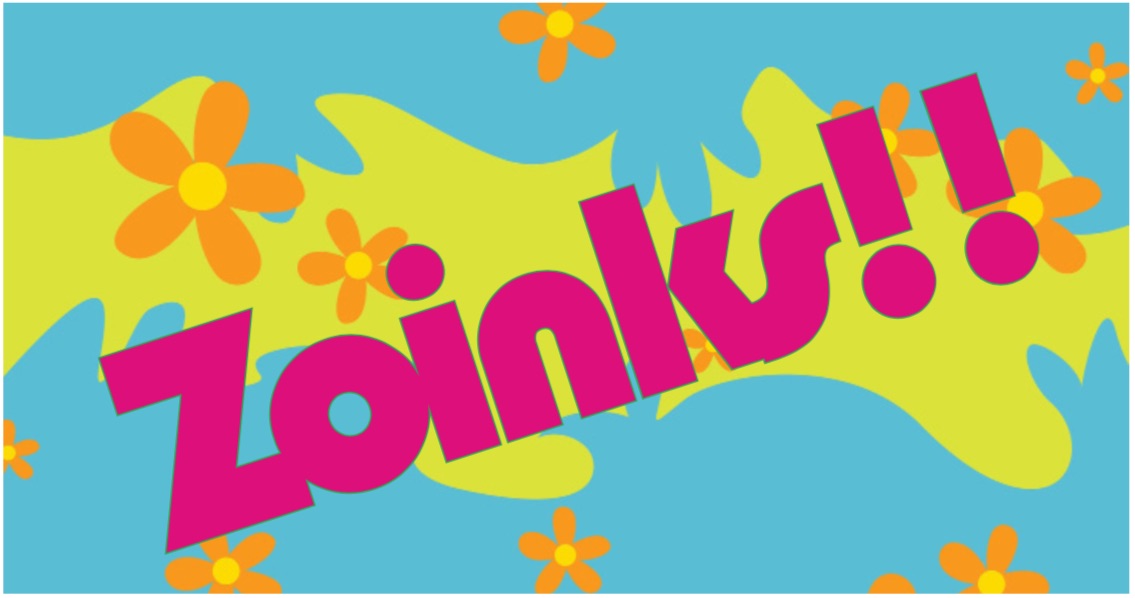 5. These famous best buds say many things when frightened, but they are probably going to include “Zoinks!” and “Ruh-Roh!” respectively.

6. According to the official fandom wiki, when these characters use the word “Utinni,” it is likely an “element of astonishment or surprise.”

7. There are some people who study this race’s language extensively, but even those who only know a few words might know “Qapla” means “success!”

8. In another popular language, we know this character spoke “mellon” meaning “friend” to enter a hidden mine.

9. Some scholars say this magic incantation is historically linked with healing powers, but this DC character might say “Arbadacarba.” In what comic did she first appear?

10. In this video game, this undead creature loosely based on Scandinavian folklore utters the phrase “Fus Ro Dah” before unleashing the “unrelenting force.”

Click here for the Quirky Quote Answer Sheet and see how well you did with your fictional linguistics.

Never give up, never surrender, and may the Force be with you!