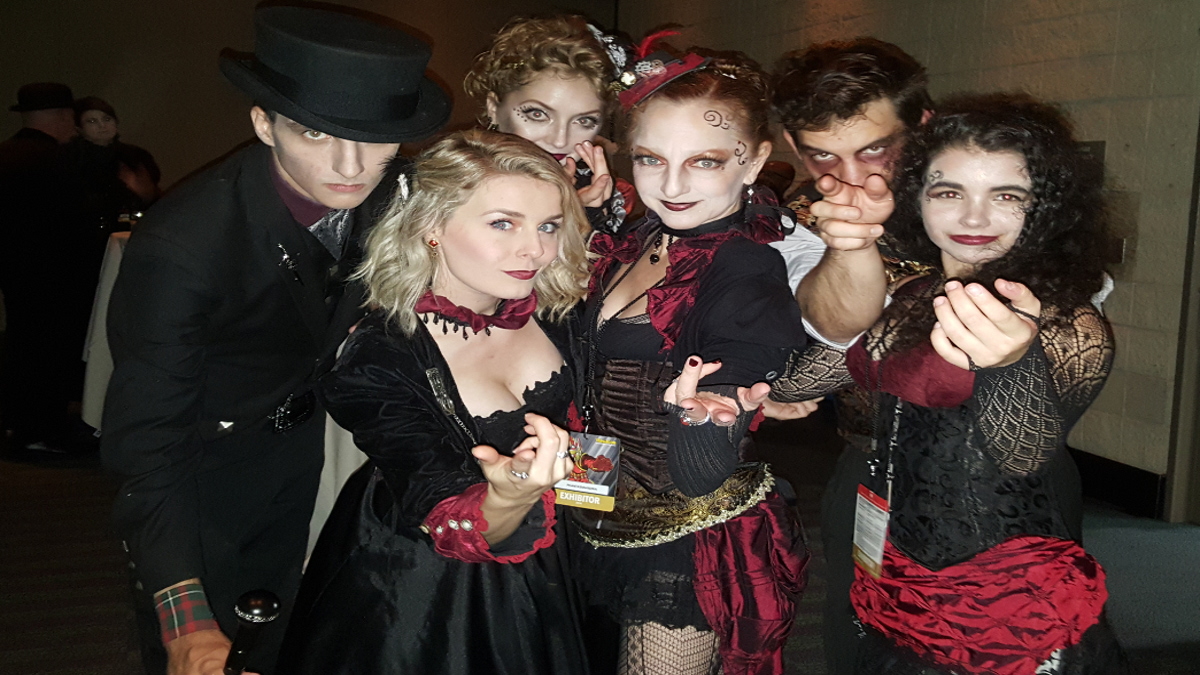 Victorian horror, leather and lace, dangerously delightful: any—and indeed all—of these describe the wickedly beautiful Steampunk Horror Circus Troupe know as Phantasmagoria. Hailing from Orlando, Florida, this talented collection of dancers, actors, storytellers, and performers has only been in existence since 2010. As noted in the 2015 interview below, the creative impetus for Phantasmagoria struck when creator John DiDonna decided to step outside of the box and redefine the concept of a horror circus. Two months following his decision, Phantasmagoria was created.

As any word nerd can tell you, the definition of Phantasmagoria is a sequence of real or imaginary images like those seen in a dream. This is precisely what Phantasmagoria the troupe offers. From the first “Ladies and Gentlemen” to the closing curtain call, Phantasmagoria takes you on a journey through the most whimsically macabre tales and astonishing performances in a circus-like atmosphere that feels truly otherworldly. The costumes are a striking blend of Victorian sensibility and Gothic indulgence with a solid Steampunk flair. The speech is formal but accessible and engaging. The performances are potent and dramatic. The tales are wicked and wonderful. In short, there is nothing average about this troupe.

Sitting in the audience at MegaCon 2018, I was not sure what to expect but now I can tell you a Phantasmagoria performance is nothing short of breath-taking. Drawing on influences ranging from classic literature to gothic horror, the eclectic stage show offers an intoxicating mix of storytelling, dance, and puppetry. The performance began with a unique twist on classic circus fare preceding and following the main performance. We started with a sword-swallowing act, which included an audience participation segment. Fortunately, the audience wasn’t expected to swallow swords, though, with Phantasmagoria, that doesn’t seem terribly far-fetched. The dance numbers, that we were treated to, included a passionate tango complete with fans. This show used LED fans rather than the usual fire fans that Cimorene uses, but it was still no less impressive. Throughout the night we were treated to a couple of belly dancers, but the performance by Serafina was undeniably the best. Her fluid grace, taunting movements, and spectacular muscle control were perfectly timed to match the exclusive piece of original music. This exquisite performance captivated the audience.

MegaCon2018 draws a large crowd, and there are more than a few exciting panels, celebrity photo opportunities, as well as an entire hall that can easily be described as the geek shopping mecca; yet still, Phantasmorgoria drew a crowd of thousands to the Chapin Theatre that night.

The main performance, “The Wickedest Tales,” began by drawing the audience into a game. A game for which the rules are very specific.

On paper, these rules sound simple and straightforward, but in the darkened theatre with a fervent chorus of voices calling out, these rules become infinitely more ominous. Rich storytelling, like the finest of chocolate, flowed from the stage both delicious and decadent by turn. The rapt attention of the audience was a clear indicator of the spell spun by stories brought to dramatic and enthralling life. Every moment of the performance exuded the panache of a circus, the style of a theatre masterpiece, and the intensity of a horror novel.

As any good artist knows, the fans are a large part of the success. Phantasmagoria is no exception. An exclusive after party with the cast invited the most passionate of fans to enjoy a visit with cast members as well as drinks and dancing. Cast members mingled with fans, chatting and laughing in an atmosphere similar to a private club. The drinks were good, the DJs were acceptably talented, but it was the members of Phantasmorgia that made the party. A special LED fan dance by Cimorene kicked off the party. Later in the night, an impromptu performance by Raven and Cimorene delighted attendees. The party lasted hours into the night, allowing the cast and guests a chance to meet on less formal but equally fun grounds. Several partygoers remained in costume for the night. Photos, drinks, and fun were had by all.

Looking back on the evening, it was truly entertaining and enjoyable. The drama, the beauty, the intensity, and the fun of the Phantasmagoria performance coupled with the after party blended into a truly unique experience. If you missed them at MegCon2018, all is not lost. They perform several times throughout the year. For more information, you can find them on the web, as well as Facebook and YouTube. I highly recommend that if you have never attended a Phantasmagoria performance, whether you live in Orlando or are planning to visit, make that a part of your future. As for me, well… I’ve already secured tickets to their performance in June at Wayne Densch Performing Arts Center, and their December performance is on my Christmas list. 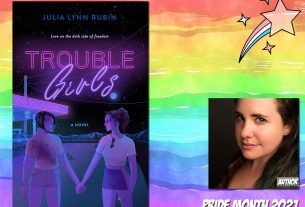 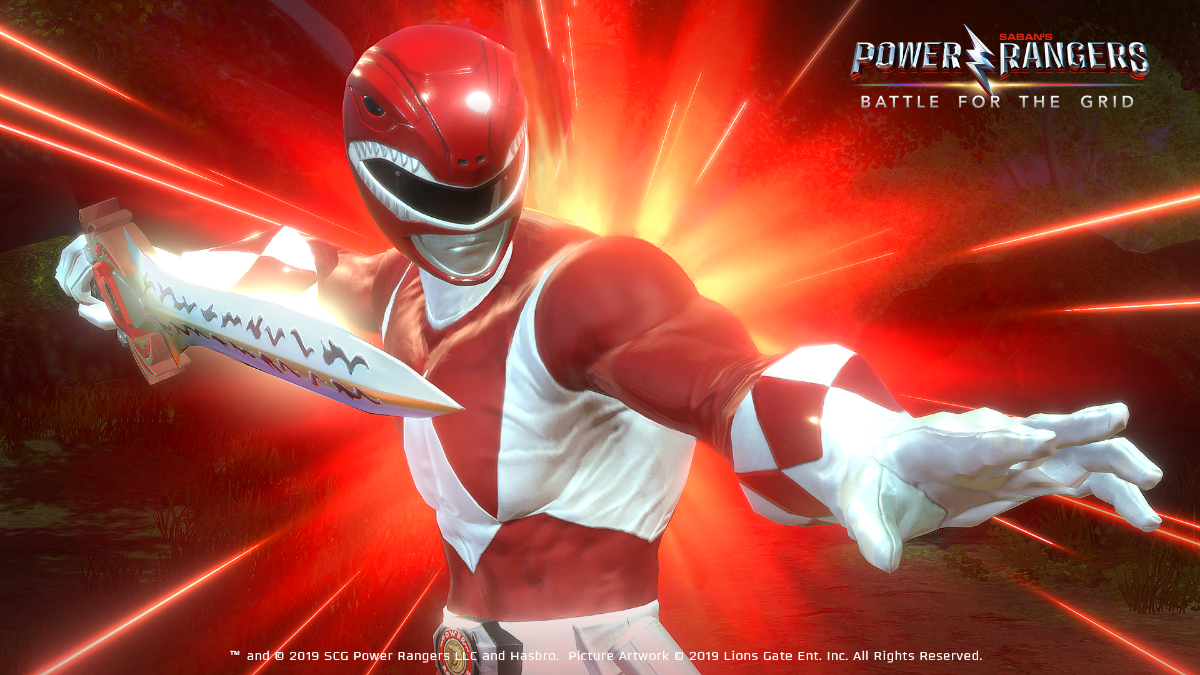 ‘Power Rangers: Battle for the Grid’ Comes Out In April