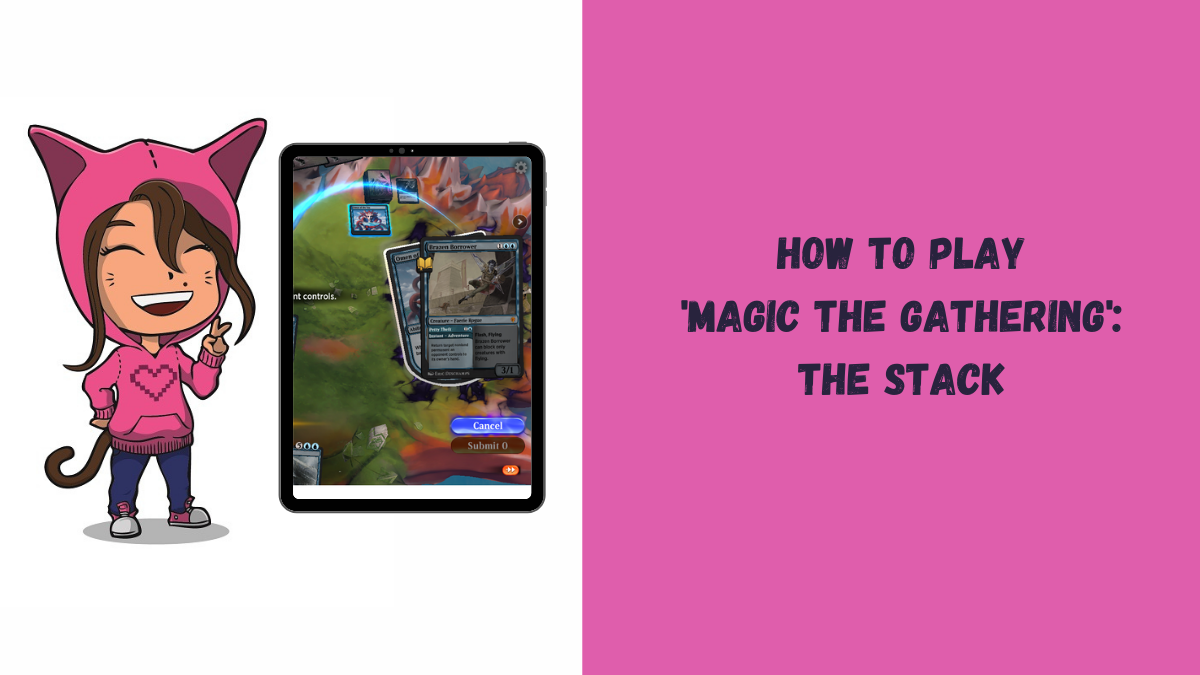 Okay. Deep breathe. We can do this. Today we are talking about the Stack, a mysterious, yet important, if not most important component, in Magic: The Gathering.

If you’ve followed this series so far, you created your first Magic deck, have a basic understanding of the turn, and are ready to keep going. Maybe you played a few rounds in Magic: The Gathering Arena, or tried your hand at Magic: The Gathering Online, and you’ve seen the little box known as the Stack, but aren’t quite sure how it all resolves. You’re exactly where you’re supposed to be.

What Is the Stack in Magic: The Gathering?

Seems simple enough, but it can get very complicated. One small misstep in the Stack can have very unintended consequences. So, let’s dive a little more into the concept of priority.

Explaining the Stack inevitably leads to honing in on this concept of priority in Magic: The Gathering. If you have priority, you may cast a spell, keeping current context in mind. For example, during your turn, you have priority. It’s your turn. When you play a card, you pass priority over to your opponent so they may react if they have the means to do so, playing an instant counterspell, for example. This does not mean you can cast a creature, sorcery, or other Main Phase cards whenever you have priority. However, you can use activated abilities when you have priority. This is why it’s important to keep the current context of the situation in mind.

Okay, so now we know the Stack is the purgatory space in between your hand and the battlefield where your opponent may counter or react to your actions. We understand that context is important and on our opponent’s turn, we can only really cast Instants or use Activated Abilities in response to what is currently on the Stack. Seems simple enough, so let’s make it more complicated. 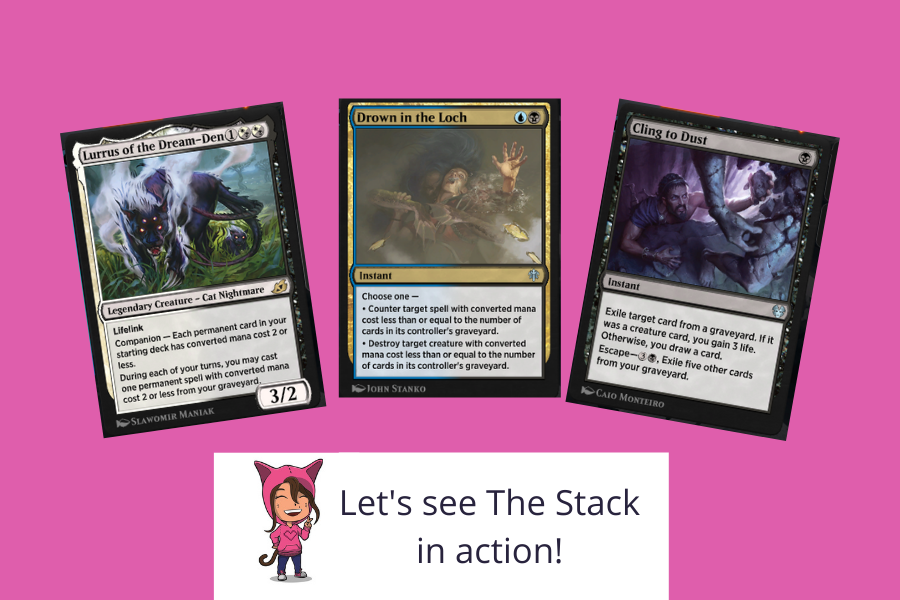 How the Stack Works

Let’s say I cast Lurrus the Dream Den. It’s now first in the Stack.  Priority passes to you.

You cast Drown of the Loch. Both of its options require me to have at least three cards in my graveyard since that is Lurrus’ converted mana cost. Since Lurrus is not on the battlefield yet, it can’t be destroyed. Therefore the only option is to counter the spell. Priority passes back to me.

However, now that there is nothing in my graveyard, Lurrus is less of a threat to you, either way.

Why Is the Stack important?

The Stack helps create a system in which the cards resolve, preventing issues and creating smooth gameplay. It doesn’t always work out that way. There is many a Reddit tale about complicated Stack combinations and questions on how to resolve Stack issues. All that means is, even the most expert of expert players in Magic: The Gathering will pop a question onto Reddit or Twitter about a Stack resolving issue or a card combination. It can be confusing no matter where you are in your MTG journey. New expansions mean new abilities to learn and new Stack mechanics to figure out.

Don’t let something like the Stack intimidate you from something you want to try. Do check out how to play Magic: The Gathering for free, so you can play around with how different card combinations will resolve. Do have lots of fun and come hang out on Mondays and Fridays over on my Twitch.tv channel to see some MTG Arena in action. 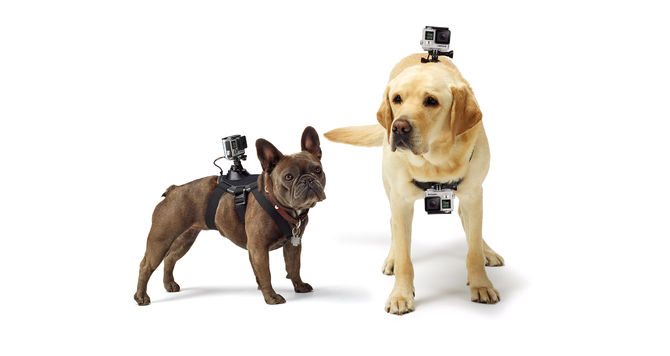