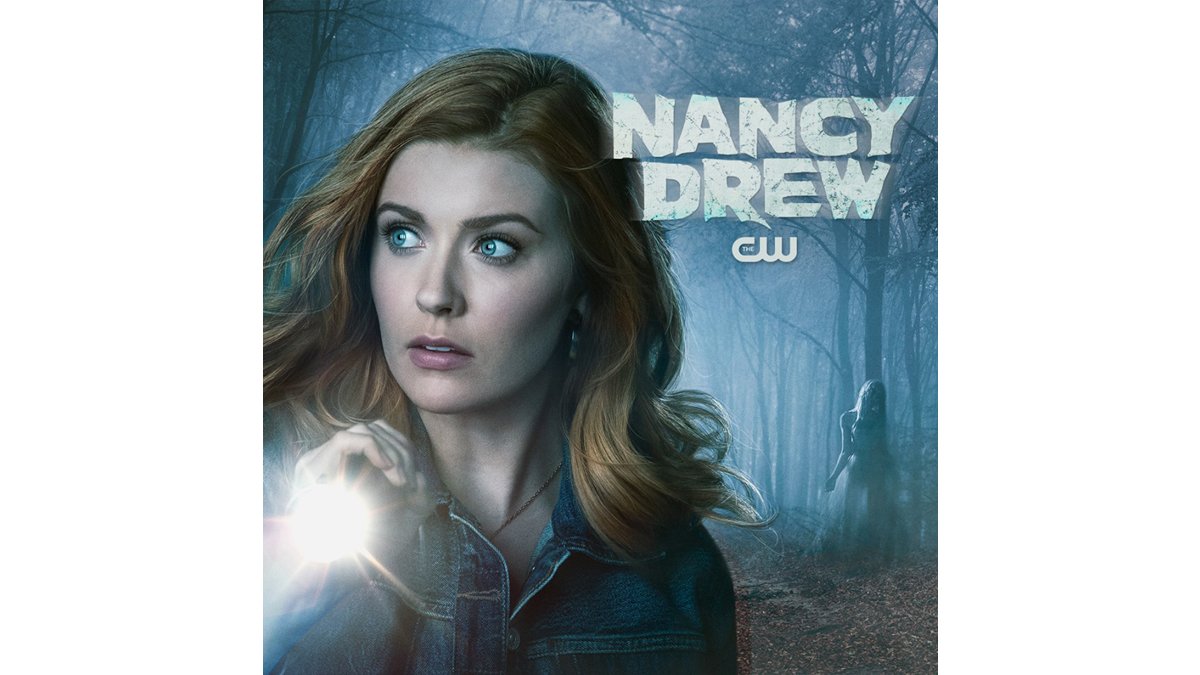 Sixteen episodes in, and the most recent episode of the CW’s Nancy Drew, “The Haunting of Nancy Drew,” finally revealed what happened to “Dead Lucy” Sable that fateful summer night in 2000.

After the third episode aired, I did my own Nancy Drew write up including pitching a Dead Lucy theory. Now I’m going to break down how my theory matched up with this week’s big reveal.

WARNING: THIS EPISODE CONTAINS MASSIVE SPOILERS FOR THE MOST RECENT AND PREVIOUS EPISODES OF NANCY DREW.

In my article, I suggested that Lucy Sable died of childbirth complications and that Carson and Kate Drew took in the child who would be revealed to be Nancy. I also suggested that Ryan Hudson was the father of Lucy Sable’s baby. With that theory in mind, I watched the episodes with those filters in place which made it much easier to catch the clues dropped along the way that would end up backing up quite a bit of my theory.

How did I come up with the pregnant Lucy theory?

Lucy Sable’s dress had a lot of blood in the stomach area but there was no damage that suggested that she had been stabbed or shot. Something about that made me think of Lyanna Stark dying in a pool of blood having given birth to a secret child. I figured the bloody knife was used to cut the umbilical cord.

It was obvious that Carson and Kate Drew were somehow present or aware of what had happened to Lucy. Since Carson was a suspect early on, I guessed he wasn’t actually guilty of murder, but he was keeping a secret. A teenage girl dying after giving birth to a secret baby would be a pretty big secret, especially depending on who the father was.

Why did I think Nancy was the baby?

Nancy was presented at being nineteen and the math lined up with her birth being the same year Lucy Sable died. Carson Drew was obviously trying to keep a big secret about Lucy’s death, especially from Nancy. What bigger secret would a father want to keep than the fact his child was actually the biological daughter of the town’s most infamous dead teenager.

Also, I felt there was a reason Dead Lucy reached out to Nancy. Both on the night of Nancy’s Sea Queen crowning and after Tiffany Hudson’s death. Nancy was not a supernatural believer. Why reach out to her instead of to a believer like Bess Marvin? Because Dead Lucy’s connection to Nancy was personal.

What made me suspect Ryan Hudson?

Carson and Kate drew seemed to really, really hate the Hudsons. Kate wanted Carson to promise never to work for them again. Part of me suspected that if Lucy had a baby, it was a Hudson baby. They are the exact kind of family that would want that sort of a scandal hushed right up. At that point I suspected the Drews were ordered/paid to cover up a secret baby and that if Lucy died in childbirth, she was dumped in the water to hide the fact she had been pregnant.

My guess had also been that Ryan was not aware of the baby, but that he was likely the father. Ryan’s age was never outright said in the beginning, and since the actor, Riley Smith, is in his early 40s that meant he could have been close to Lucy in age, or that Hollywood Aging could be putting him closer to the late forties/early fifties that Carson seemed to be in. If Ryan had been closer to Carson in age, Lucy wouldn’t have been the first high school girl he had slept with given when his affair with George started. Ryan ended up being revealed to be about Lucy’s age a few episodes later. It was also revealed that he had dated her.

I particularly landed on Ryan and not another Hudson in the third episode because of how Dead Lucy reacted to him. Ryan became the second person to see Lucy’s ghost. While she was creepy and looming with Nancy, with the occasional terrifying hand being reached out, Lucy was angry screaming in rage at Ryan Hudson. This made me think she had a connection to him and a reason to be angry. Being the father of her child, especially if she was shunned or abandoned by the family made a lot of sense as to why Lucy was angry with Ryan.

What other clues were dropped before the Nancy Drew/Dead Lucy big reveal?

Since that third episode, I started looking for things that might back up my theory. Some were dead on. some hinted at my theory but didn’t totally pan out. Here’s the biggest drops:

Moments that had me flailing in anticipation that the reveal would be made.

I thought Lucy’s death was likely complications of childbirth that occurred at a cliff side. Instead there’s some uncertainty as to what exactly happened. Given the horrific bullying she received at the hands of the town that was kicked off by Ryan Hudson’s father, she may have jumped. She may have also been reeling from the physical shock of self-delivering a baby at a cliff side hard enough that she slipped and fell. Carson wasn’t certain, either was it was tragic. At least he confirmed that Lucy Sable gave birth to Nancy at the cliff side.

Is Ryan actually the father or do we have another plot twist coming?

While not officially concerned, it seems the most likely at this point. The trailer for the next episode shows that he believes Lucy was pregnant, that he was the father of Lucy’s baby, and that he wants to know why Lucy is haunting Nancy. You can see the trailer in question below:

Another reason I think it’s Ryan as the father is that Angry Dead Lucy only shows up when Ryan or Tiffany is around. We’ve been given the impression Lucy wants Nancy to uncover the truth. However, she seems to be trying to terrify Ryan away. The version of Lucy that was in Tiffany’s video also seemed angry.

I felt like Lucy was haunting Ryan and then Tiffany to try to run them away. Remember how fast Ryan retreated when she turned up hanging over Nancy’s shoulder in the parking lot? It was also angry Lucy at the old Sable House when Nancy was trying to find the journal. I think Dead Lucy wanted Nancy to know the truth – but not any of the Hudsons because she was trying to protect her daughter.

Did you guess the big Nancy Drew reveal, or were you as shocked as Nancy? 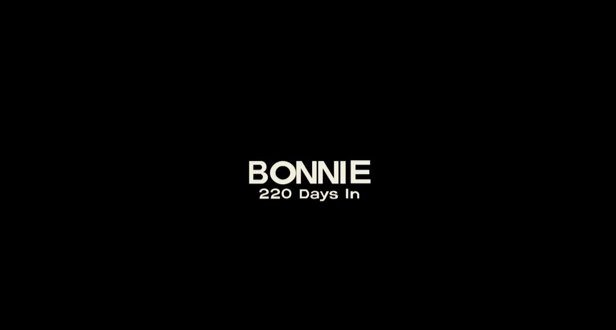