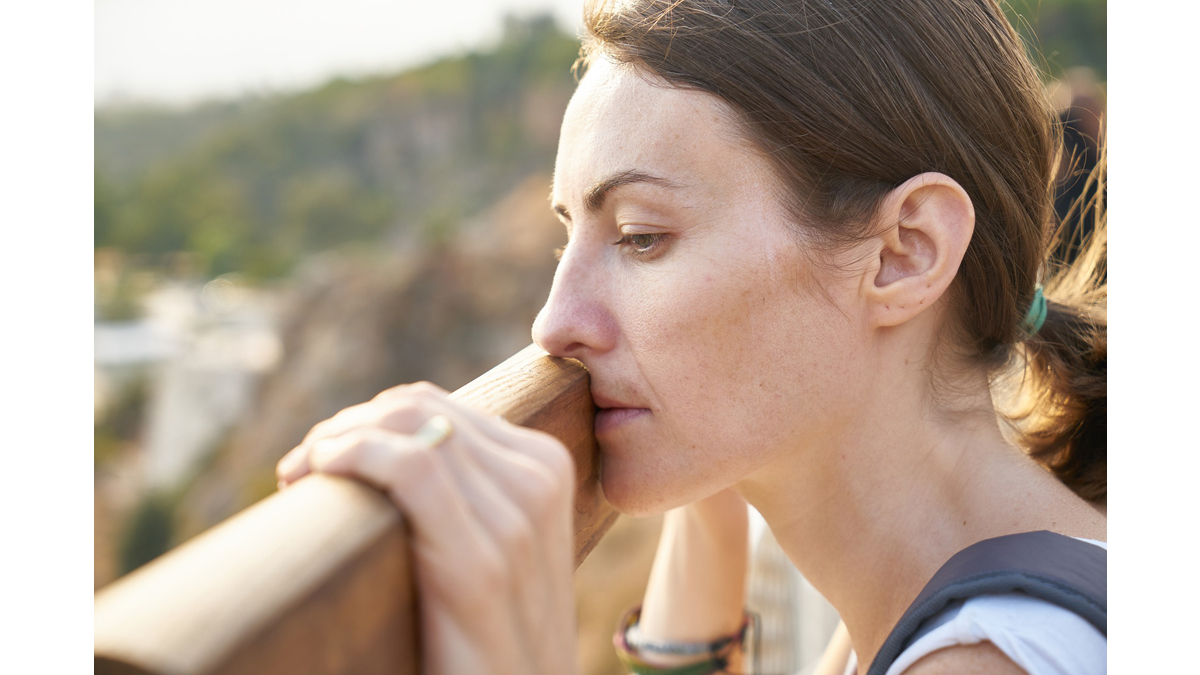 I like to be as open about my mental health as I can with our sons, who are six and nine years old. My hope is to help break down the stigma of mental health enough that if they ever have mental health struggles of their own, they feel like they can reach out to us for help.

I have been dealing with mild depression and anxiety since before COVID hit, although those levels may be higher because pandemics are rough on mental health. Like many other people right now, I have been finding myself dealing with feeling run down and running out of energy far earlier in my day than I did before COVID. It’s definitely impacted how and when I get things done, and by certain points of the day, I just don’t have enough energy to do certain things.

I found myself explaining this to A, our nine-year-old, first and later on W picked up on some of it too.

Then I explained that I have certain apps that might be running in the background that I can’t swipe closed and were installed without my permission. My anxiety and depression are one of those apps and in March, that app got the COVID update that no users had ever requested and only seems to serve the purpose of draining my energy battery faster. The app has yet to have the update that removes this unwanted and aggravating feature at this time. I am also prone to headaches when the barometric pressure switches up, and a lot of the air pollution from the West Coast Fires has triggered headaches for me too. If I get lucky I can get to a point in the day where I can swipe the Headache App closed, but sometimes that app is resistant to swiping all day long. I told A that this means I can wake up in the morning and before we get to opening up the Remote Teaching App (two kids, with one being a first-grader who needs more direct monitoring, make that a high energy-consuming app), I may already be running the Depression and Anxiety App and the Headache App simultaneously.

I explained to A that if I’ve been running to many apps I need to do something to recharge my batteries or I will run out completely (signaled by my falling asleep and crashing midday, which can really do a number on my sleep routine).  It can’t be just any activity. It has to be something that allows me to gain more energy instead of using up what limited energy I have and some activities are just too energy-draining if I’m at critical battery.

He got it. Over the past two weeks or so I’ve had moments where I can look at him, and W, and say “guys, I’m at critical battery right now” or “I’m running too many apps right now, give me a little bit.” A few days after I introduced this concept, I shared it with some friends on social media and a number of people commented that this described how they felt. My therapist also thought it was a good explanation. You might be running different apps that can’t be swiped than I do, but the end result is the same. We get caught up at feeling that we got nothing done, but if you look back over your day you’ll realize you were running apps, just not the ones you wanted to have the battery life to run. Some days those apps we can’t swipe may dominate our day and we need to learn to forgive ourselves for that. COVID gave an unwanted battery-draining update to a lot of apps (mental health and work come to mind, but you can likely think of others too) or gave us new ones (remote learning falls here, although some people probably discovered mental health apps being added overnight too).

Figuring this out not only gave me an easier way to help my kids get it, but reflecting on it let me be more patient with myself as well, especially when I have renegotiate and reprioritize which apps I end up running in my day. 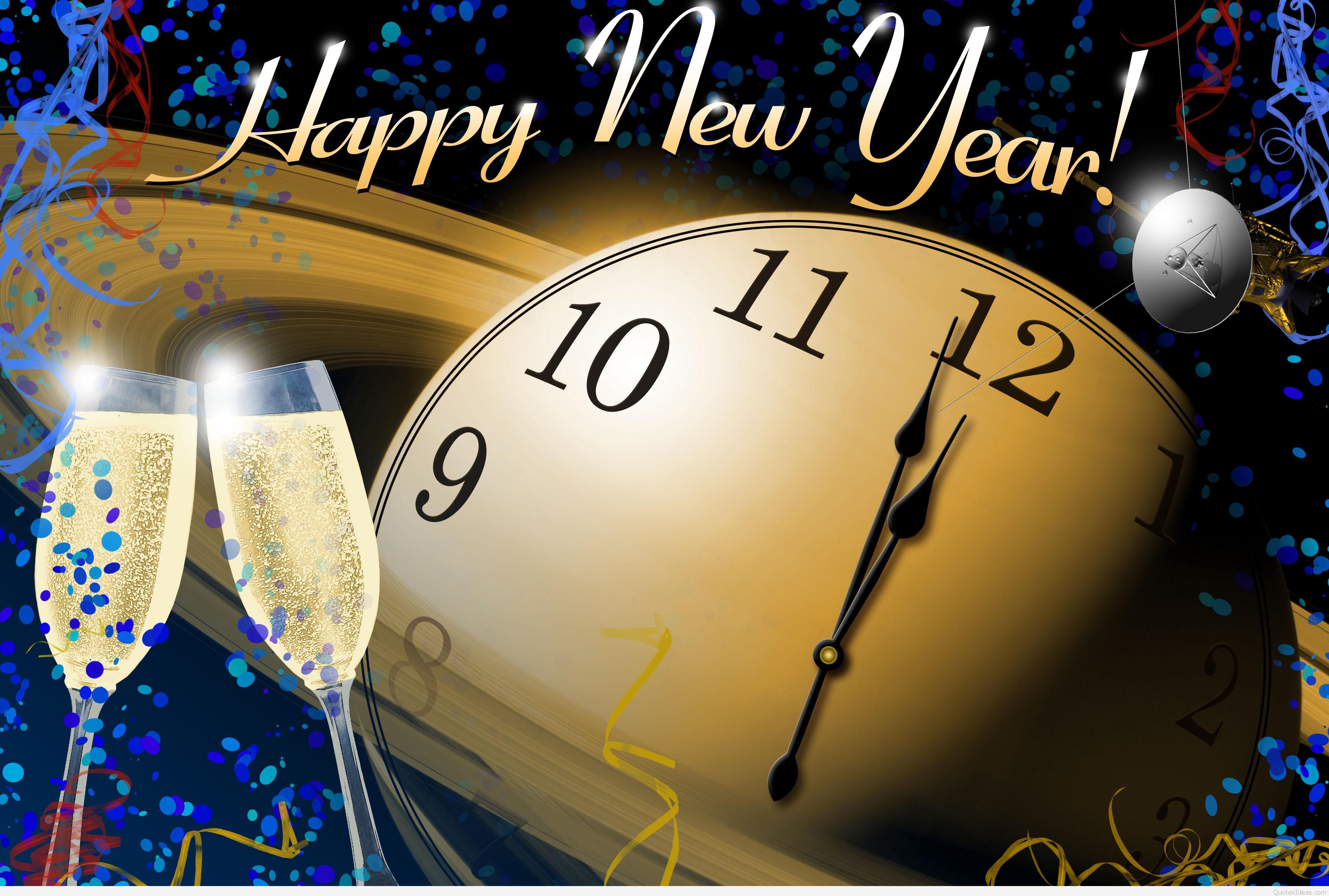