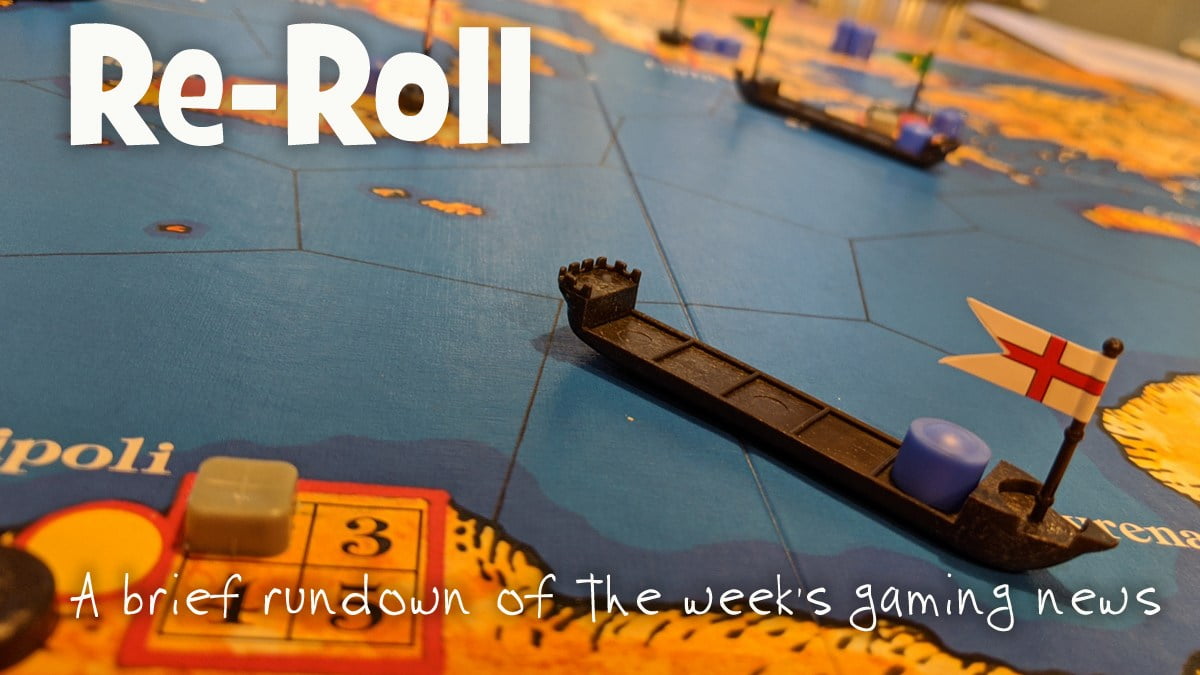 Here is the board game (and board game-related!) news that caught our attention for the week ending June 5, 2020.

Click through to read all of “Re-Roll: This Week’s Tabletop Game News for the Week Ending June 5, 2020” at GeekDad.If you value content from GeekDad, please support us via Patreon or use this link to shop at Amazon. Thanks! 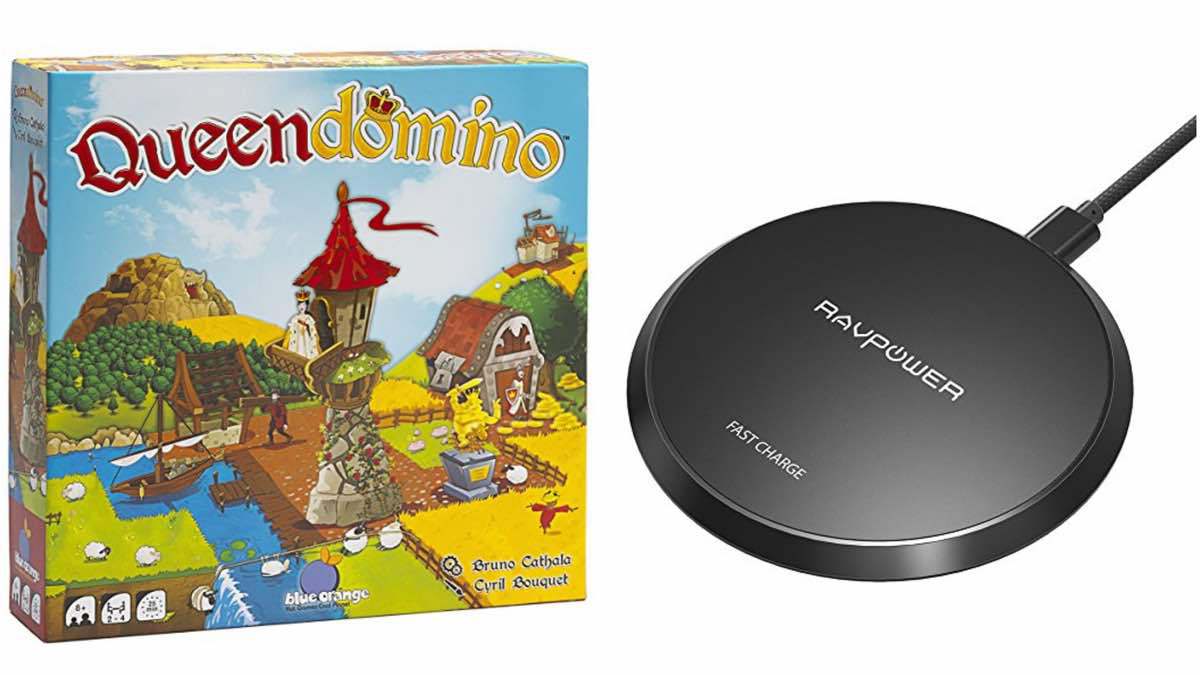 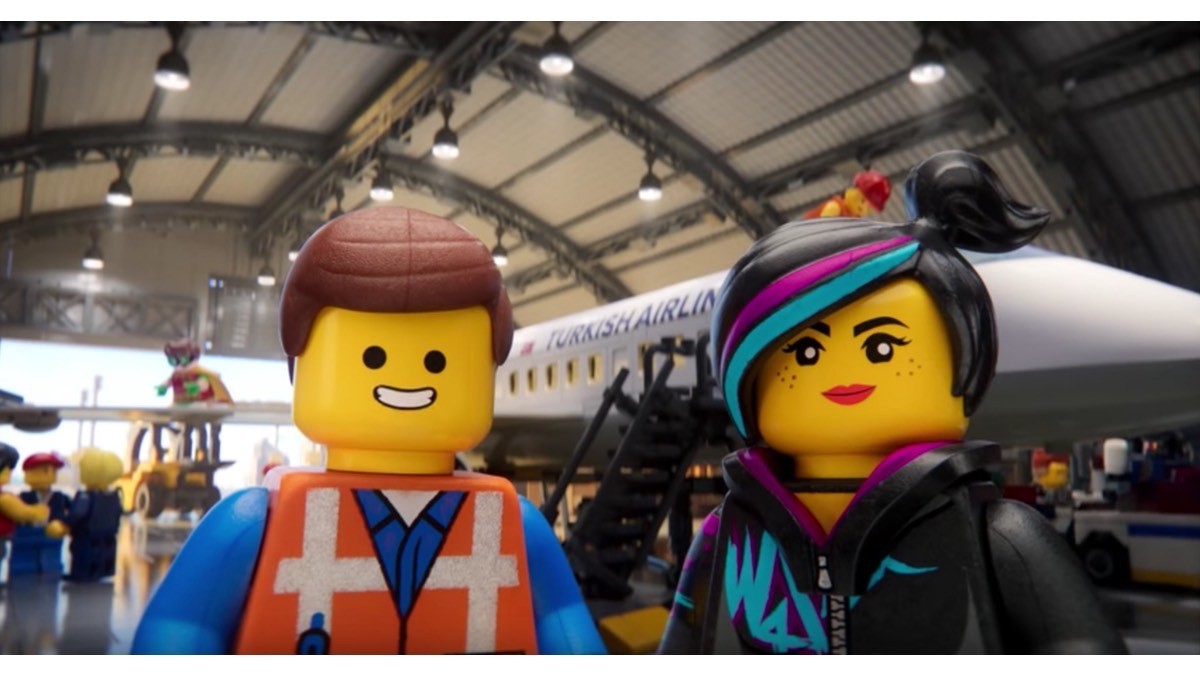 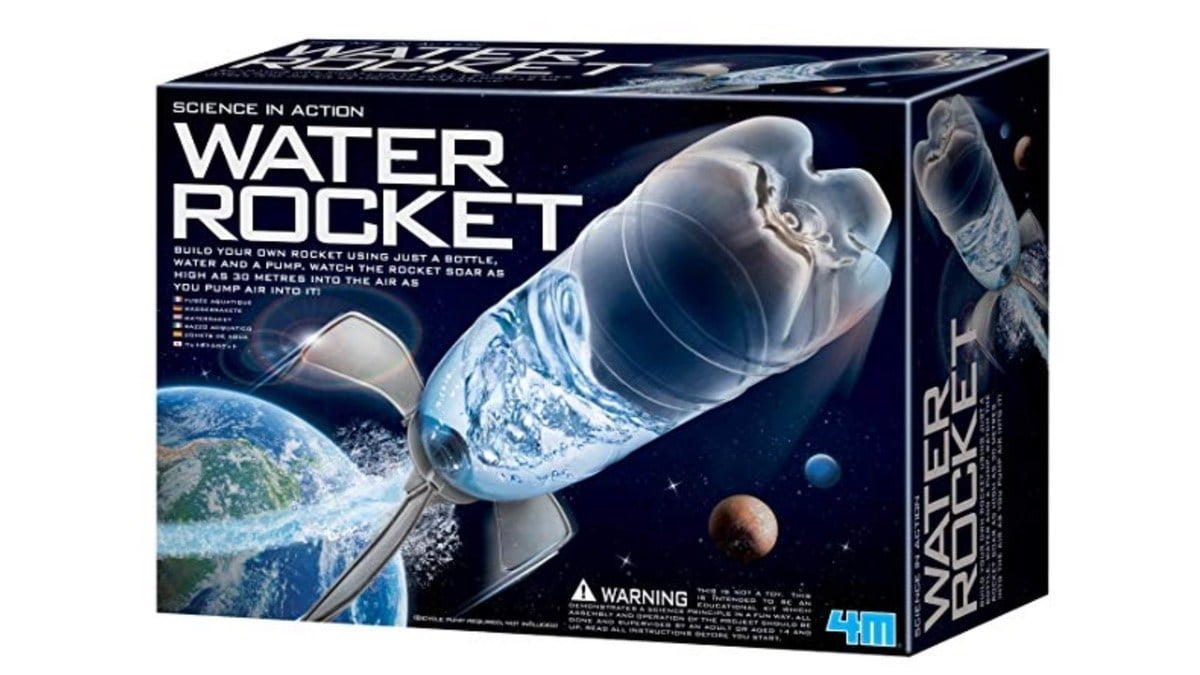