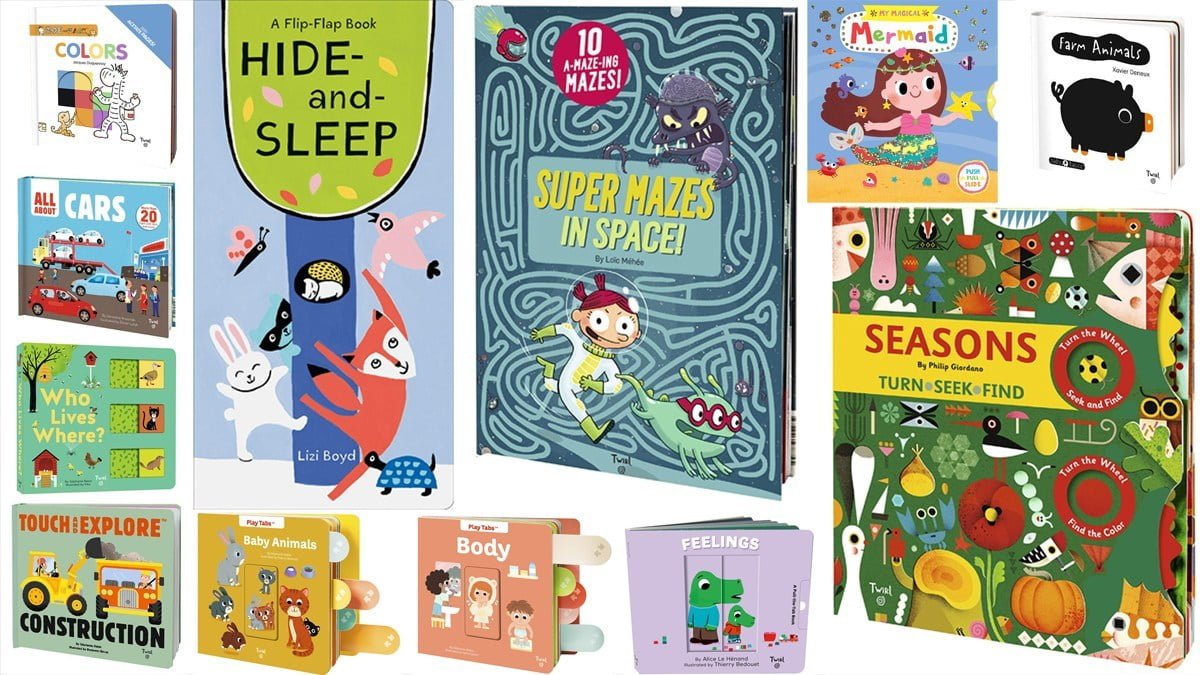 When it comes to kids, sometimes it can be hard for books to compete with digital devices: there may be a lot of bells and whistles (sometimes literally), but iPad apps offer a degree of interactivity that regular board books don’t. Today’s stack, however, is all about interactivity: each book has clever flaps, switches, dials, and overlays for kids to fiddle with!

This board book uses bold black, white, and orange illustrations to depict various farm animals. Each page has a slider that switches between a silhouette and the animal with a few more details:

There are just 10 animals in this chunky little book, but they’re all pretty adorable, and the slider effect is pretty nifty!

This book is all about baby animals, from what various babies are called to how their parents take care of them. The edges of the pages include large tabs that either slide up and down or pull out and push in. Each of the 5 tabs controls images on both sides of the page, so you get double use from them!

Here’s a penguin chick hiding under its parent’s belly.

Similar to the PlayTabs book above, this book explores the human body: how to take care of it, what your senses are, what sorts of feelings you might have. The PlayTabs books are larger than typical board books, but the sturdy tabs are a good size for little hands, and the text is fairly simple and short (though with a lot of little facts on each page).

The image above shows how one tab can change three images on the page.

This book about feelings shows various animal kids with their parents experiencing different emotions: sadness, fear, excitement, and anger. Each page has a pull tab that illustrates how the parent guides the child in that situation.

(Caution: you may find that the kids in this book are much easier to redirect than your own.)

I’m not entirely sure which one is Zoe and which one is Zack, but these two friends—a chameleon and a zebra—paint pictures together using some clever acetate overlays. Each scene shows the chameleon on the left and the zebra on the right, with some shapes on a clear acetate page in the center.

When you flip the clear page, the shapes merge and become an image. It’s fun to guess what the image will be once it’s assembled.

Who Lives Where? by Stéphanie Babin, illustrated by Kiko

This book about animals and their homes has six different regions, from pets in a house to animals on the savanna to creatures in the sea. Each spread has one page showing all the animals in a single scene, and another page with six windows showing the various animals. Slide the animal to the left to see where it lives.

This book about how buildings are constructed doesn’t include a lot of flaps and dials. Instead, it has a lot of fun textures: rough asphalt, rubber cones, sticky concrete, and even some netting for scaffolding.

For kids who like learning how things are put together, it has some great, brief explanations. And for kids who just like to touch things, there are some awesome things to feel.

In this tall board book, various animals are playing hide-and-seek before bed. Several of the pages are cut so that you can turn the top section or the bottom section, and there’s an animal hiding behind one section that is revealed when the page is flipped.

A leaf becomes a wing, or maybe a tail—kids can try to guess which animal is hiding, and what’s peeking across the divide.

My Magical Mermaid by Yujin Shin

This brief board book doesn’t have a lot of story to it, but it’s just a celebration of mermaid friends creating a band and putting on a show. Each page has some dials or flaps or tabs to turn, pull, and wiggle, with cute little underwater creatures joining in the fun.

There are five scenes to search!

All About Cars by Géraldine Krasinski, illustrated by Olivier Latyk

This book is exactly what the title promises: a look at cars: different types of cars, how they’re made and how you buy one, what happens when they break down, where they go. Throughout the book are lots of things to interact with: flaps to open, dials to turn that change images, and a lot of pieces that move along tracks.

This book is cardstock rather than a board book, so may not be suitable for kids who are still in the book-chewing stage.

And, finally, one for older kids: if you’ve got a kid who loves mazes, this book presents ten challenges that aren’t your usual mazes. There are mazes with flaps that need to be flipped to the right combination to solve the maze, dials that turn to create new paths, and even a maze that unfolds as you travel through it, becoming larger and larger. There’s some really impressive cardboard engineering in this book, plus a funny story about a supervillain, Reducto, who is shrinking galaxies and vacuuming them up.

I read a couple of comic books this week: Nathan Hale’s Apocalypse Taco (just out this week!), which is a bizarre story about a late-night taco run that sends three kids into a nightmarish version of their world, and the first two volumes of Alexander Utkin’s Gamayun Tales, which are inspired by Russian folklore. I’m also continuing to make my way through the Showtime at the Apollo graphic novel, as well as the sci-fi Creation Machine, both mentioned in previous columns.

Disclosure: I received review copies of the books covered in this column.

Click through to read all of “Stack Overflow: 12 Books to Flip, Slide, Twirl, and Pull!” at GeekDad.If you value content from GeekDad, please support us via Patreon or use this link to shop at Amazon. Thanks! 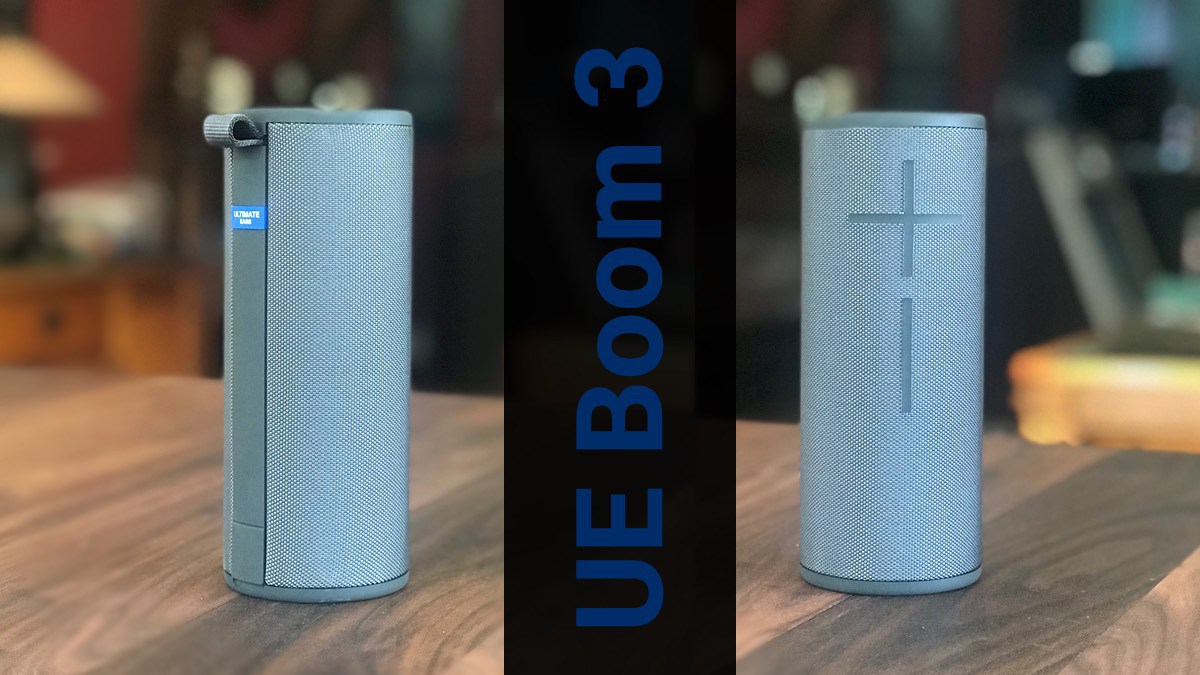 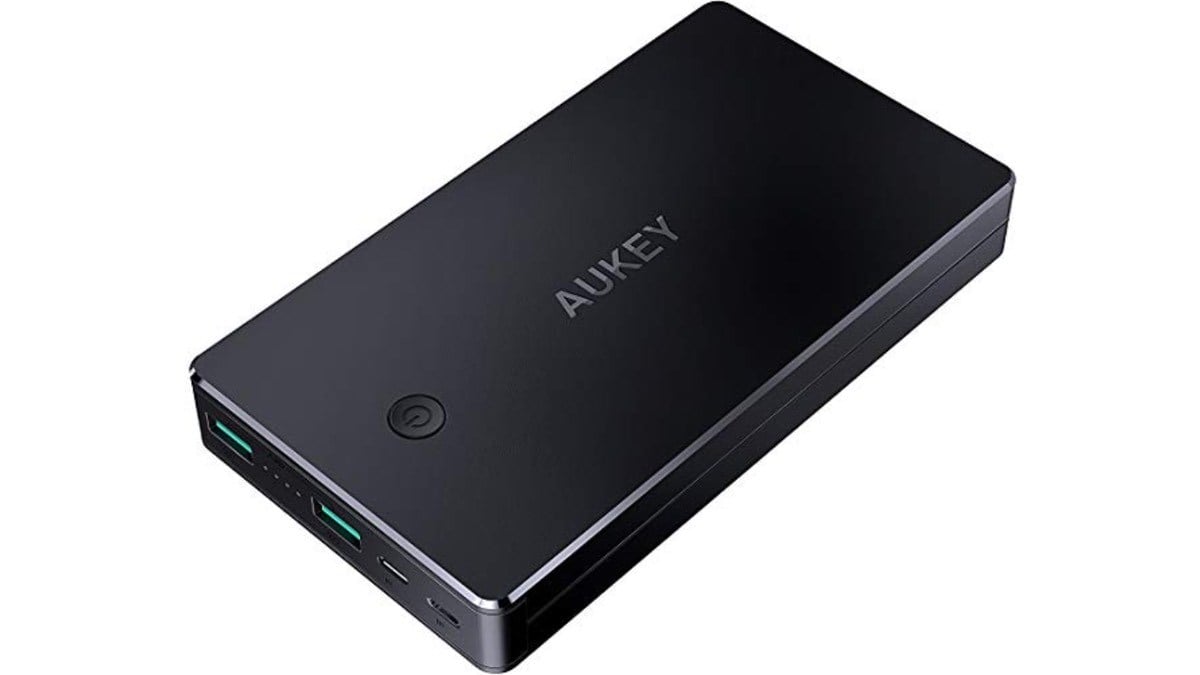 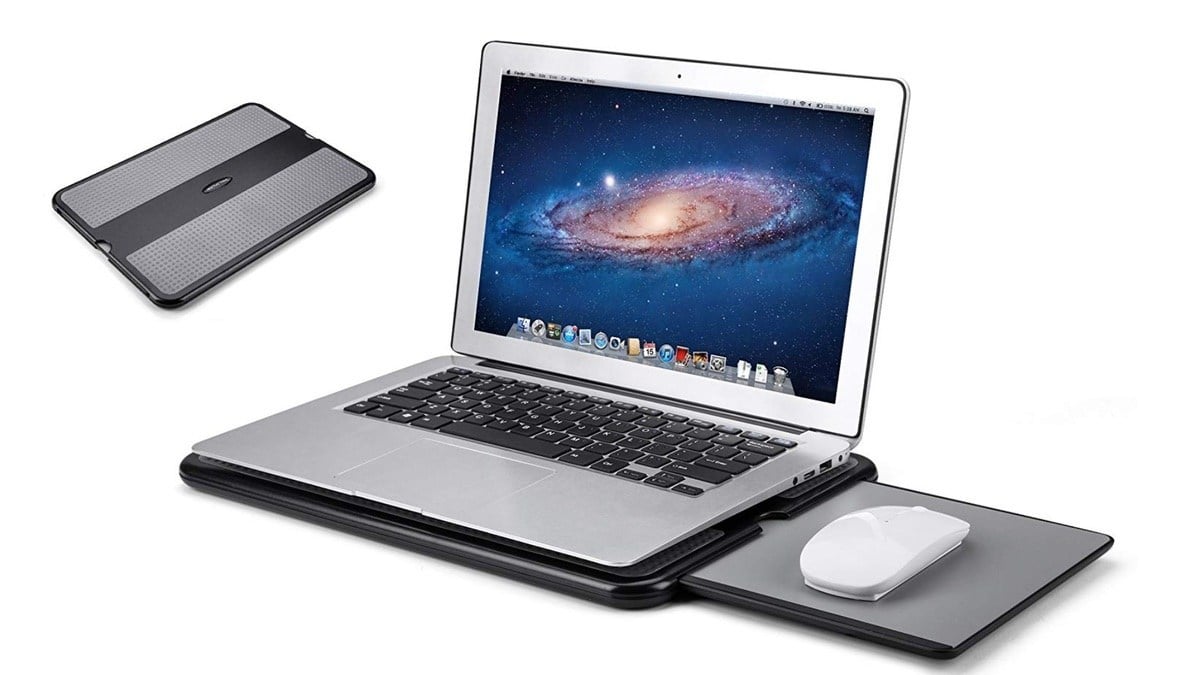